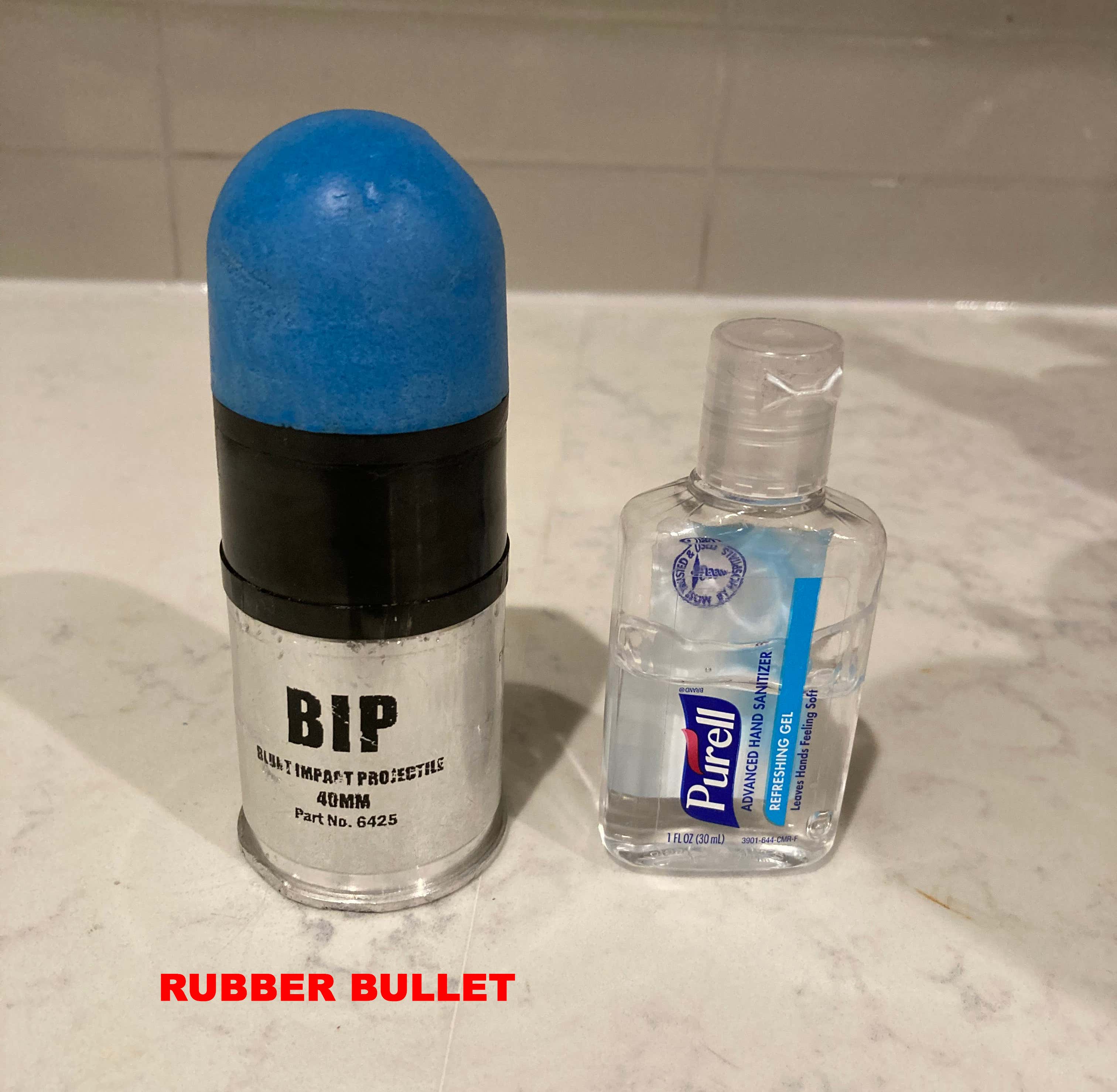 On Today's Episode of Hard Factor, we're joined by Big J Journalist Julio Rosas who spent the last week in the "CHAZ" (Capitol Hill Autonomous Zone) - a six block area in Seattle's Capitol Hill neighborhood that began as a BLM protest but has devolved into a dystopian communist free-for-all.

Julio tells us what it's like to get shot with "less lethal" ammunition and how confusion reigns supreme in the CHAZ (now potentially known as "The Chop"?).

-The Supreme Court votes to protect LGBTQ civil rights related to employment in a landmark 6-3 decision.

-In what seems to be a "if you're not first, you're last scenario" Trump is set to sign an Executive Order on policing today. The order is rumored to have cherry picked the best parts of the legislation that congress was working on... at least it's getting done.

-Louisiana voted to permanently "spring forward" yesterday in a decision that has the Sportsman's Paradise telling Daylights Savings to "git" permanently.

Brought to you by Caliper CBD. Get 20% off your first order when you use promo code FACTOR at TryCaliper.com/Factor

Also, brought to you by PredictIt where you can gamble on news & politics. Sign up using our unique url and we will match your first $20 deposit. Sign up.