We cover the news in the front and then have a 30 minute interview with 20 year Illinois police veteran who was disabled on the job, David Vanderport aka the Dutch Hammer.

- Cops and Live PD have been cancelled the latter probably because they covered up a police killing of a man that was in custody, by destroying tape of it. 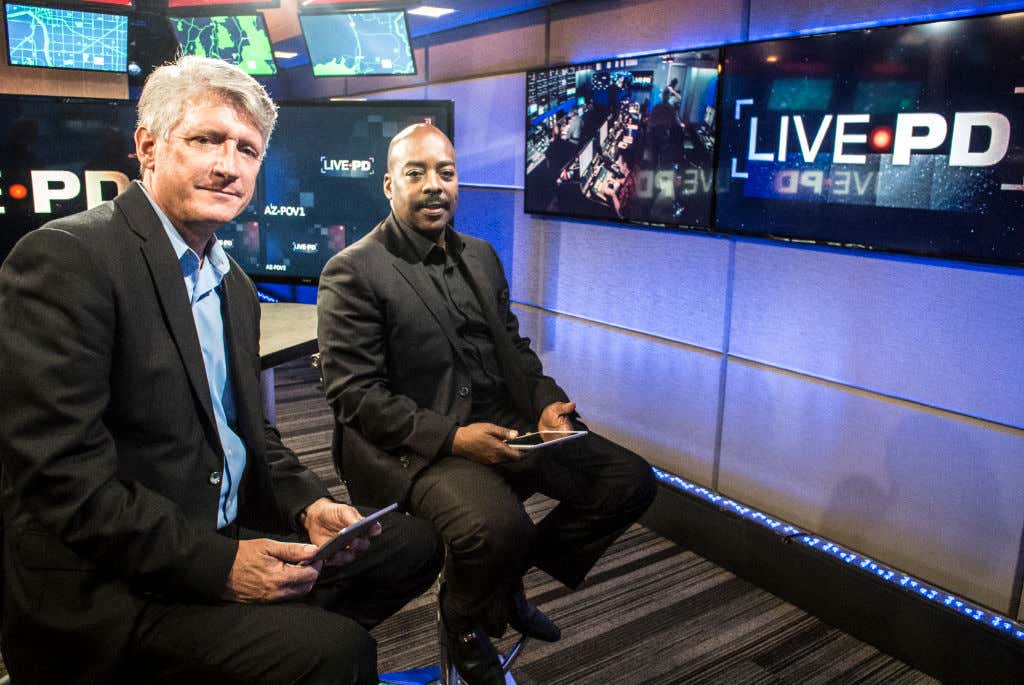 - A pregnant elephant was blown up in India after eating a pineapple with a bomb in it. The explosive was meant to deter hogs and the owner of the farm and murderer of the elephant is very sorry

- On Wednesday, NASCAR formally banned confederate flags at their races. Period. We’re talking about the race teams and the fans, no more Confederate Flags

- In good news the PS5 is still coming out this year probably and Sony has a big reveal today at 1pm to show off the goods.

Brought to you by Paint Your Life TEXT FACTOR to 64-000 TO GET 20% OFF YOUR FIRST PAINTING.