You guys outdid yourself this week and sent in some truly fucked up stories for the always listener submitted What The Fuck Wednesday: 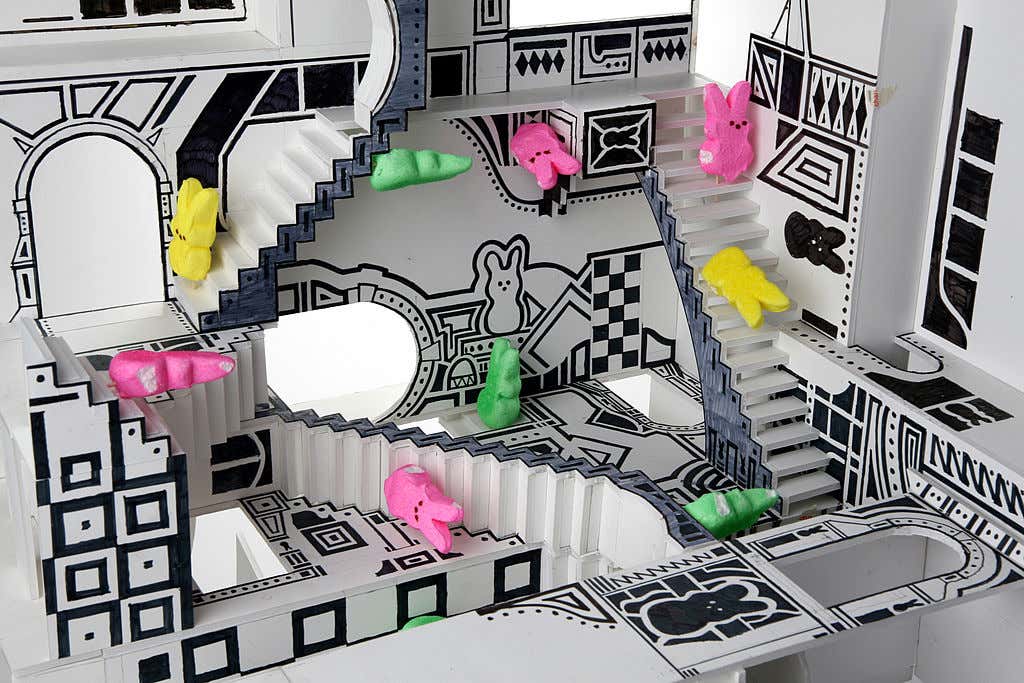 - An Indian man masturbated with a 2 foot phone charger by shoving it in his urethra. It went all the way in and got stuck to his bladder. After several trips to the hospital that were filled with lies to the doctors the x-ray revealed the horrible truth

- Chad Daybell was arrested Tuesday after human remains were found in his home. If you don't know the story of Chad and his current wife you might want to check this segment out because it is insane

- Gregory Wong, of Gardena, California, was seen in military garb carrying an M-4 assault rifle and a Pistol when he was approached by Los Angeles Police Department and subsequently arrested late at night last week, after the National Guard tipped them off that he wasn’t with them

- 37 year old Dwayne Wallick decided it would be a good idea to kill and then eat his 90 year old grandmother and that's exactly what he did in a case Sgt Pomeroy of the Richmond, CA police said “I will say that in 26 years of law enforcement it’s the worst thing I have ever seen."

- Incel 23 year old Cole Carini, blew his hand off and several other fingers of his other hand while constructing a pipe bomb to get back at hot cheerleaders and now he cant even jerk off to them

- Alice Cutter and Mark Jones of the UK have been arrested for being members of the Neo-Nazi Group National Action. Alice was also entered by Mark into the Miss Hitler pageant which is exactly what it sounds like

Brought to you by Paint Your Life TEXT FACTOR to 64-000 TO GET 20% OFF YOUR FIRST PAINTING.