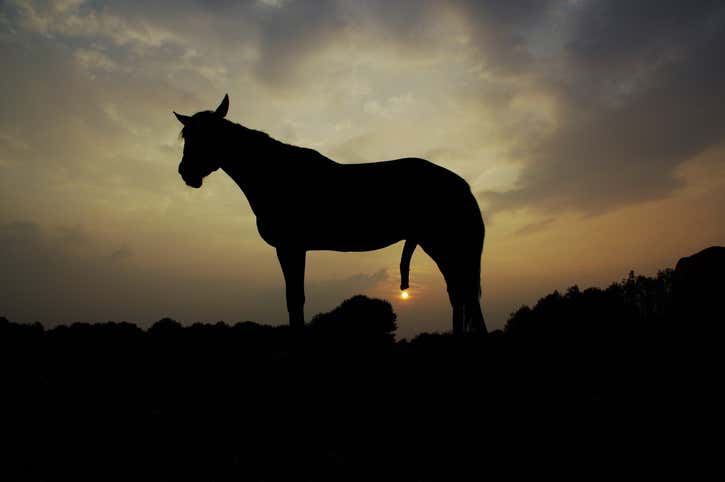 - Chinese officials seized 12 tons of illegally trafficked beaver penises, which made it the biggest case of illegally smuggled animal parts on the country's long history of smuggling animal parts

- A Pastor in Nigeria claims that God anointed her vagina to cure mens erectile dysfunction...maybe...

- Voicemails and Reviews including what our wrestling names and finishing moves would be.

Brought to you by PredictIt - click the link to get $20 matched on your first deposit, and maybe bet on Keisha Bottoms (Mayor of Atlanta) as a surprise VP candidate??