- Donald Trump finally holds a speech to address the protests and specifically the riots that have been going on the past seven days in most major cities, and he wants the riots to end now. So much so that he is planning to enact the Insurrection Act of 1807 which would allow him to deploy military troops in states and cities if some other requirements are met. Listen to the show to find out. 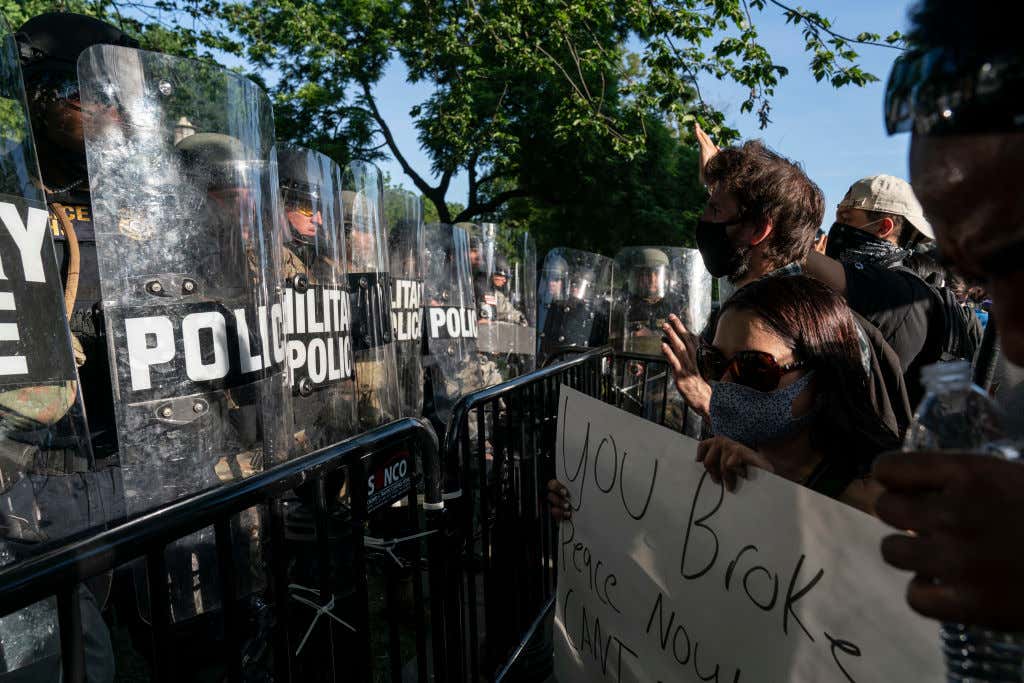 - Putin changed the rules in Russia and even though he has met his term limit he is holding a national vote on July 1st to say hey let's reset my term limits so that I can rule until 2036. It's going to pass.

- Ebola's back, Anonymous is back and QAnon is way back having predicted the Insurrection Act being enacted by the President days ago.

- Facebook workers held the nerdiest protest of all time, staging a virtual walkout from their work at home jobs by changing their automatic messages to say "out on protest today."

- The George Floyd autopsy has contradicting results where two doctors hired by the Floyd family believe it was murder caused by asphyxia which would be more like murder 1 kneed to the neck, while the county office is saying Cardiopulmonary arrest caused by the knee to the neck but not directly???

Tune in every Monday, Tuesday, and Thursday at 11 AM EST for more Hard Factor Radio and catch new episodes of the Hard Factor Podcast Monday-Friday.  Your daily dose of News Cocaine.