Hopped on KFC Radio to talk about the story that was sweeping the Barstool corner of the internet Monday night.

Now bear in mind I never once said I saved anyone’s life.  I just kind of let the narrative build and didn’t refute any of it because it’s nice to be a hero.  However if we’re being honest my 3 calls to 911 directly led to this guy’s life being saved soooo draw your own conclusions.

Anyway the topic that came up was how we would react in various situations and it dawned on me – I want to be a hero more than anything else in the world.  It’s all I think about.  I walk the streets scanning the sidewalks for a jaywalker to get hit by a car so I can administer aid and call 911.  I look around the Subway looking for someone who might harass a young woman and need me to step in and beat their ass.  The feeling of being a hero and the adoration and news coverage that comes from it has gotta be AWESOME.  I usually have some sort of Barstool shirt in my bag so I’d throw it on real quick before the news crews came, get so much positive publicity, Erika would love it, Dave would love it, I’d be such a company man, boy oh boy would my stock be high.

And I also realized the biggest factor of it wasn’t a sense of nobility or a strong desire to help people – it’s the social pressure of being a coward.  EVERYTHING is filmed these days.  Everything is caught on camera, from every angle, in clear HD.  I would rather get stabbed or shot or killed in any possible way than be the guy who shows up in news clips who like, looks the other way during a mugging or steps over a twitching body on the sidewalk.  Whole internet calling you a coward is a fate worse than death. 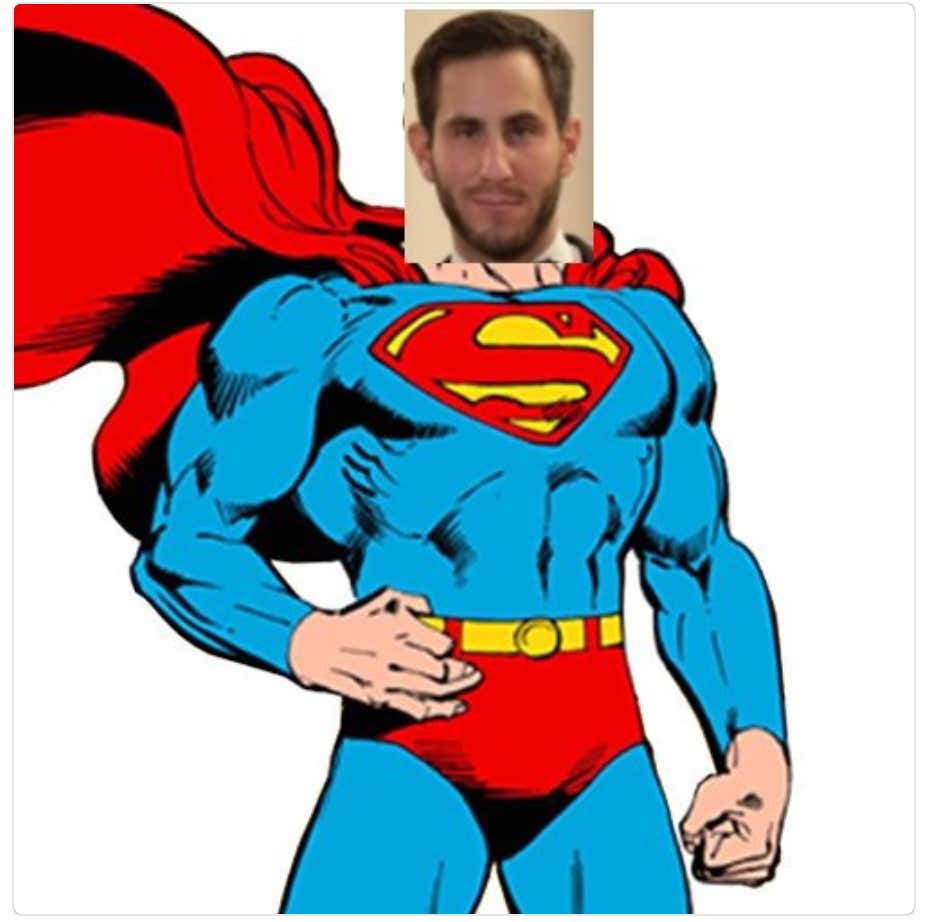