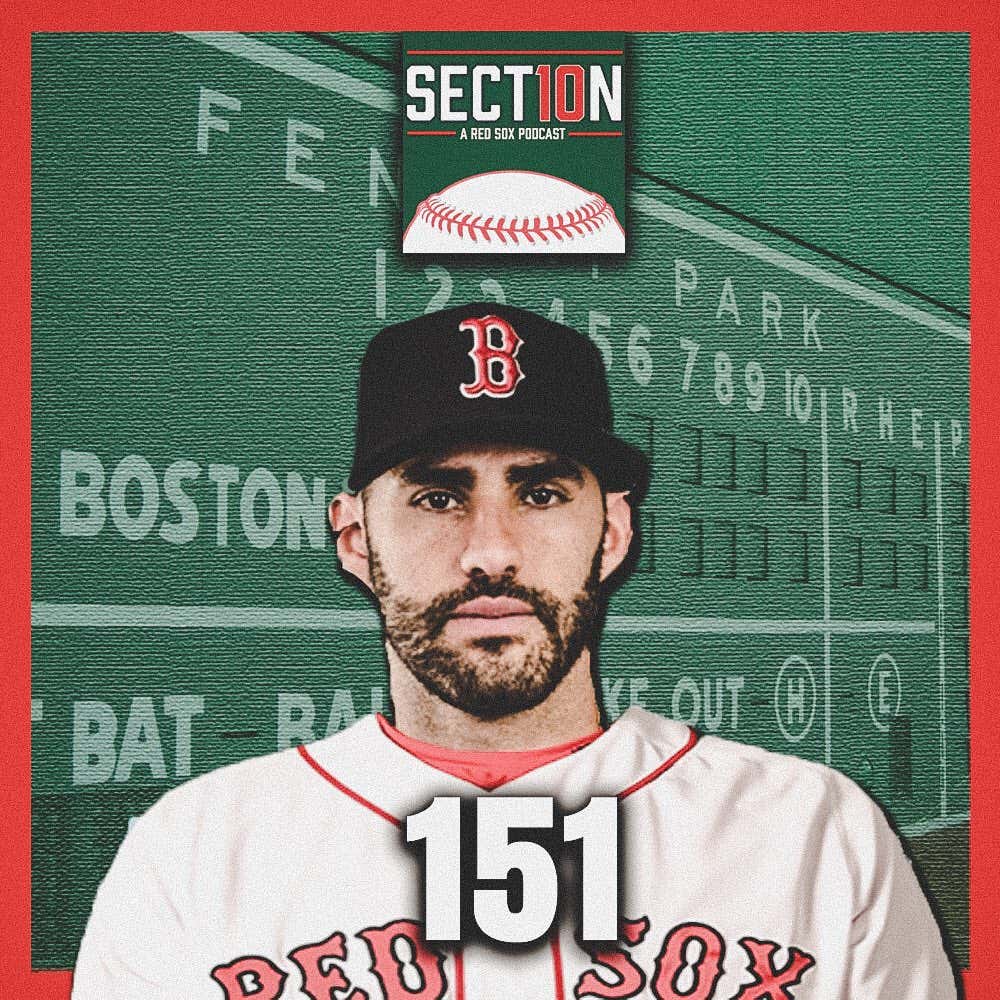 On Episode 151 of the Section 10 Podcast, the eagle has landed. The Red Sox have signed JD Martinez and we’ve got a full reaction to Dave Dombrowski laying his nuts on the table and getting his man on his own terms. We break down the terms of the contract, Yankee fans getting VERY defensive about statistical comparisons to Giancarlo Stanton, a Feits rant on Dombrowski non-believers, and how this signing impacts other players on the roster in terms of playing time.

We’re JD heavy off the top, but then we get into how Eric Hosmer is an asshole for signing at 11pm on a Saturday night, my Red Sox-Yankees tweet that triggered the internet on Saturday night, how Alex Cora has already impacted the vibe surrounding this club, how important David Price is to the success or failure of this team, how absolutely nobody is talking about Hanley Ramirez, how he’ll be motivated because of the vesting option for next season, if he’s actually on the Tom Brady diet or not, Mitch Moreland responding to Hanley supposedly being on the Brady diet, the Red Sox re-signing Eduardo Nunez and what impact that will make.

We have that rat fuck Hubbs in studio to promote his new Yankee podcast, The Short Porch, hit on Mayor of Ding Dong City bobblehead night, and then we get Down in the DMs, bitch — Are Yankee fans that dumb to think the Yankees are a slam dunk to win the AL East? If you were on a baseball card, what would you want the first line to say? What are your thoughts on Michael Rapaport getting fired? Who on the Red Sox is most likely to not where a towel after showering?