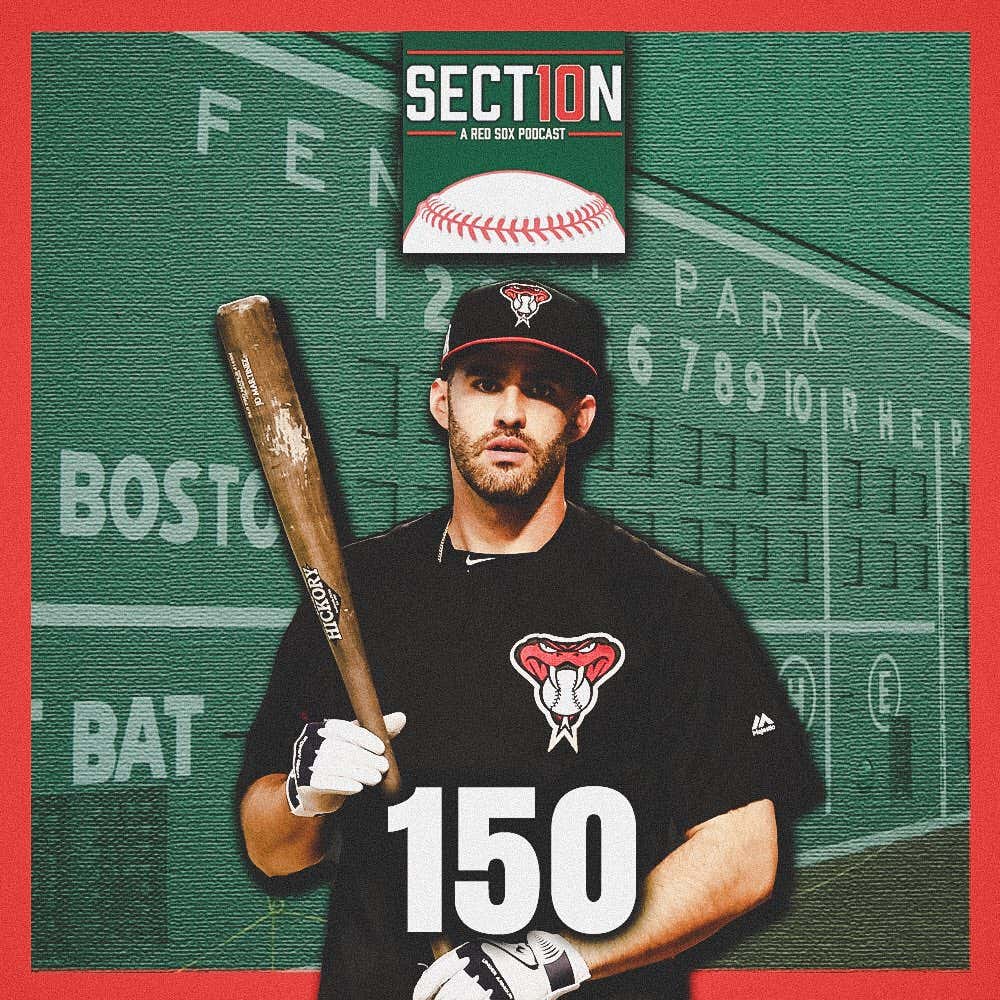 Pitchers and catchers are starting to flock to Fort Myers, and JD Martinez is still a free agent. We open the show talking about the report that Martinez is “fed up” with the Red Sox and that he’d prefer to sign with another team, the mixed reports on what Boston’s offer to Martinez actually is, the scenario that I could see him returning to the Dbacks under, if it would be awkward if Martinez still chooses to sign with the Red Sox, and why the Red Sox can still win the division even without Martinez.

Other topics include who has the best chance of having a career year, that clickbait column that suggested the Yankees could jump into the JD Martinez Sweepstakes, the Red Sox Plan B for losing out on Martinez being Logan Morrison, how dreadful it would be if they actually signed him, the report that a Jackie Bradley Jr. for Edwin Encarnacion trade was discussed, and a lengthy Down in the DM segment that includes which two Red Sox players past or present would make the best figure skating duo? Who would you want back more as a NESN sideline reporter, Heidi Watney or Jenny Dell? And if you could redesign the World Series trophy, what would it look like? That, and a lot more.