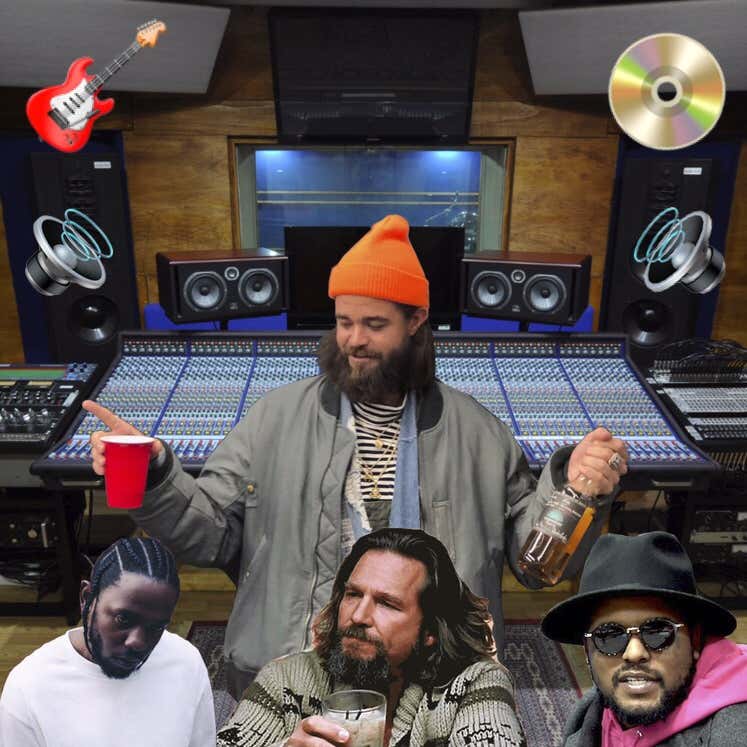 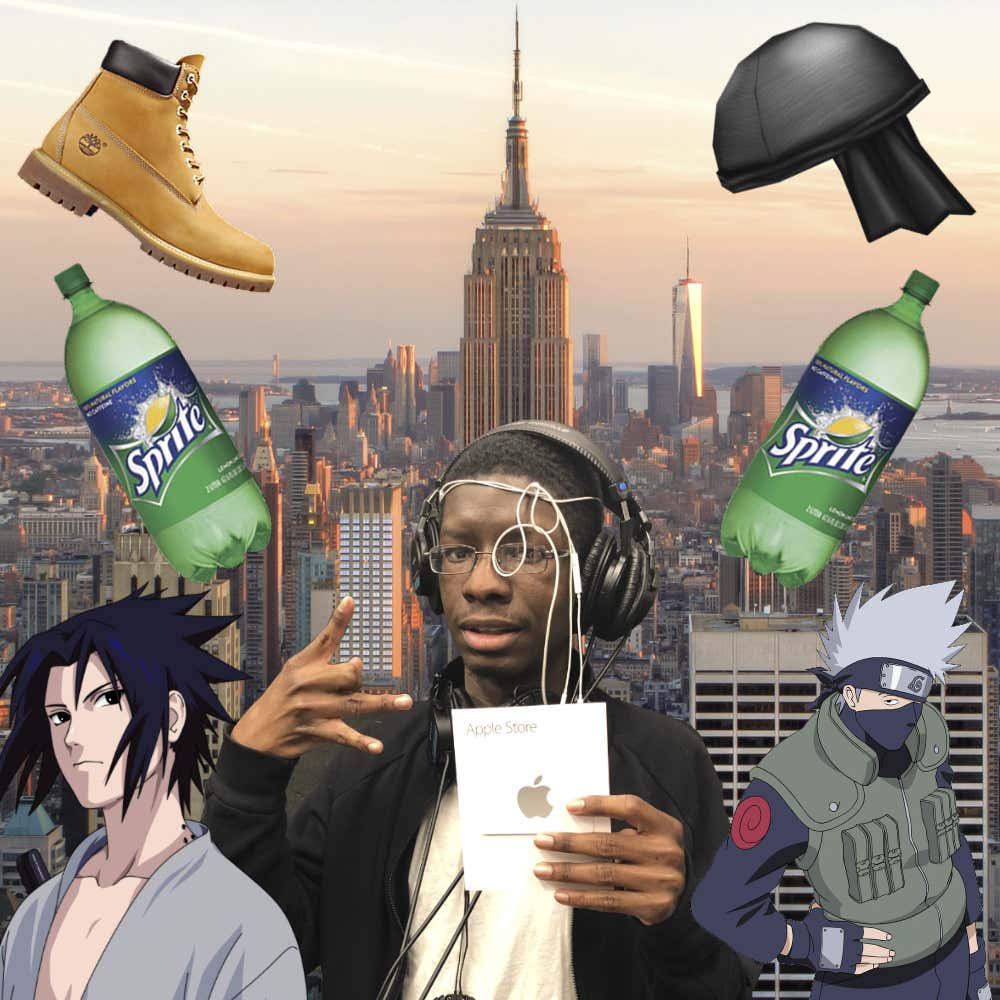 The time has come you guys. This is Producer Jay’s final episode. To start off this weeks episode, James and Lawrence give Jay an exit interview and give him a chance to reflect on his time as the producer, and even air his grievances. It was a bittersweet moment for the whole squad, Jay will definitely be missed. But fuck it, he had to secure that bag YOU FEEL ME?! YERRRRRR…  Then, the guys interview music entrepreneur Brock Korsan. Brock talks about his come up in the industry managing artists and producers, helping with marketing and street teams for early streetwear brands, his opinions on the music game currently, and more. Then in Captain’s Log/Letters To Home Jay passes the torch on to the new producer! Be nice to him guys. He’s a good kid, he’s gonna do great.