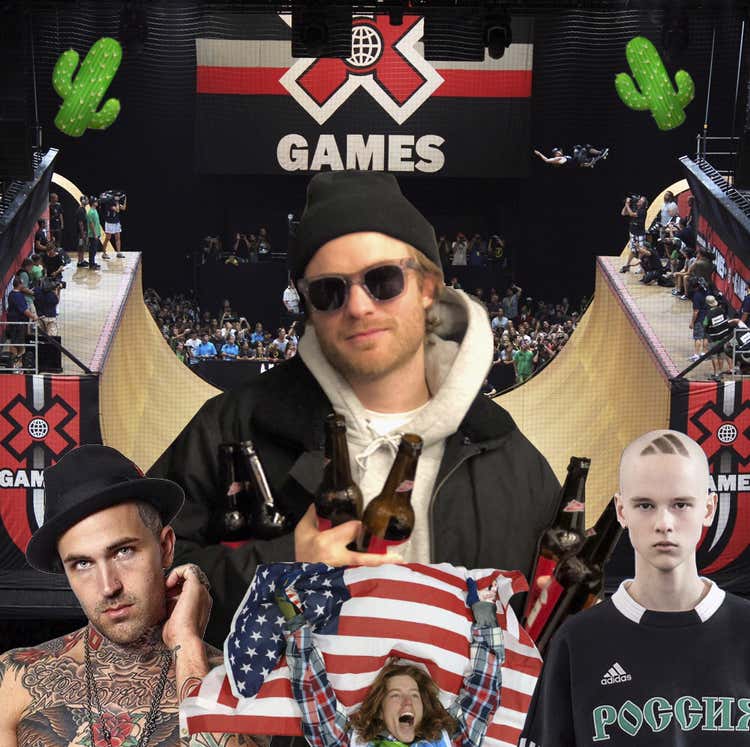 Lawrence and James turn “Fuck With Not Fuck With” (Working title) on themselves this week, and then reluctantly ask Jay and Chuck as well. Then, Senior Editor of GQ Style Noah “Narc Dad” Johnson returns to FU to talk about getting Yelawolf hooked on meth, James eventually fucking Noah’s dad, and what it’s like to get your titties sucked by a baby. Then on “Captain’s Log/Letters To Home” THE INTERNS FINALLY GET PAID BABYYYYYYYYYY. YERRRRRRRRR. Well technically the whole crew got paid, but everybody has jobs already except Producer Jay, so he was the only one that was actually excited. This summary is brought to you by the newly wealthy but still incompetent Intern Chuck, because James and Lawrence dropped the ball. Fire mixtape cover though, we will give him that. HOPE YOU’RE ENJOYING SEASON FOUR YOU SHMUCKS, TWO BANGERS IN A ROW.