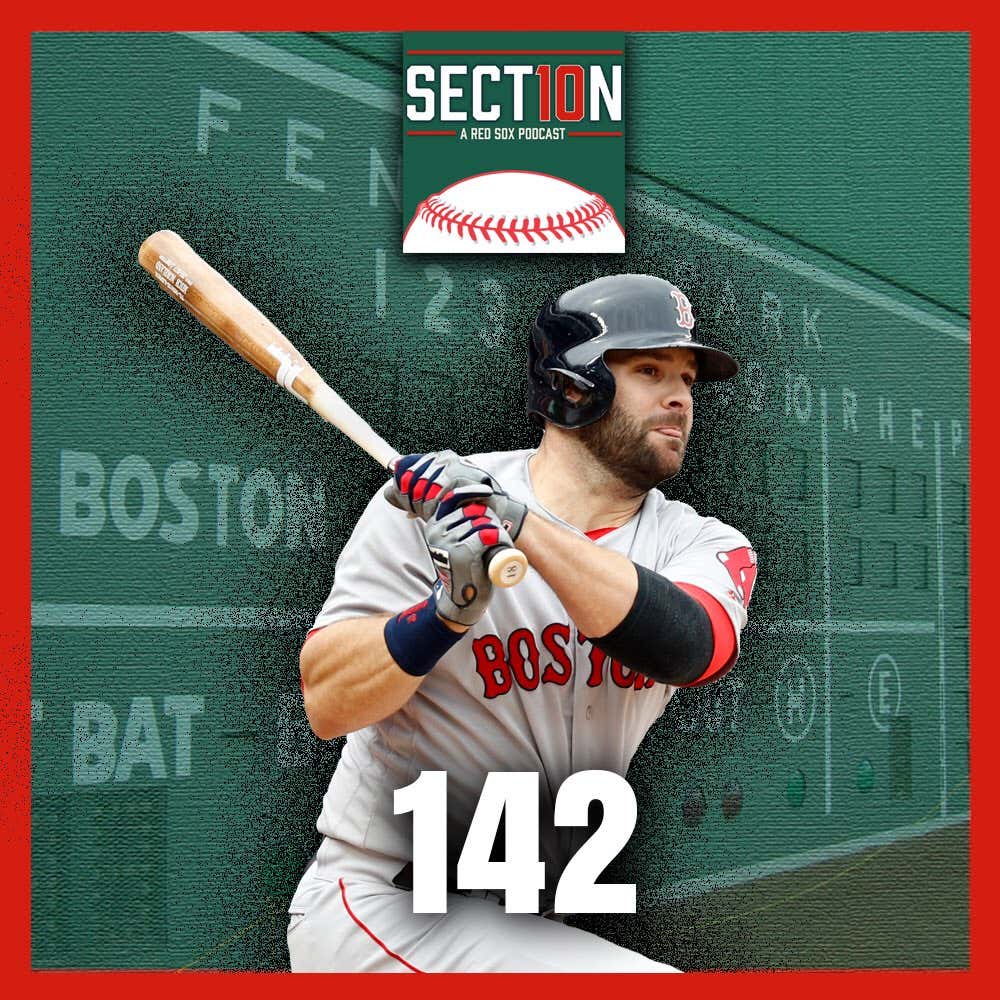 No Feits on this one. Instead of his family abandoning him on Christmas, he abandoned us on Christmas in what can only be seen as cruel irony. We kick the show off by recapping Hank Vs. Tex in the Rough N Rowdy, our big takeaways from that fight, and how Yankee fans keep challenging me to fight at the next Rough N Rowdy even though they’re loser nobodies that won’t draw PPV buys.

Then we get into some baseball talk (Note: we recorded the show before the Mitch Moreland signing and added that reaction on later) — Carlos Santana goes to the Phillies on a three-year deal and how that affects the Red Sox, how irritating it is that Dave Dombrowski lies about reports instead of just saying that it’s something he can’t comment on, Alex Cora reportedly having dinner with JD Martinez last week, and if the Red Sox actually could sign both Eric Hosmer and Martinez (again, recorded before Moreland signing).

We also give our reaction to Marcell Ozuna going to the Cardinals, where the Red Sox currently stack up against other teams in the American League without Martinez, Nick Cafardo’s reported rumor that the Yankees could trade Giancarlo Stanton to the Yankees after next season and sign Bryce Harper, some Manny Machado talk and where he could end up, and how Machado hates Boston and why it’s crazy it’s even being talked about that he’d come here.

And THEN we get into the Red Sox re-signing Mitch Moreland to a two-year deal worth $13 million, how Red Sox fans need to chill out for saying this is Boston’s big counter to Giancarlo Stanton going to the Yankees, how the next move is now clearly JD Martinez, and how Moreland re-signing impacts Hanley Ramirez.

We talk about Andrew Benintendi on Starting 9, how this pissed off fans of both shows because Starting 9 listeners didn’t want back-to-back Red Sox guests and Section 10 listeners wanted Benny on Section 10. We offered an explanation as to why it went down the way that it did, and then finished the show by opening our Christmas presents from SoxSignatures.com on the air. Got some gems again this year.

Down in the DM — Hypothetical: The only way Bryce Harper will sign with the Red Sox is if he’s allowed to wear David Ortiz’s No. 34. Are you okay with that?

SUBSCRIBE TO THE SECTION 10 PODCAST ON ITUNES
Leave your Red Sox reactions throughout the week on our voicemail, and they could be used at the end of the show: 781-366-0950.