On today’s admittedly late edition of The Podfathers, Chaps and I discuss if weaponizing Christmas is good or bad. I’m obviously newer to the parenting game than our ginger Uncle, but I’m addicted to weaponizing Christmas. If Siena acts up in the least, I always have the threat of throwing down what in essence is a Draw 4 in Uno: The Naughty List. I don’t know if I was a giant pussy as a kid because that’s just how I was born or if it was because I was scared of angering the big fella up North. But the fact remains that as the weather got colder, my behavior got better.

I mean look at what is up in the Casa de Clem right now. We got some Elf on the Shelf reindeer remix and Wifey weaponized the shit out of it just so we don’t have a three-year-old kicking us in the face throughout the night. 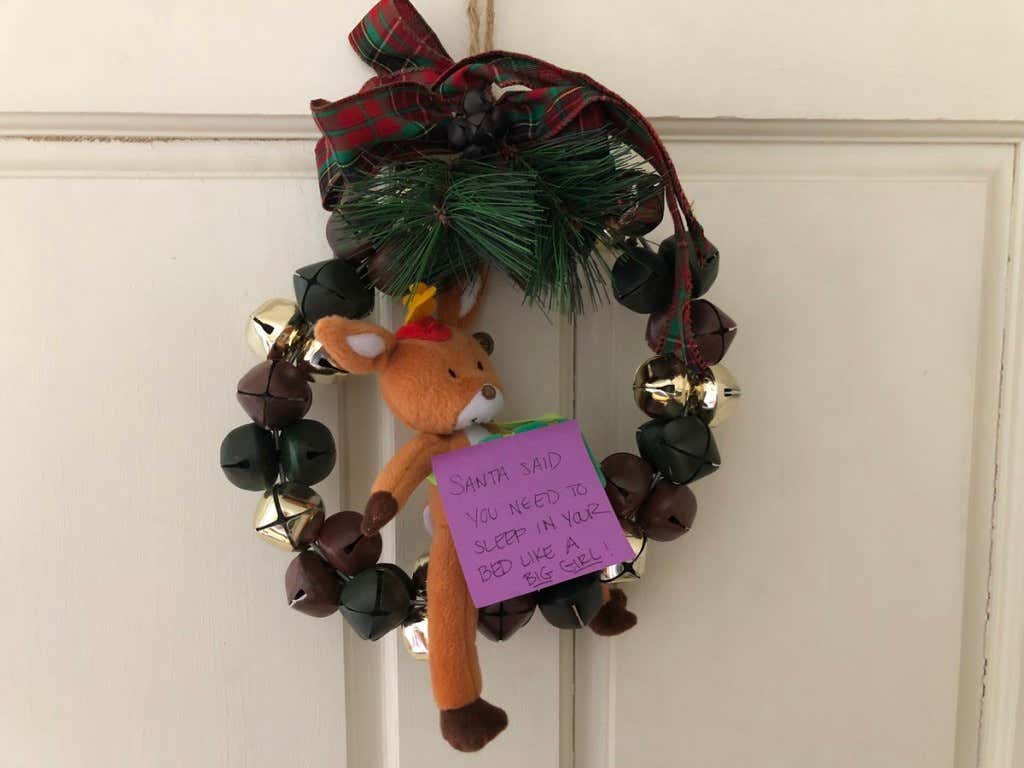 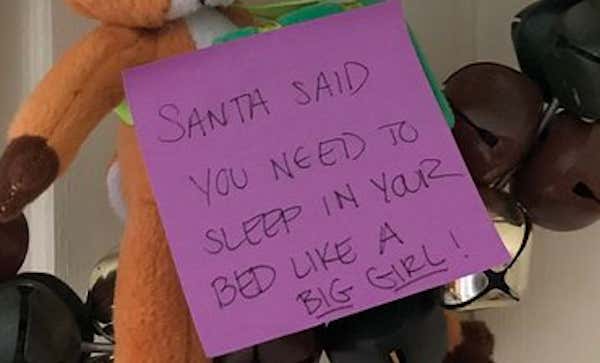 Will it work? We’ll find out tonight. But it sure as fuck is better a option than just hoping your kids start listening to you out of the blue. Chaps came out and said he is now against weaponizing Christmas, apparently undergoing some sort of epiphany after being snowed in Philly over the weekend. But when McCartney puts Kelsie through a table on like she’s in Bills Mafia, you better believe that handsome son of a bitcc will be threatening a toy blackout before that table breaks in two.

We also talked about if presents from Santa should be wrapped, if McCartney was hurt or injured by the monkey bars, and how I handled this real life nightmare unfold in front of my eyes.