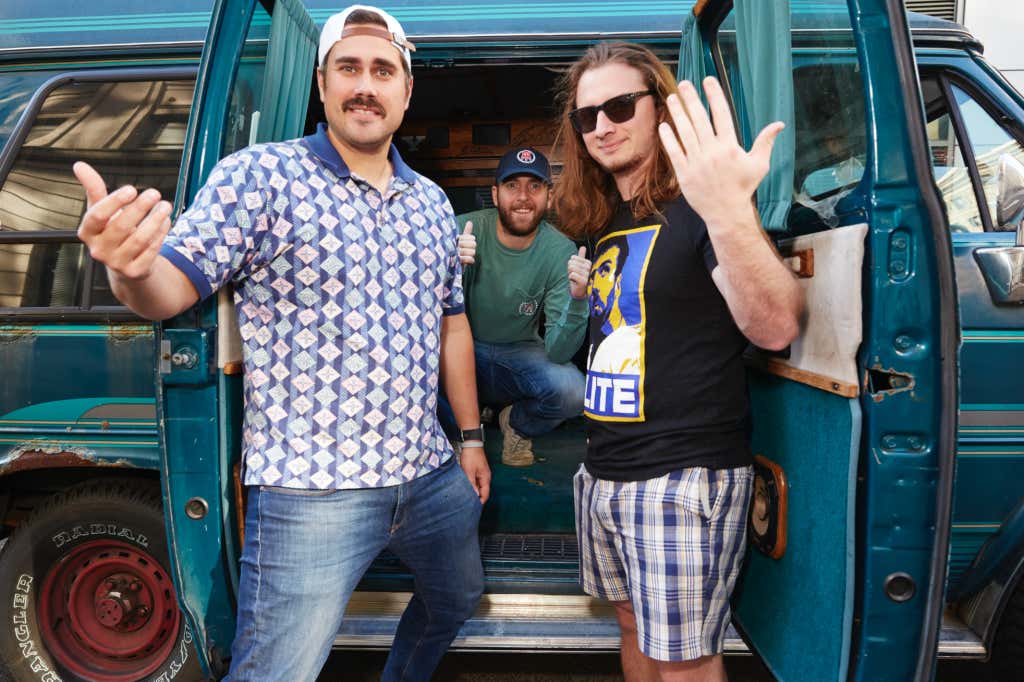 Dusty Baker and the Nats are going home and the Cubs are moving on to the NLCS. PFT is sad and Big Cat is happy. NFL Week 6 preview and locks of the week (who gives a fuck we cant even remember our record at this point). Playmakers Episode 3 recap.

THE BIG ANNOUNCEMENT – Pardon My Take is getting a television show called “BARSTOOL VAN TALK”, every Tuesday starting next week, 1 am eastern time ESPN2. The guys talk about the entire process of getting the show, what it means to them and Barstool and details on how it will all work. DONT WORRY NOTHING IS CHANGING WITH PARDON MY TAKE. We get serious though (Brazzers Music)
Segments include Fantasy Experts, Protect the shield for Roger Goodell’s wife, Embrace Debate for Trevor Bauer, That’s enough internet for today, and the return of Roasts with our good friend Uncle Chaps from “Zero Blog Thirty” Podcast (subscribe to that because he’s handsome)
PS
Our first episode airs next tuesday, as in like October 17th. Yeah quick turn around, but that’s how it works when you tape a television show out of a van.

Note – We are no longer on Podcast 1 so if you don’t have iTunes you will need to find Pardon My Take on other feeds. Here are some links below.