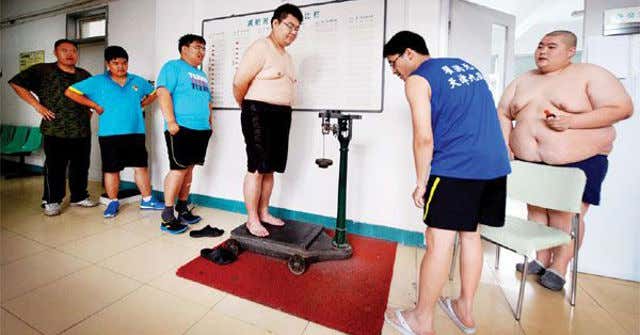 We also have Dan Lamothe from the Washington Post on the show today. Dan has been covering all matters military for a while and has ground experience in Afghanistan as well.

We take some time to go over the rules of engagement under past administrations and what we can expect from the new commander in the White House.