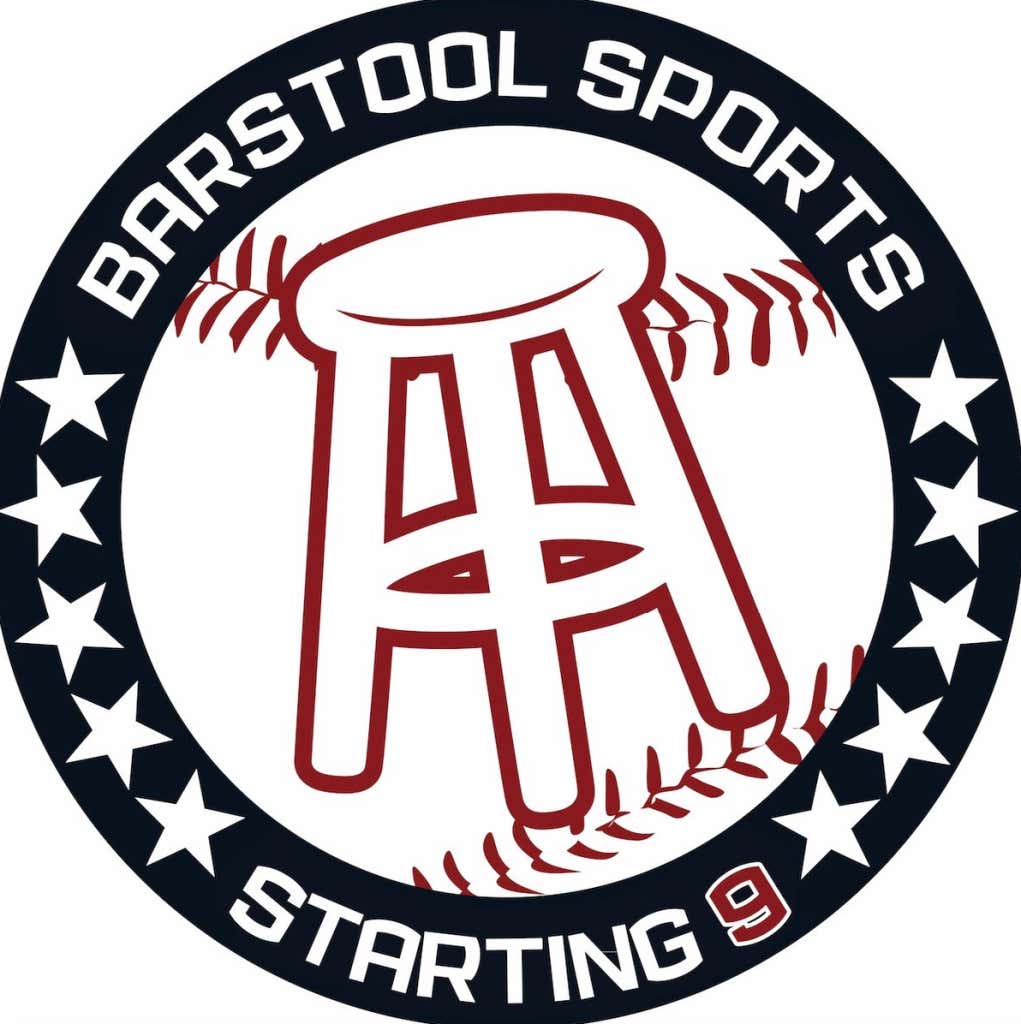 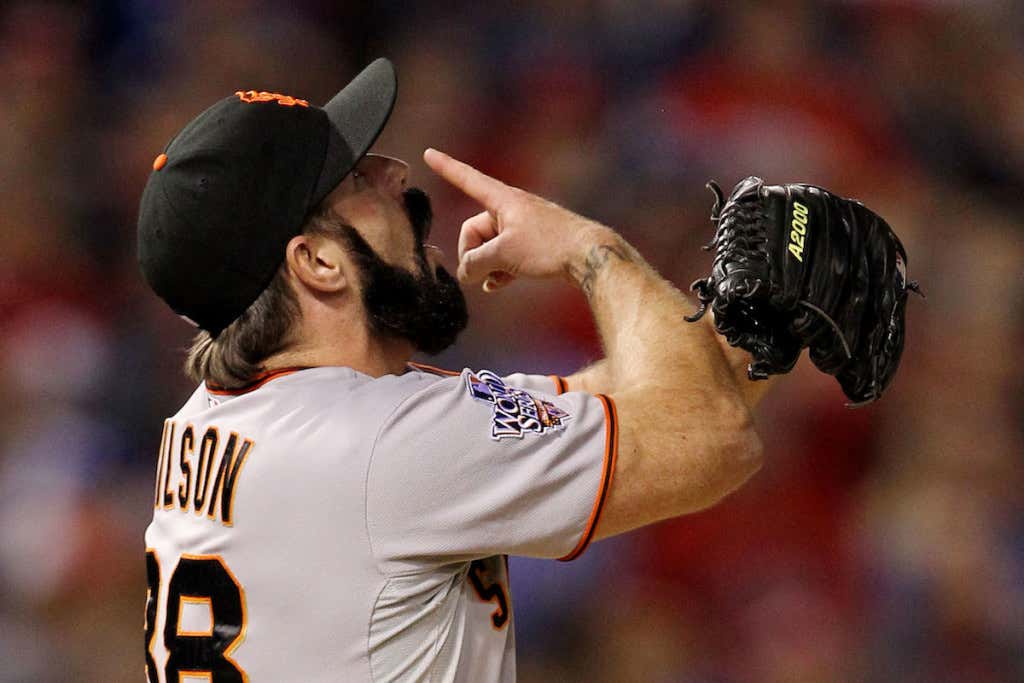 Ever since we launched the Barstool Baseball wing of Barstool Sports, we’ve been getting tweets and messages from Stoolies wondering when we’re going to launch a baseball podcast for fans of all 30 major league teams. The answer to that question is right fucking now. And I know what you’re probably thinking — “Why the fuck would I care about what a Red Sox fan has to say about my team?” Well, it’s a good question. But the answer to that question is that I’m a baseball fan first, and a Red Sox fan second. I love baseball. I’m a huge loser, so it’s basically my whole life and it always has been. If you’ve checked out any of my blogs covering stories from around MLB over the past couple of years, then you know that I’m able to put my Red Sox fandom aside and tell it like it is.

You know who else tells it like it is? Dallas Braden, who just so happens to be my co-host on Starting 9. We’ve got an east coast and west coast perspective talking about all of the big stories in baseball without any of the bullshit. On Episode one, we’re giving the Red Sox and Yankees shit for calling each other the Golden State Warriors, the Yankees winning the trade deadline for the second year in a row, the Dodgers trading for Yu Darvish, who can stop the Dodgers, should we be worried about Clayton Kershaw long term, what’s up with the Astros standing pat, why the fuck did the Orioles buy at the deadline when they’re not in a position to contend this year, and then we bring in our guest, World Series champion Brian Wilson.

I ask Brian where the fuck he’s been, what’t the deal with his comeback attempt as a knuckleballer, why he shaved his beard, how he became friends with Dallas and ended up being the best man in his wedding, what it was like to go from being a virtually unknown pitcher to being featured in commercials, late night TV talk shows and red carpet events, and some great stories from when he played in Puerto Rico with Dallas.

And we wrapped things up by getting into the Steve Bartman World Series ring story. If there’s something that we didn’t hit on that you think we should have, send us a tweet. I want this to be a show that ALL baseball fans enjoy. Let’s make this show our own. Hit us up on on Twitter and Instagram @Starting9.

We’re going to be dropping new episodes every Thursday, and we’re trying to hit that No. 1 spot on iTunes today on the big day of the launch. Subscribe on iTunes, leave us a five-star rating along with what you thought of the show, and share that shit on Twitter or Facebook or MySpace or Friendster or whatever you’re working with these days. We appreciate the hell out of all the support and feedback.