When Carrabis and I started From The Top Rope a few months ago, we said on the first episode that we didn’t want to be like every other wrestling podcast and complain all the time about everything WWE does. It’s just so stereotypical and tired as a concept. We all know the WWE isn’t what it once was. It’s almost like Vince McMahon listened to that first show and said “We’ll fuckin’ see if they can stay optimistic after I’m done with ‘em!”

I don’t know if I agree with that, because this exists… 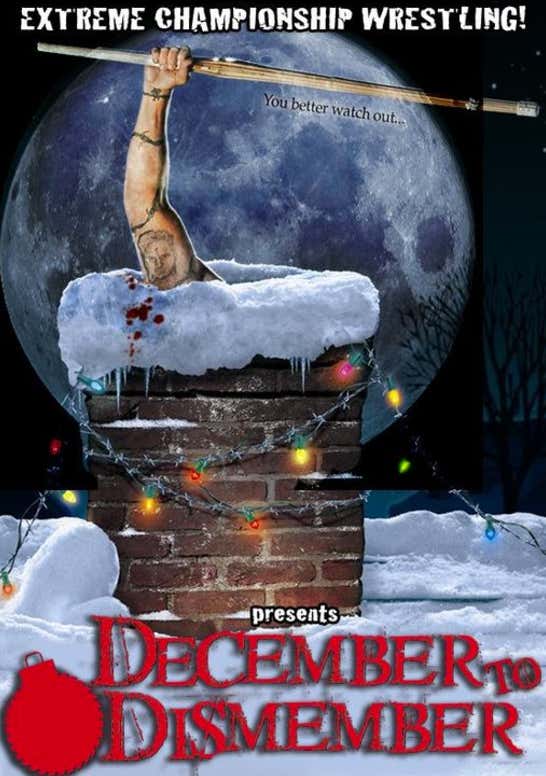 …but this show was just objectively one of the worst of all time. I mean, they closed it down with The Great Khali as a big reveal for Christ sake. THE GREAT KHALI! They brought out The Great Khali. Like, the mofo who killed a guy and also can’t move his legs.

This show’s one saving grace was the tag match opener between The New Day and the Usos, which was absolutely fantastic. Some of the spots were just bonkers.

AJ and KO was obviously the one everyone was looking forward to the most, but the match didn’t do anything for me and the finish was…well the finish didn’t necessarily go as planned. Listen to the podcast to hear just a bit more on that. Please rate, review, and subscribe. We have a really fun show on Wednesday with the best tag team on Earth.