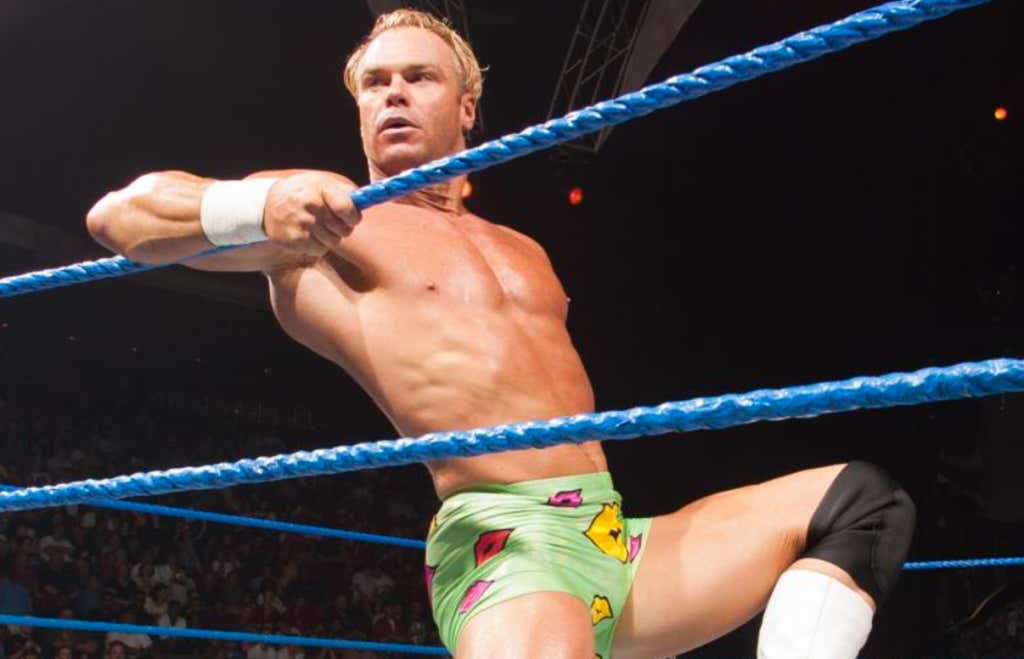 Hey guys, this week we’ve got a super fun show with an awesome interview with Billy Gunn, one of the New Age Outlaws. This was the first guy we interviewed that I’ve been a fan of since I started watching, so it was just so cool to hear him tell stories about being in with DX in the Attitude Era and all of that shit. One downside: we recorded this when our internet was down yesterday, so there were some big technical difficulties, and Jared’s not in the interview audio. I did my best, went back, and recorded all of his lines/questions, so I don’t wanna hear any complaints. We have an 11 time WWF Tag Team Champion on the show for christ sake.

In the first half of the show, we discussed AJ Styles’ shocking US Title win over Kevin Owens at Madison Square Garden (we were there for it, check out our reaction below), Alberto Del Rio’s airport incident, Roman Reigns not being a heel, and much more. Cream of the Crop was Best MSG Moment ever, make sure to tweet us yours!