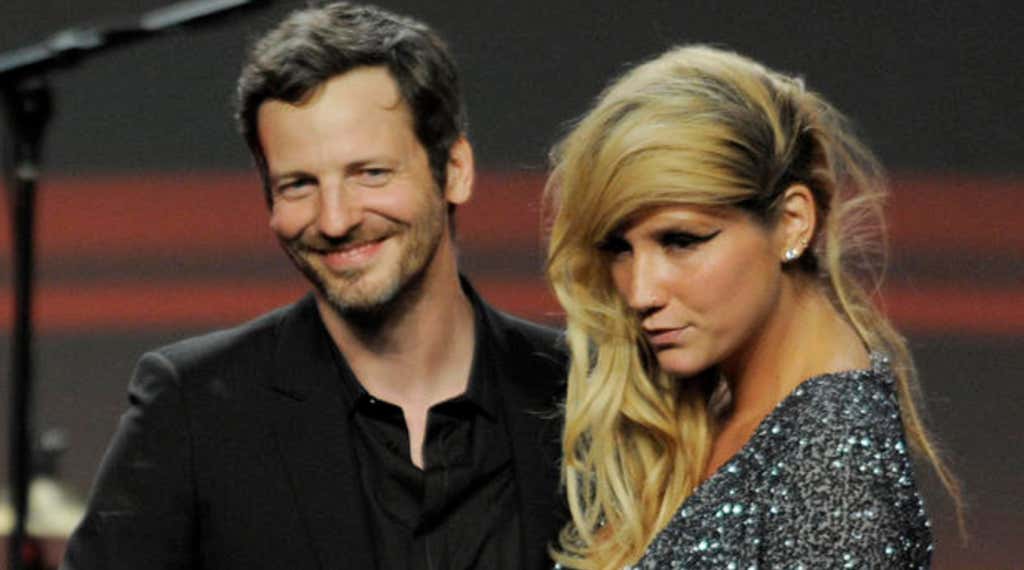 (Noisprn) In 2014, Kesha and Dr. Luke became involved in a legal battle when she filed a suit claiming sexual assault with the hopes that she would be able to end her contract with the producer. Earlier this year, she claimed the battle had prevented her from releasing new music, so Dr. Luke’s statement alleges she was only able to put out the album with his approval.

Now, almost four years later, Kesha releases “Praying,” which is a piano ballad about her battle and being a warrior when she came close to giving up. The song was co-written by Macklemore contributor Ryan Lewis, and will be featured on her upcoming album, Rainbow, which will release on August 11 via Kemosabe/RCA Records.

We’ve seen plenty of rap beef this summer, but a singing beef? Now that’s a horse of a different color. We haven’t seen beef between two singers since, when? Katy Perry vs. Taylor Swift? This is definitely a milder brand of beef than Chris Brown vs. Frank Ocean (or any of the other dozens of humans Chris Brown has beefed with), but still, it’s singer beef nonetheless.

Beef amongst whites, while interesting, has a different flavor than some of the rap beefs to which we’re accustomed. Singer beef is usually more catty and subversive, rather than the direct, brutal disses of some of our favorite rap songs. Consequently, we decided that, as a brand, Young and Happy had to insert our brand into their beef. Sure it’s not a Macklemore/Ryan Lewis joint like Ke$ha’s but it’s a heatrock all the same.

So, without further ado, our Dr. Luke diss track:

In other Young and Happy news, we dropped a little ice cream truck freestyle.

And Young and Happy got into the news breaking game.

We’re taking the world by storm baby. Join the party.