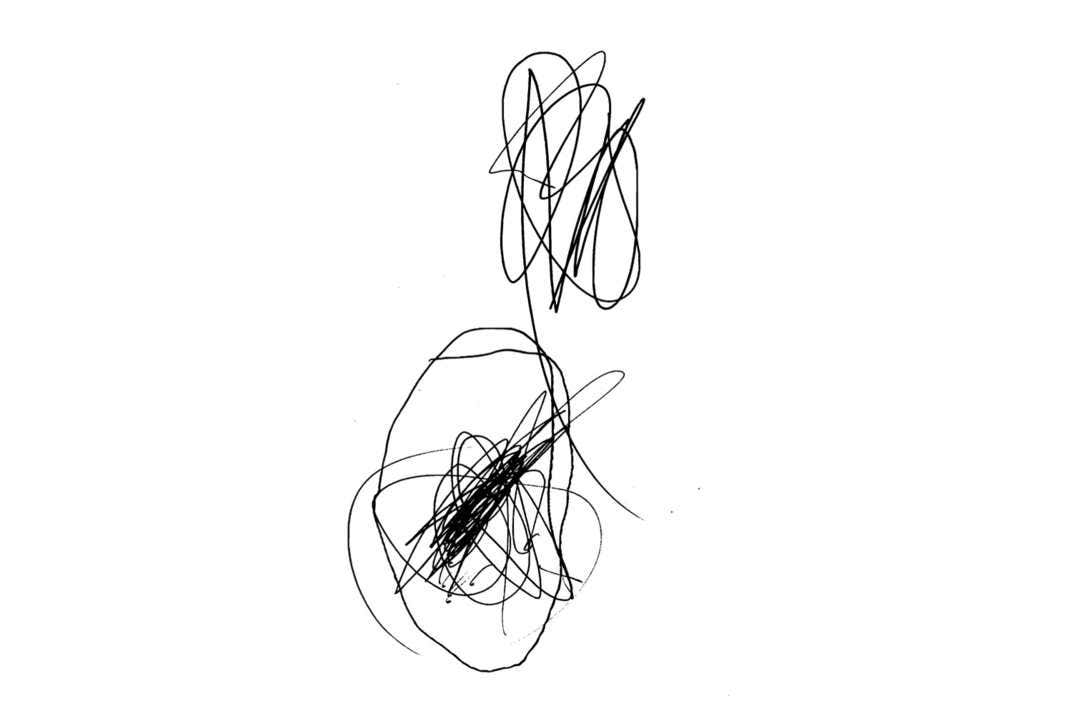 My daughter sucks at coloring, but she always wants me to tell her that she’s doing a great job. I made that mistake before. You see, my older daughter is a shitty artist too. Older daughter was shitty at 5 and she’s shitty at 12. She thinks she’s good at coloring because I was a damn idiot and told her that she was good for years.

KFC’s wife is in full-blown baby mode and Duncan is shitting all over the house. The panic in Kevin’s voice about baby 2 has never been more clear.

Clem lets us know just how washed he is by admitting that his family has been eating dinner at 3:30 in the afternoon. I can’t judge him too much, though. I think that every single family has this time period before the baby is 4. As a parent, you look forward to bathtime and bedtime so much that you just start trying to move the goal posts by moving up dinner. It never works. You still gotta stay with your damn kids until it’s damn near dark. Kinda shitty.

My wife also cleared me hot to talk shit about her mom on the podcast which is wonderful for both me and the listeners. She’s a full out crazy person.