To the haters and losers, of which there are many in the NBA Draft, Tyler and Coley properly roast them up a storm for picking bad – and in fact not good – players in this year’s Draft. To the winners? Well, congrats. We don’t really care about you show offs. Looking for validation? You’ve come to the wrong place entirely, buddy boy…

Also if you missed any of the action from our live NBA Draft Show here’s some of the top moments (thanks to all of you that put in WORK to #PrayForClem… clearly it helped) along with videos from our 12 correspondents in the field. Thanks to them for their brave and tireless hard work and as always, your check is in the mail… BBBall Don’t Lie! 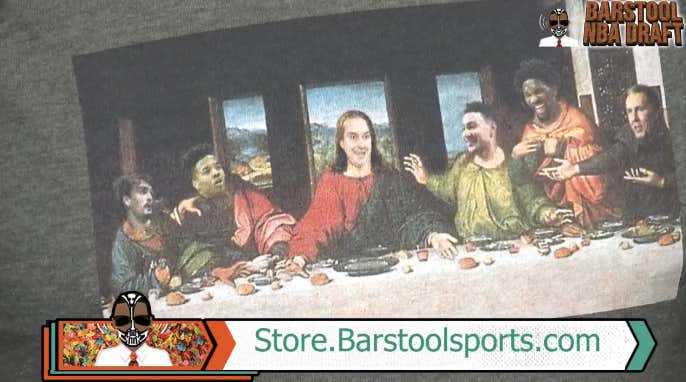 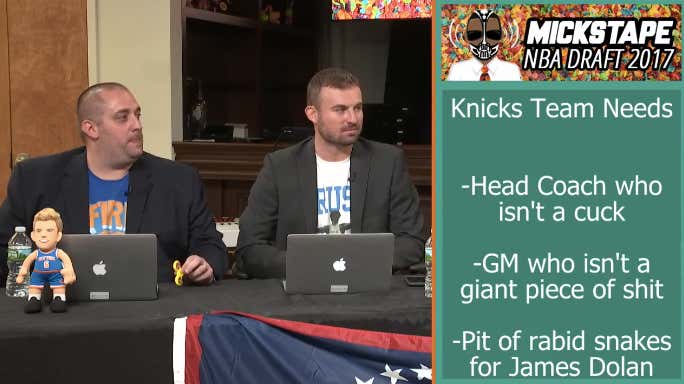 #16 TimberWolves: The Fargo Boys are pumped about their TimberPups

#17 Bucks: The Moose Boys are even more pumped about their Packers though

#21 Thunder: The Aussie Boys are ready for Terrance Ferguson to bring the thunder down under

#22 Nets: François breaks down every Brooklyn thing every Nets fan needs to know for 2018

#23 Raptors: Todd & Gordo try to figure out how Toronto will replace Kyle “The Peach” Lowry 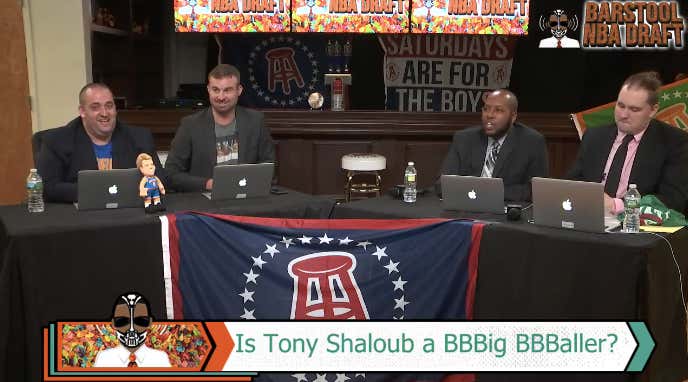