Back again! Another week another fire podcast. This week we were joined by Wesley Bryan. He’s one half of the Bryan Bros and also a pretty damn good PGA Tour player. We talked about trick shots, being a rookie on the PGA Tour, the Bear Trap and while bunch more. Then me and Riggs did our normal segments like Headlines, Player Feelings (Johnny Miller edition), From The Gallery and everything else. Awesome episode through and through. Subscribe, rate and review on iTunes and PodcastOne.

OH AND ONE LAST THING! WE’VE GOT GOLF POLOS ON SALE!

We’re putting these on sale due to popular demand. We’ve been asked a million and a half times, “When are you guys getting Barstool golf polos in the store?” Well they’re in the store now and they’re spectacular. They really are. We’ve got a couple in the office and they’re comfortable as hell. And I don’t wanna hear any bitching about the $65 price tag. The logic behind that price is we’d rather have people pay a little more for a nicer shirt than have people pay less for a shitty shirt. It’s that simple. We talked a lot about this behind the scenes. We could easily just sell a $40 golf polo that’s a piece of crap and make a profit. We didn’t wanna do that. You pay for what you get. They’re nice Nike golf polos that are worth the cost. That’s a guarantee. 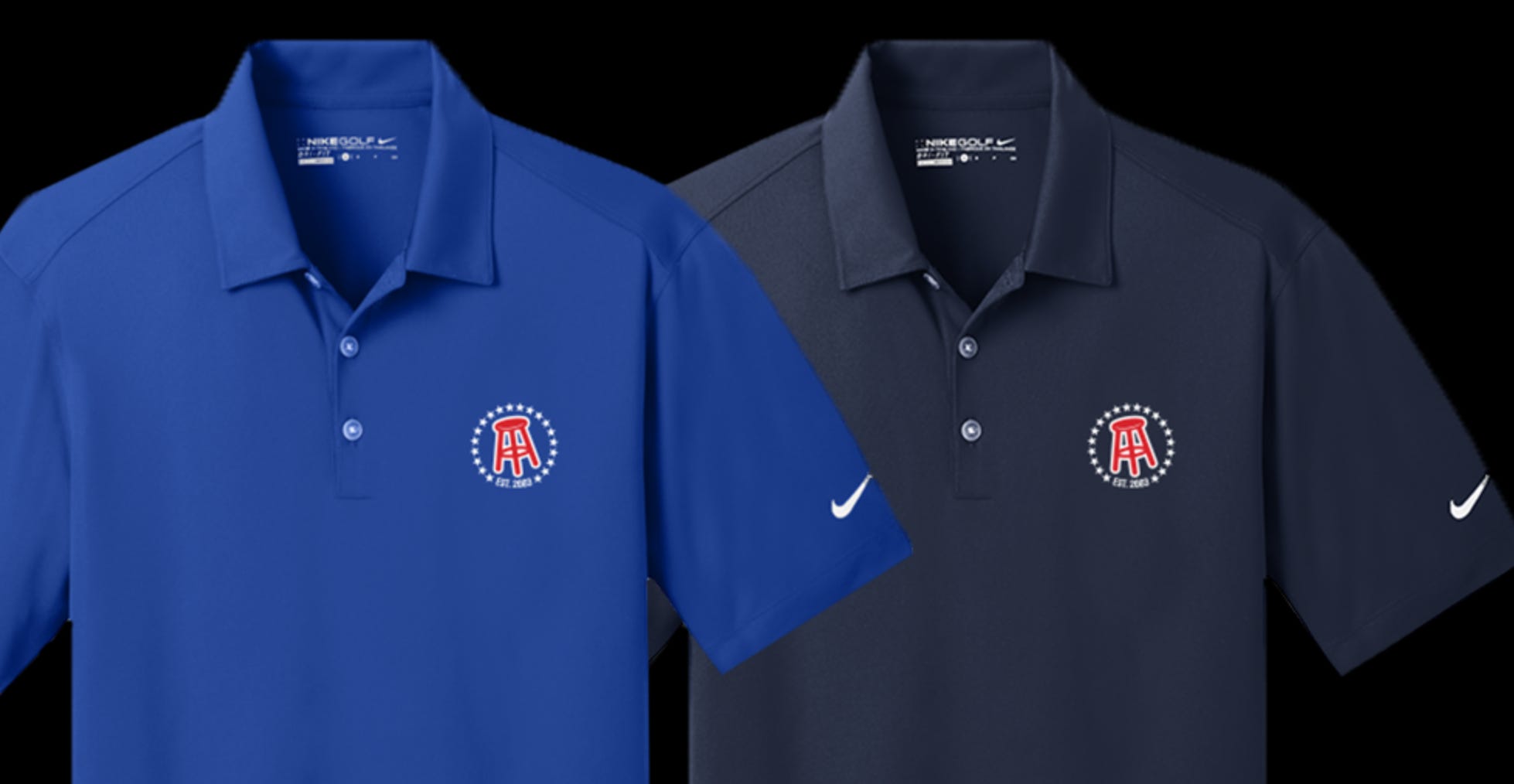 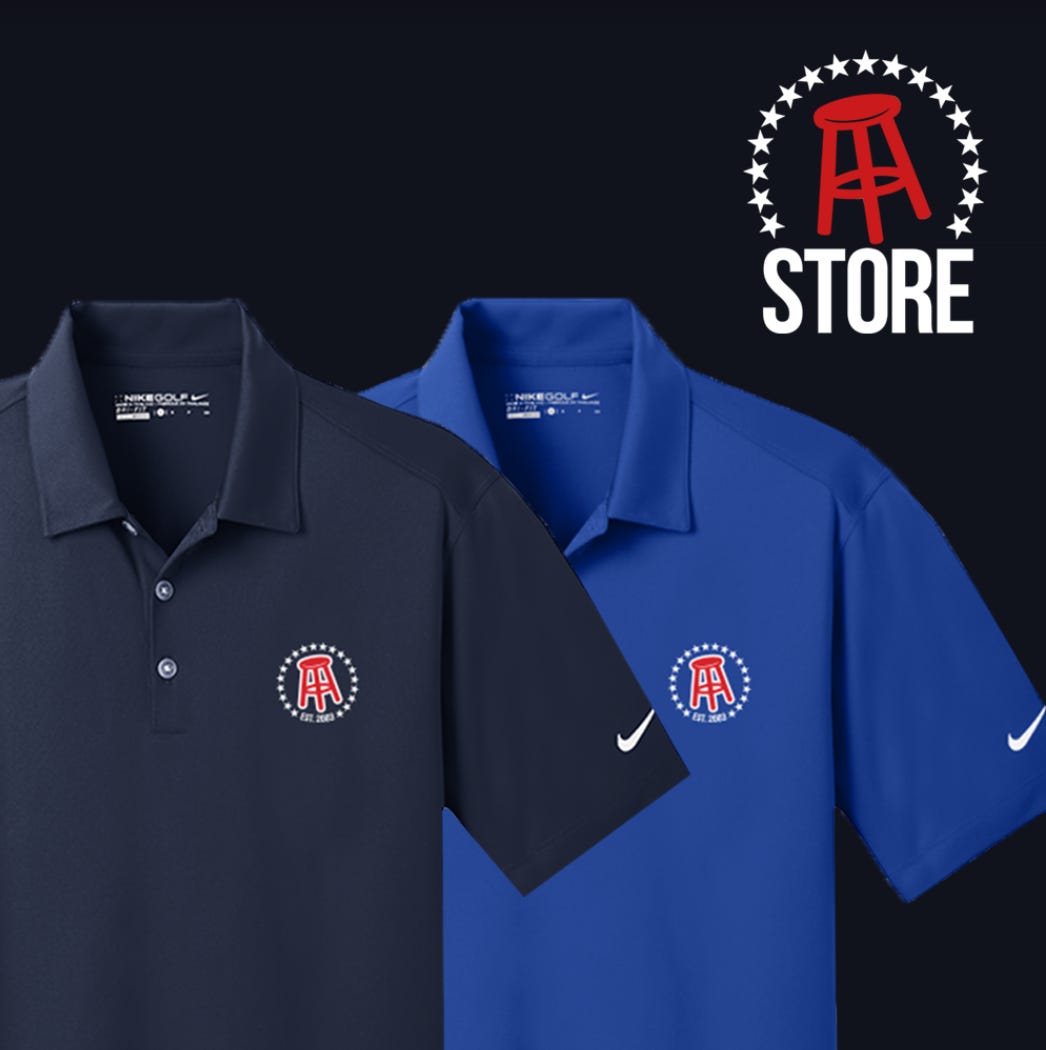