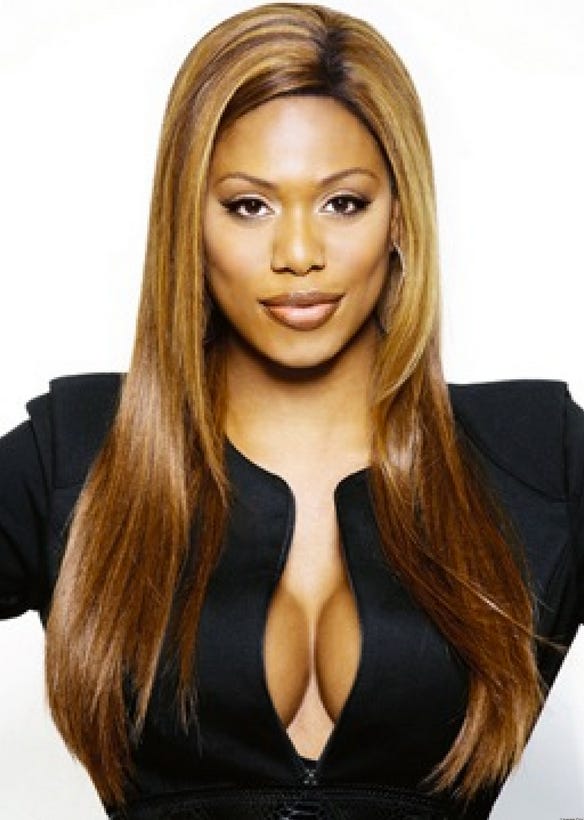 Everything we do here at Barstool is very black and white, there’s no room for nuance or weak-kneed stances. Everything must be dug in and screaming. But I’m gonna try and take something of a different approach here, believe it or not. I’m just gonna say that Laverne Cox is a good looking woman. She’s been at awards shows for the last five years strutting that ass and these Grammys I finally had to come out and say, you know what? Laverne Cox can get it. That’s not to say she was one of the 50 hottest women at the show, that’s not to say I’d lay down my life in her honor, but she’s a looker. If you’re a binary scale kinda guy then Laverne Cox is absolutely a one.

I’ve been debating saying this aloud for years but you know what, it’s 2017 and it’s time to shout it from the mountaintops. Was Laverne Cox born a man? Yeah, sure, I guess that’s an issue you could bring up. But I tweeted that she was hot and everyone was like, “What’s the problem?” Some folks actually thought it was an issue because she was black. Again, yeah, her vagina wasn’t crafted by the hands of god but instead by a plastic surgeon. So what? Are you such a cocksman that you’re telling me you can tell the difference between a real and fake vagina? BullllllSHIT. I can’t tell the difference between a vagina, a FleshLight, or a goddamn ziplock bag with vaseline in it. You a slippery surface? You a vagina. Dr. Christian Troy is the only person on earth who could tell the difference and my dick is not as smart as Dr. Christian Troy’s.

So yeah, Laverne Cox is hot. I said it. I stand by it.