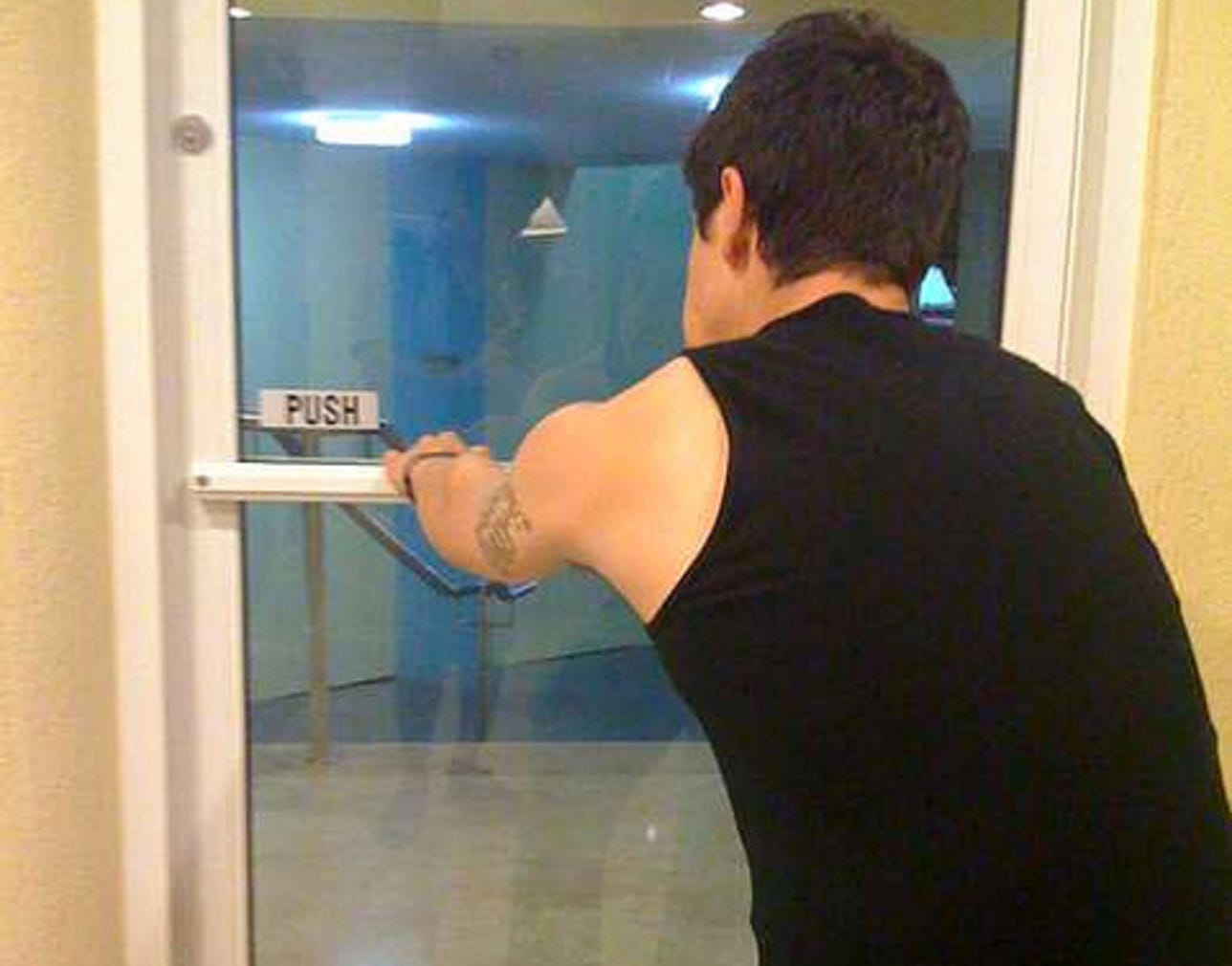 A classic KFC Radio question today that harkens back to episode 1 when we debated 1 roller blade vs the ill mannered midget. Would you rather have a foreign waiter every time you go out to eat? – OR – Always guess wrong on a push/pull when you’re walking through a door? The type of question that will make you wake up in a cold sweat at night wondering if you made the right choice. Now to clarify:

The Waiter doesnt speak english. They always get your order wrong. And in general the entire restaurant experience is ruined by this asshole waiter. This obviously is a nightmare. Every time youre out youve got a language barrier and get the wrong food. Feits couldnt even consider having that treatment for the rest of his life. He basically went on some xenophobic rant where he demands that all foreigners apologize to him or some shit.

But there is nothing quite as embarrassing as guessing wrong on an ambiguous door. You either look like a fucking idiot leaning back putting all your weight into a pull on a push door, or you practically run directly into a wall trying to push something that cant be pushed open. Everyone behind you thinks you’re a total asshole either way. And I love when they give you that hot tip like “Its a pull!” “Did you try pushing?” Yea thanks a lot, dick! I think I can figure it out from here! There’s 2 choices and I just eliminated 1 of them. I think I got it. Its not like my next ideas were to try to climb over it or break through it. I know what Plan B is. But, I guess I’m the prick who just got outsmarted by the door so I deserve to be clowned.

Bottom line is there’s too many doors and too much dignity on the line to risk that. I’ll take the shitty foreign waiter for the occasional trip to the restaurant.

Who’s side are you on? Feits or Clancy? Foreign Waiter for eternity or door humiliation for eternity?

The rundown for the rest of today’s episode: 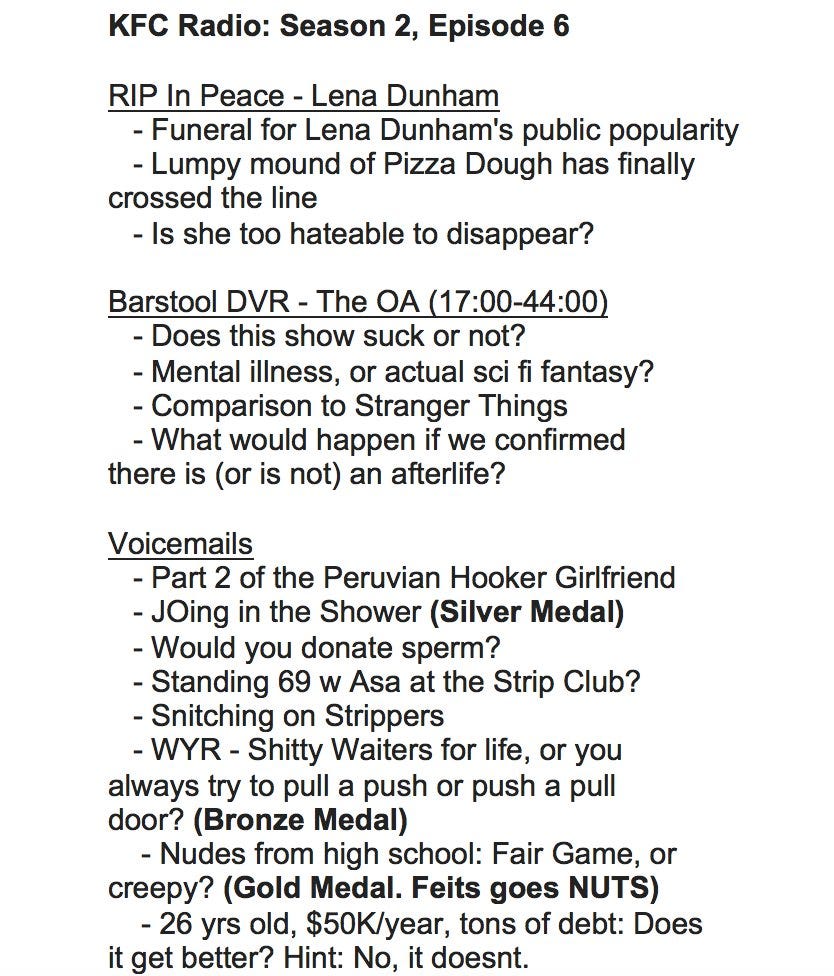