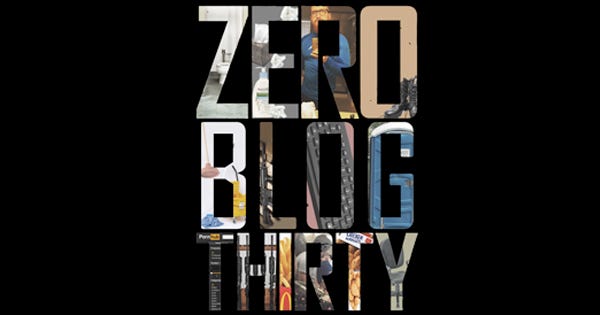 Riggs did a great job this week talking about Allepo, Russia, and where we go from here on those fronts. The situation is ever changing in Aleppo and just an absolute nightmare. 500k people are dead, many of whom are children.

The video below was released this week. It shows parents who are jihadi fighters kissing their children goodbye as they embark on becoming suicide bombers.