Please Subscribe, Rate, and Review KFC Radio on iTunes. Keep us in the top 10!

Huff Po - The duo, singer-songwriters Lydia Liza and Josiah Lemanski, told CNN that they felt that the original song was “aggressive and inappropriate,” arguing that the listener never finds out what happens to the woman in the song. “You never figure out if she gets to go home. You never figure out if there was something in her drink. It just leaves you with a bad taste in your mouth,” said Liza. The couple’s revised lyrics are adorably consensual, opening with “I really can’t stay” sung by Liza and “Baby, I’m fine with that” sung by Lemanski. Most notably, when Liza sings, “I ought to say no, no, no,” Lemanksi responds with “You reserve the right to say no.”

Earlier this week on KFC Radio we were talking about Baby, Its Cold Outside. Debating whether it was a rapey song or not. Asa and Feits said definitely not. I said definitely a little bit. But there’s no denying that a big part of sex – and a big part of songs about sex – is the guy chasing the girl and trying to convince her to fuck. Guys chase, girls tease, and No No No becomes Yes yes yes and thats what makes sex, and songs about sex, fun.

So these assholes with their “you reserve the right to say no” nonsense can kick rocks. If every guy out there ever said “baby I’m fine with that” when a chick said no to sex, nobody would ever fuck ever again. You losers ruined a classic.

That was just the tip of the iceberg for KFC Radio today. We had a jam packed 90 minute episode complete with voicemails just like we always do to close out the week. Full rundown of today’s episode is here: 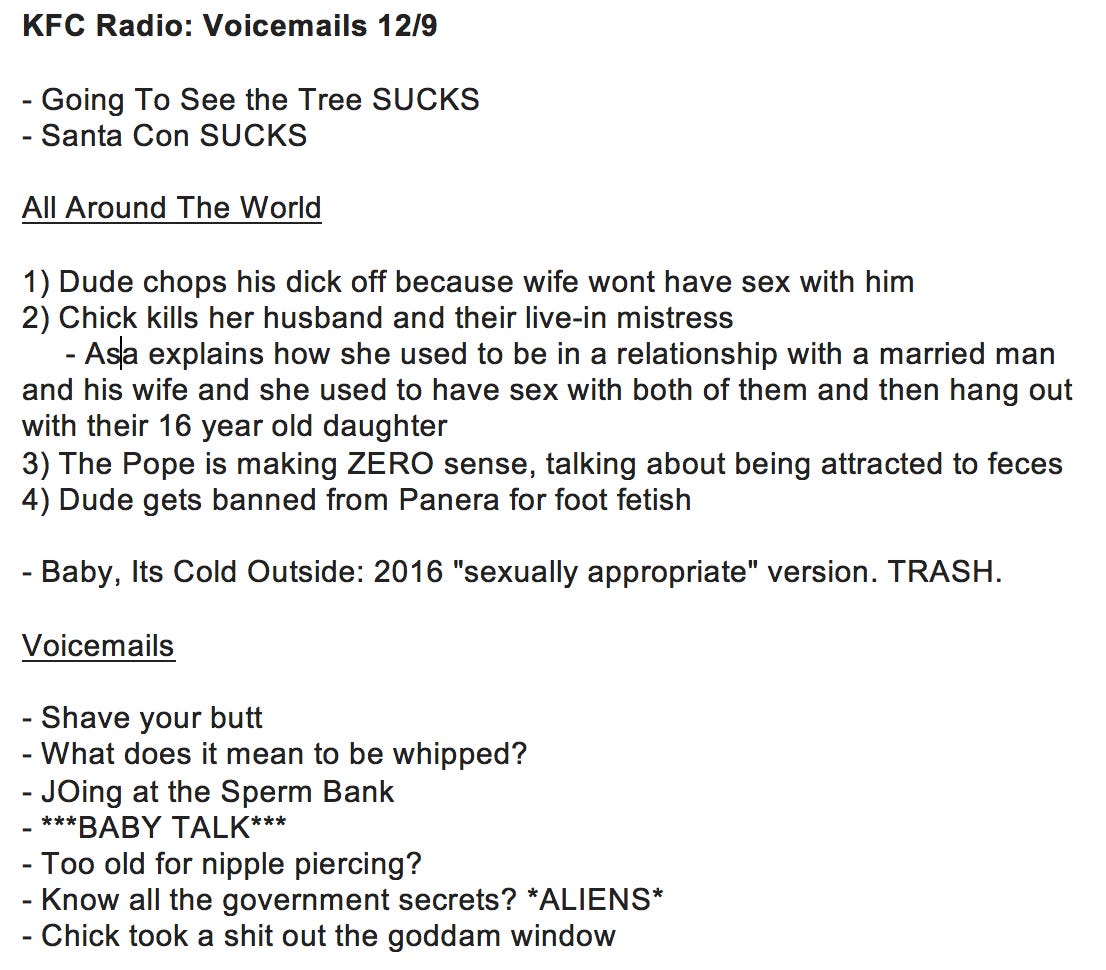 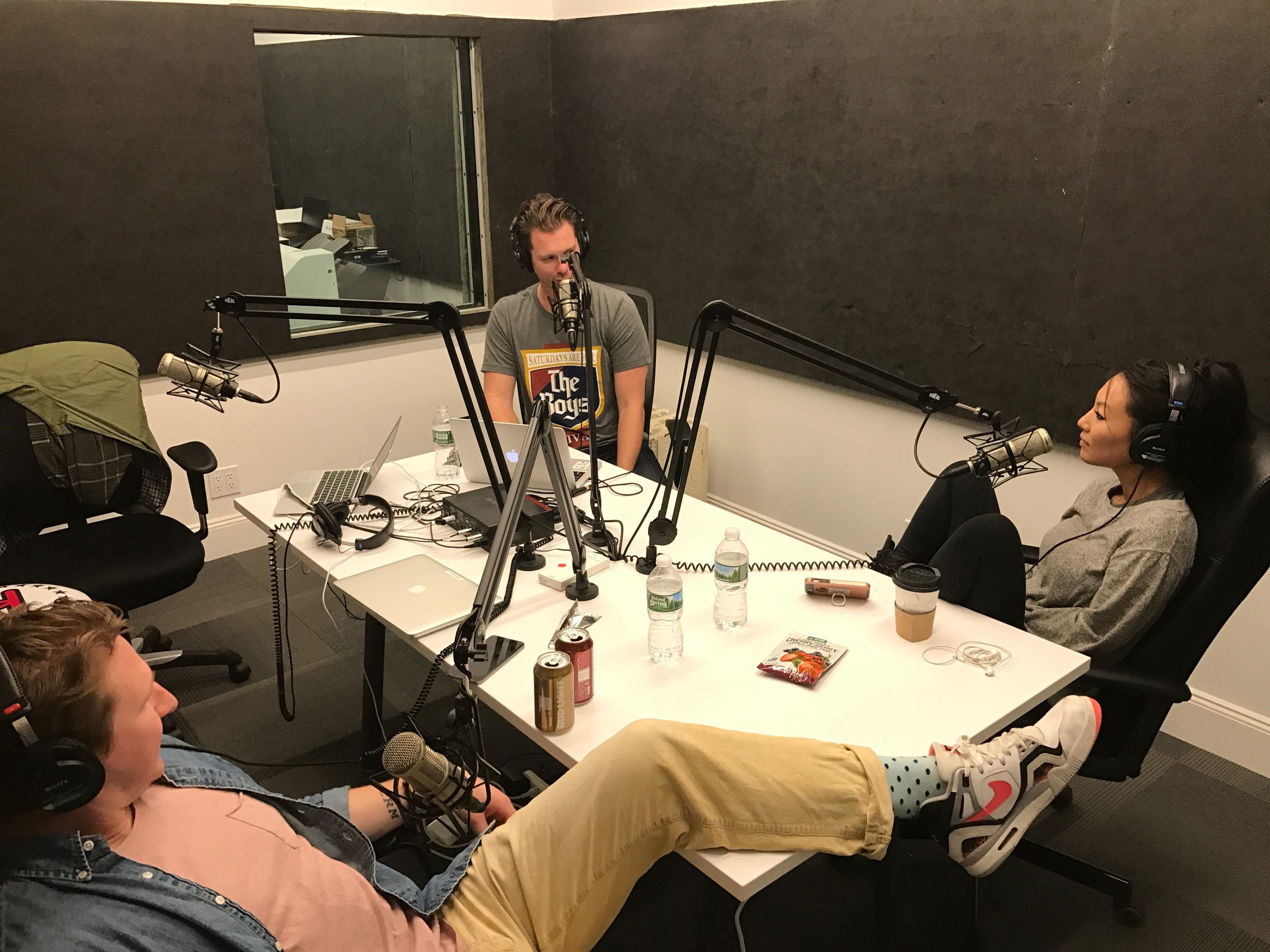 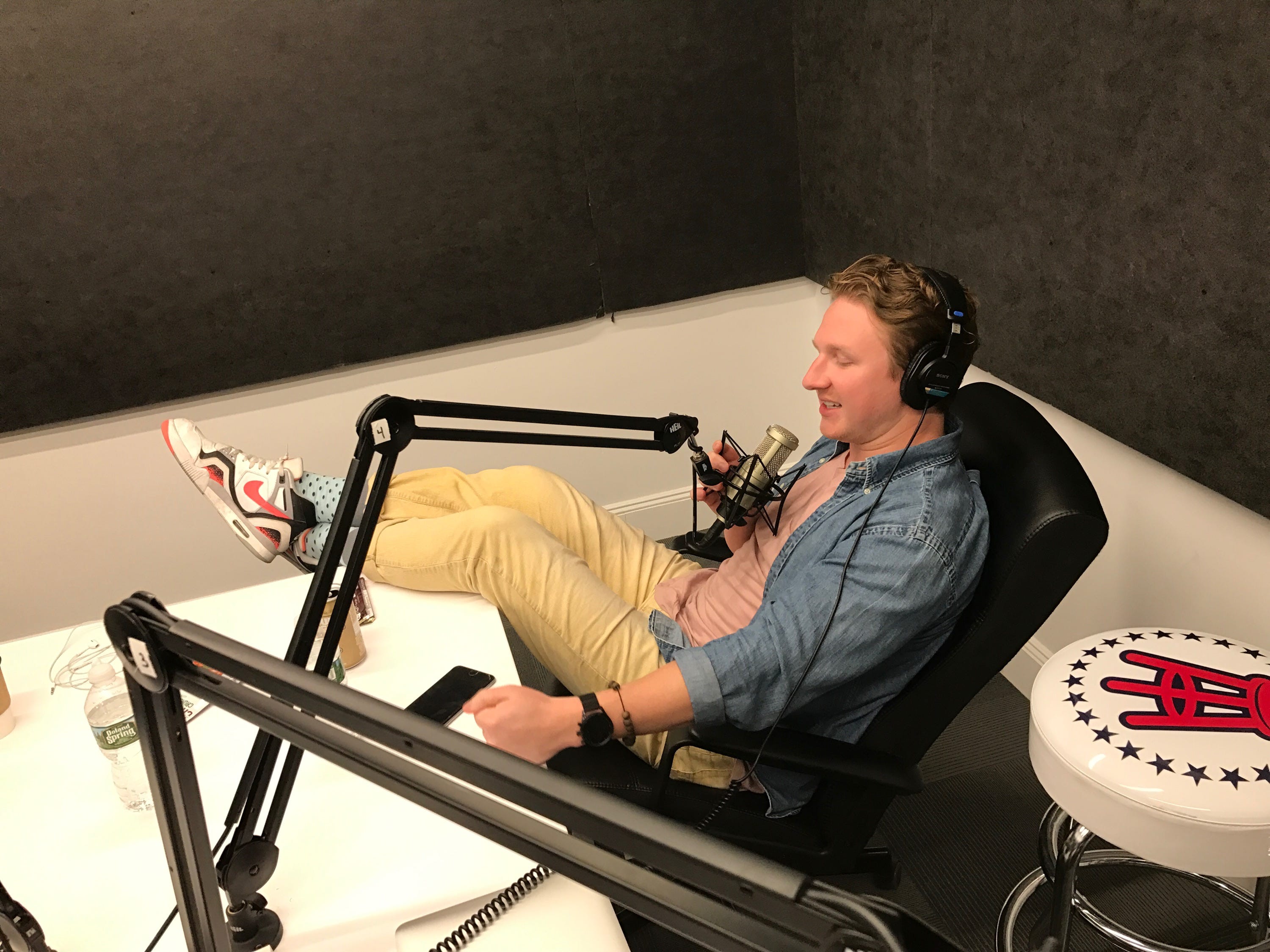 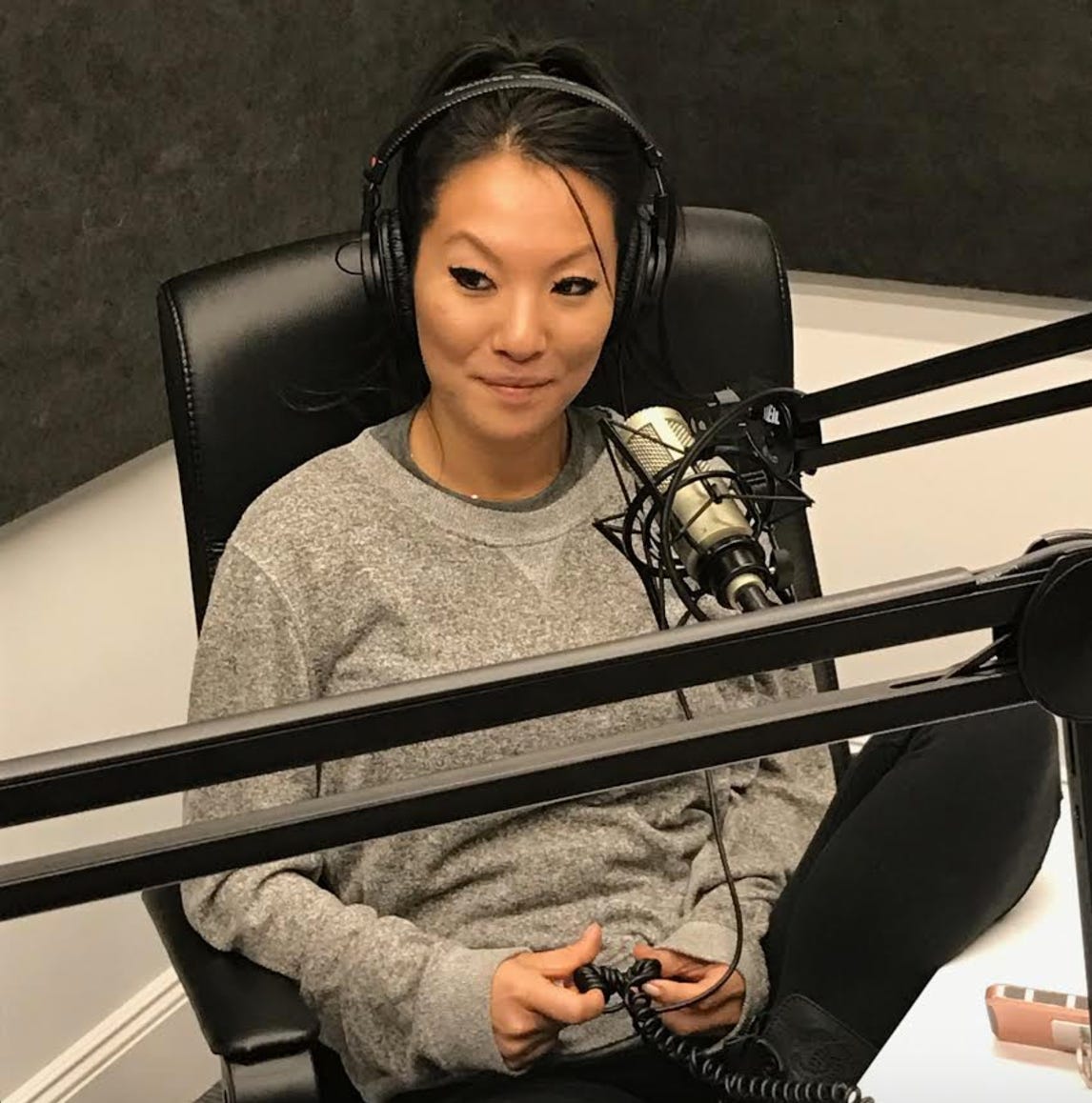 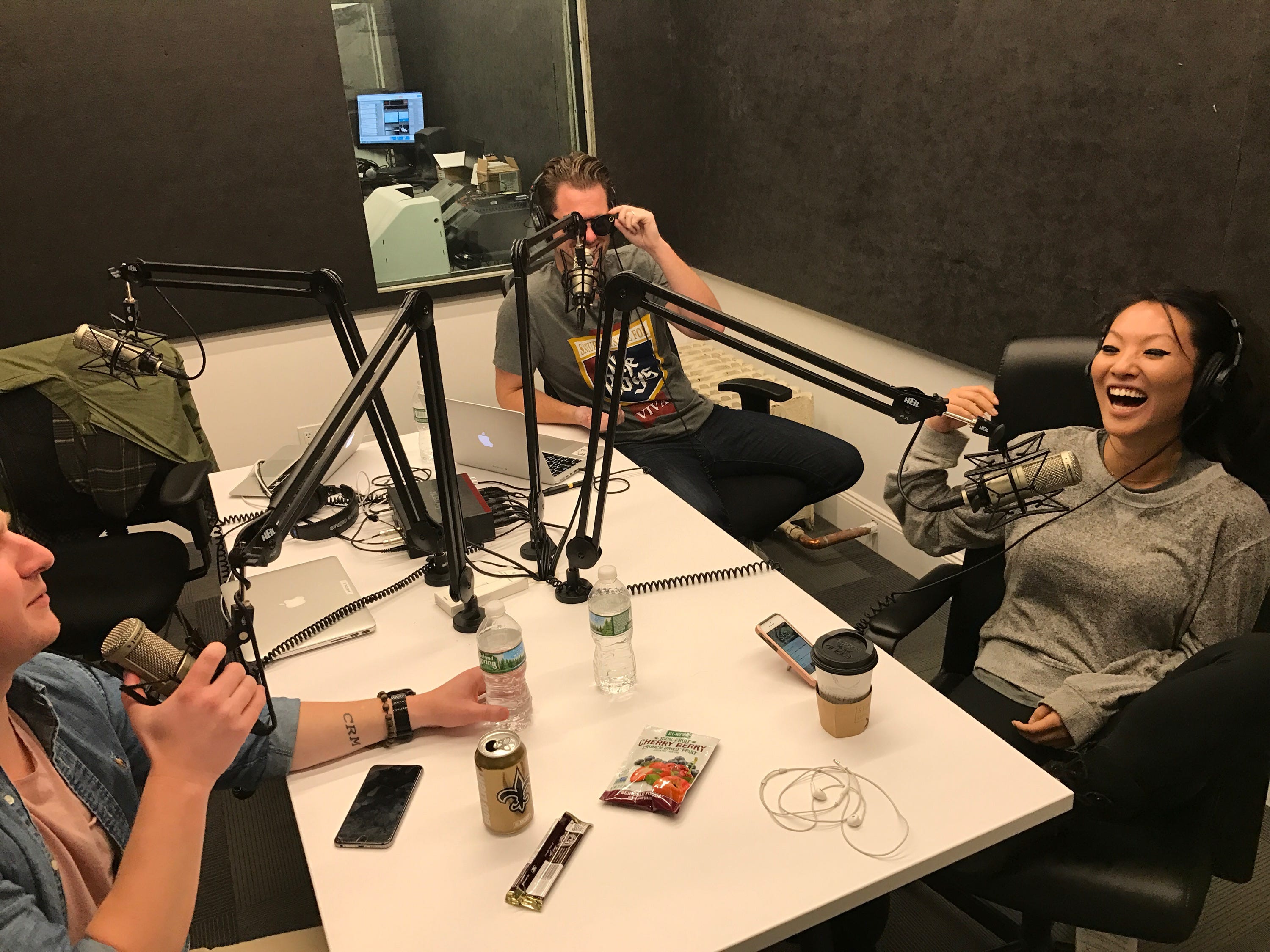