First episode has arrived. Episode 1 – EPT. Clem, Chaps and I talk about finding out we’re gonna be a dad. The shock, the fear, the excitement, the joy. Mostly the fear. A lot of fear.

Episode 1 shows the best part of Podfathers – three different takes on the same part of fatherhood. Chaps found out he was having his first child while serving in the military doing some MAJOR long distance relationship from Japan to Texas. Clem was unemployed when his wife surprised him with the news. Super fun! And I was already an established and very public smut blogger. Three very different tales of finding out youre going to be a dad involving grown men crying, McDonalds cheeseburgers, scratch off lotto tickets, April Fools Day confusion, and a lot more.

Also out now is the first line of Barstool Baby Gear. Onesies and Toddler shirts for the little monsters so that you can at least get some cute and funny pictures of them and make people laugh on social media while they ruin your lives:

CLICK HERE TO BUY ALL ONESIES AND TODDLER T’S 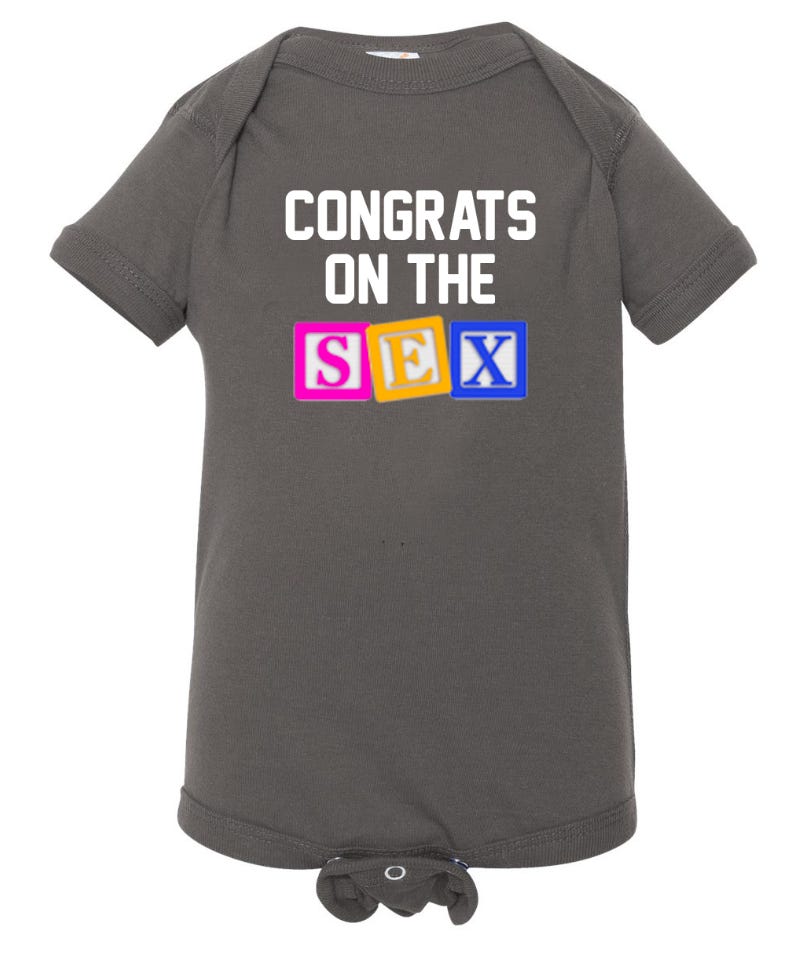 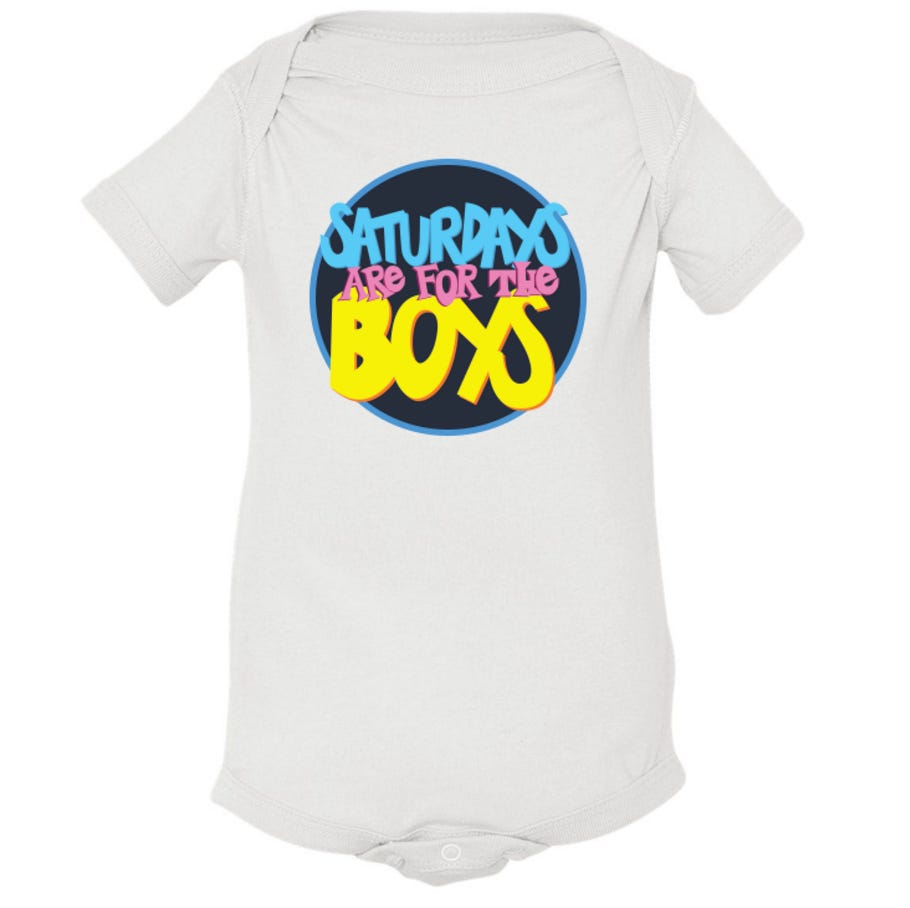 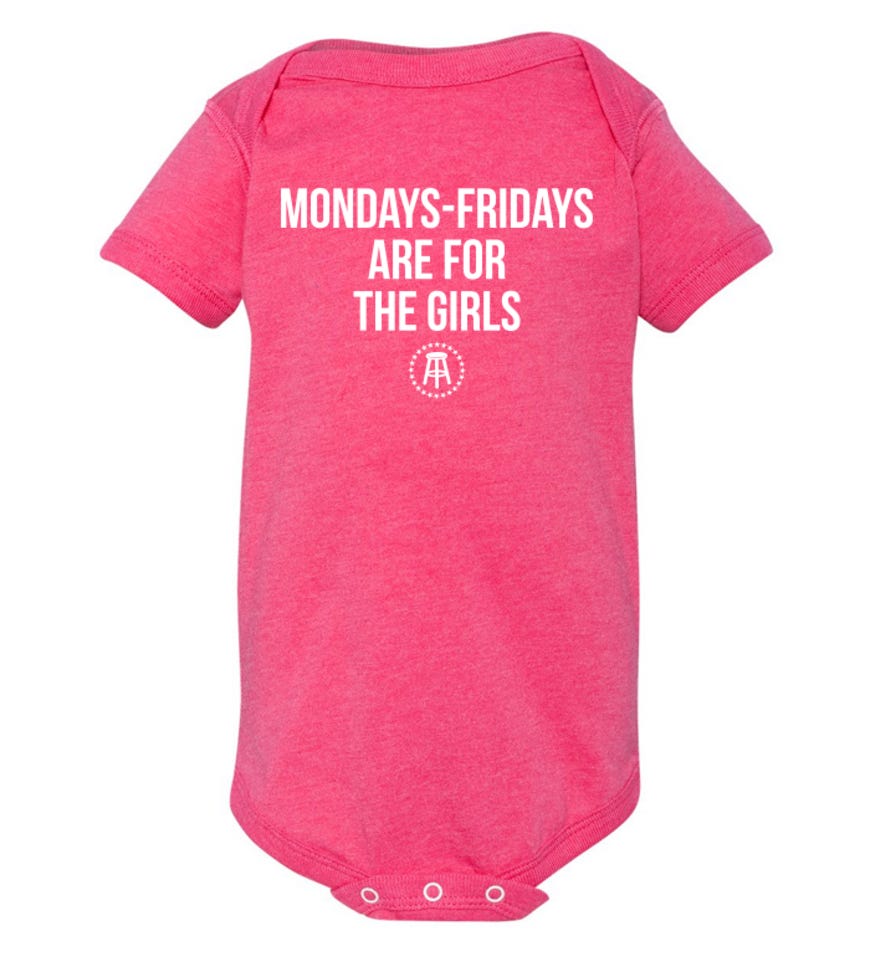 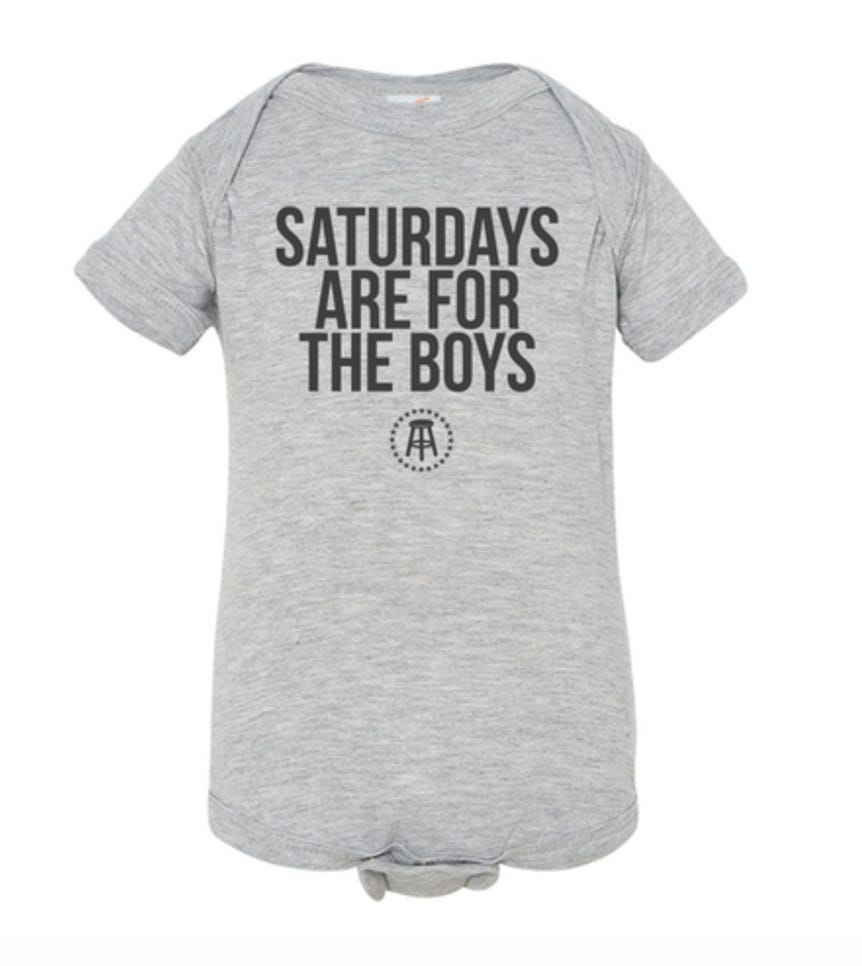 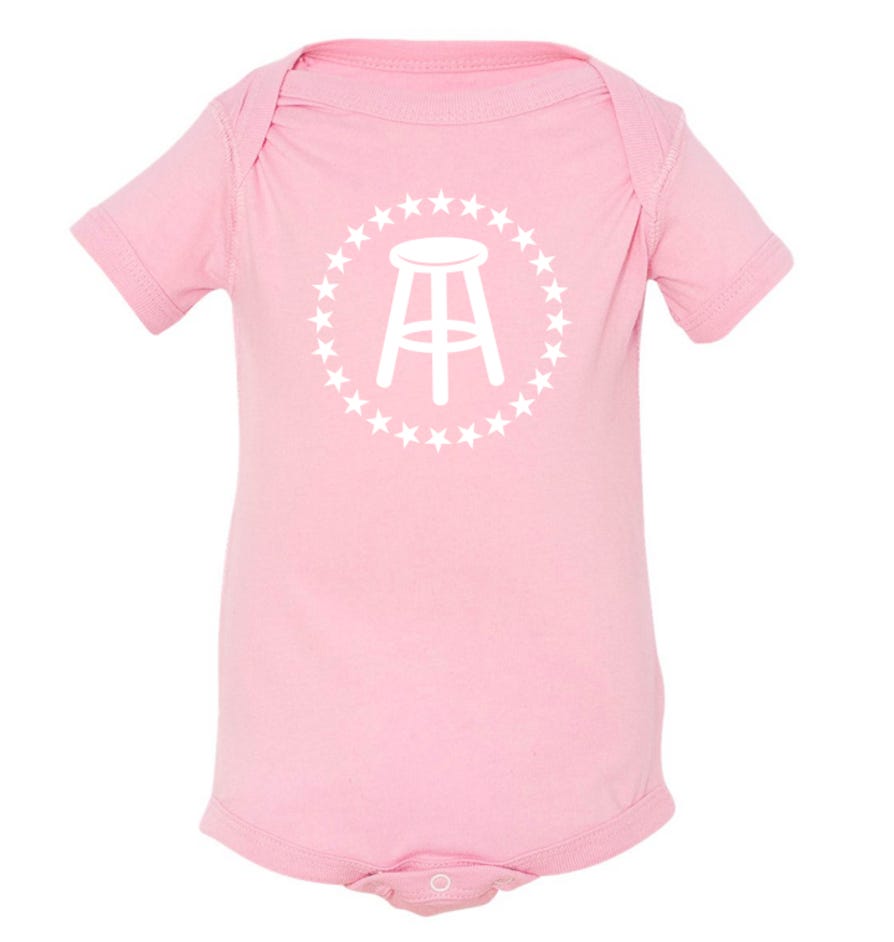 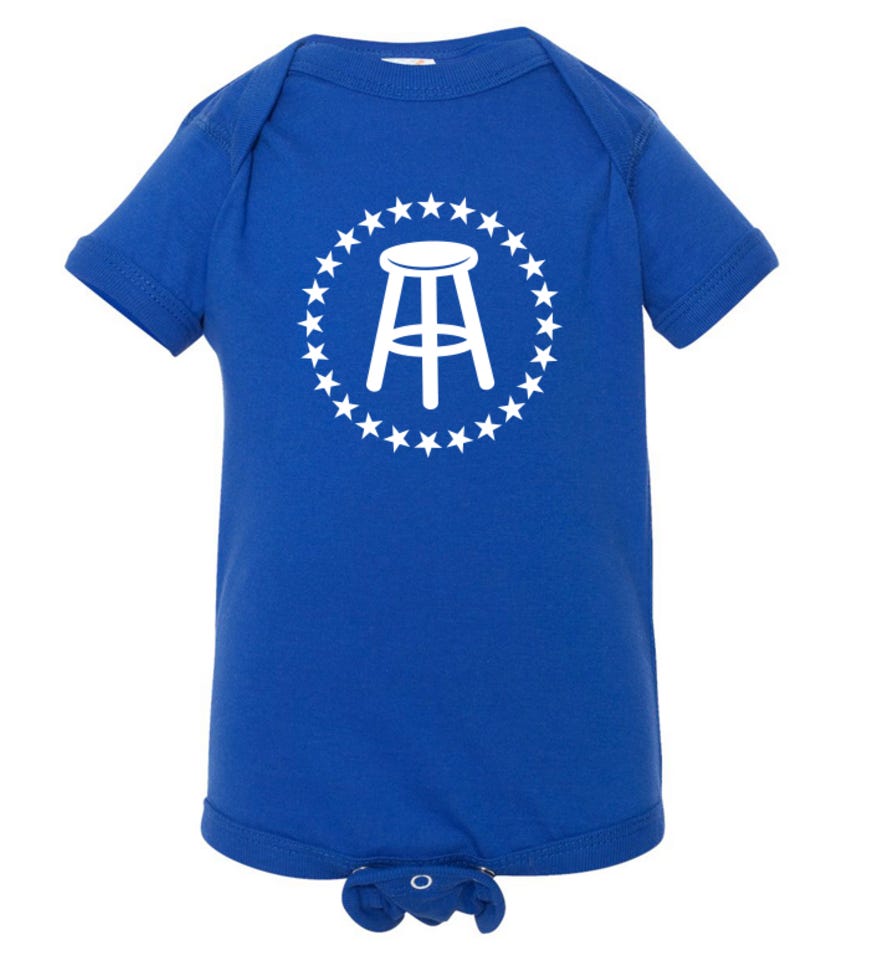 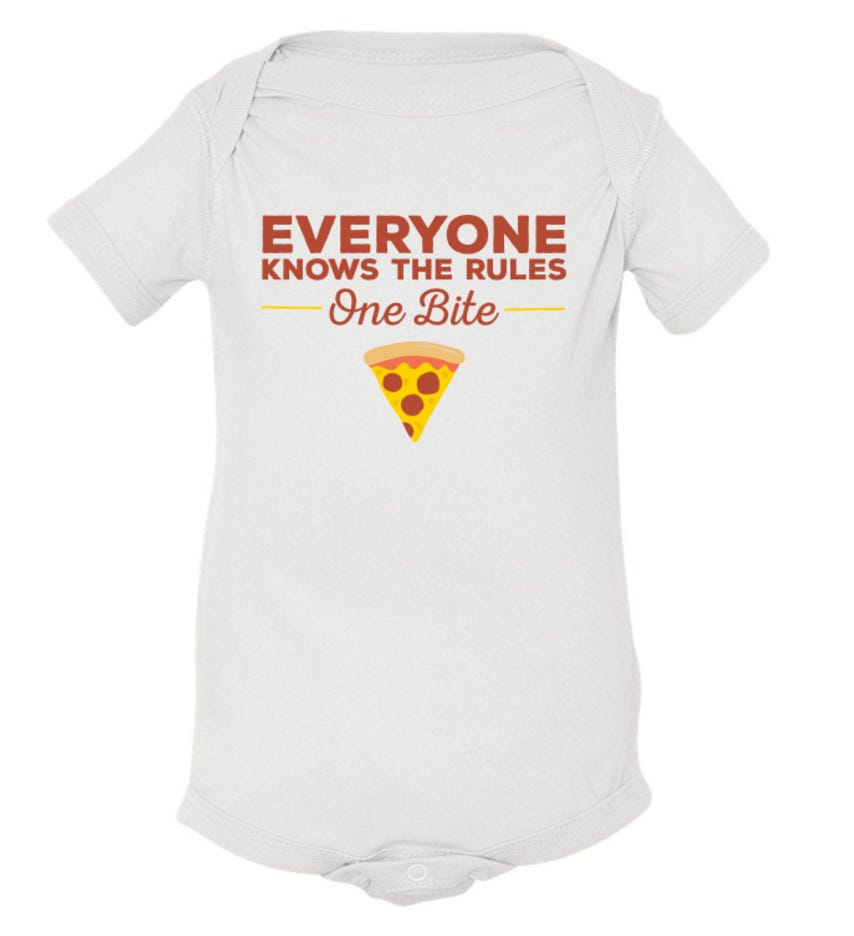