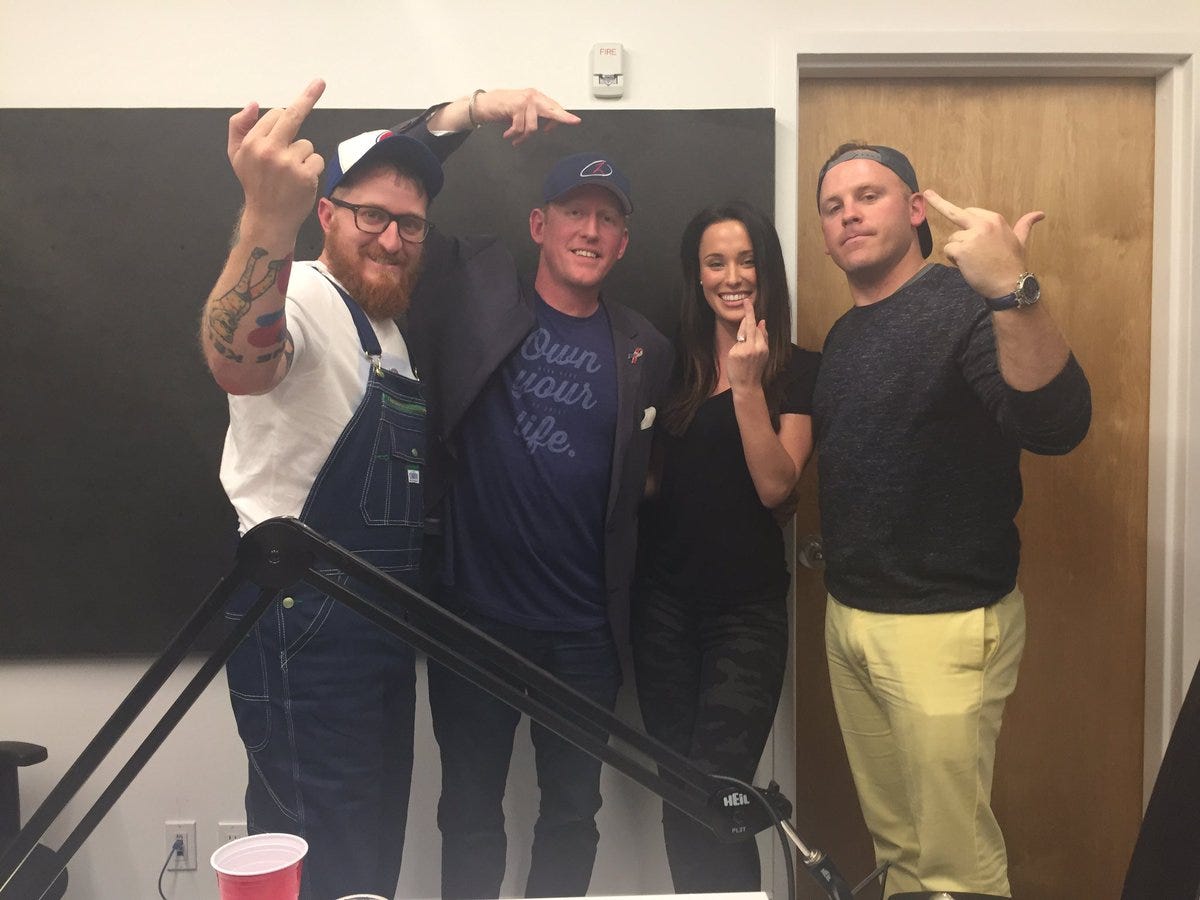 Unreal conversation with Senior Chief Petty Officer Robert O’Neill. Rob walks us through elements of the objectives and the aftermath of the mission where Seal Team Six killed Osama Bin Laden.

The level of pressure that guys who’ve conducted well-known missions is immense. Rob has the pressure and assumptions to the same level and maybe even more than people who have been awarded the Medal of Honor. We ask how he balances those pressures and expectations.

Connor and I ask Rob how he balances the expectations of being a silent warrior who seeks no praise and speaking tours about the greatest covert assassination that America has ever conducted.

I know lots of dudes out there in the special operations sector don’t like Rob and have their minds made up about the type of dude that he is. Lots of dudes think he’s a glory hound; I didn’t get that vibe from him. He was given a chance of a lifetime and played the cards that he was dealt. I can’t blame him for that and I think you’ll feel the same way if you listen this week.