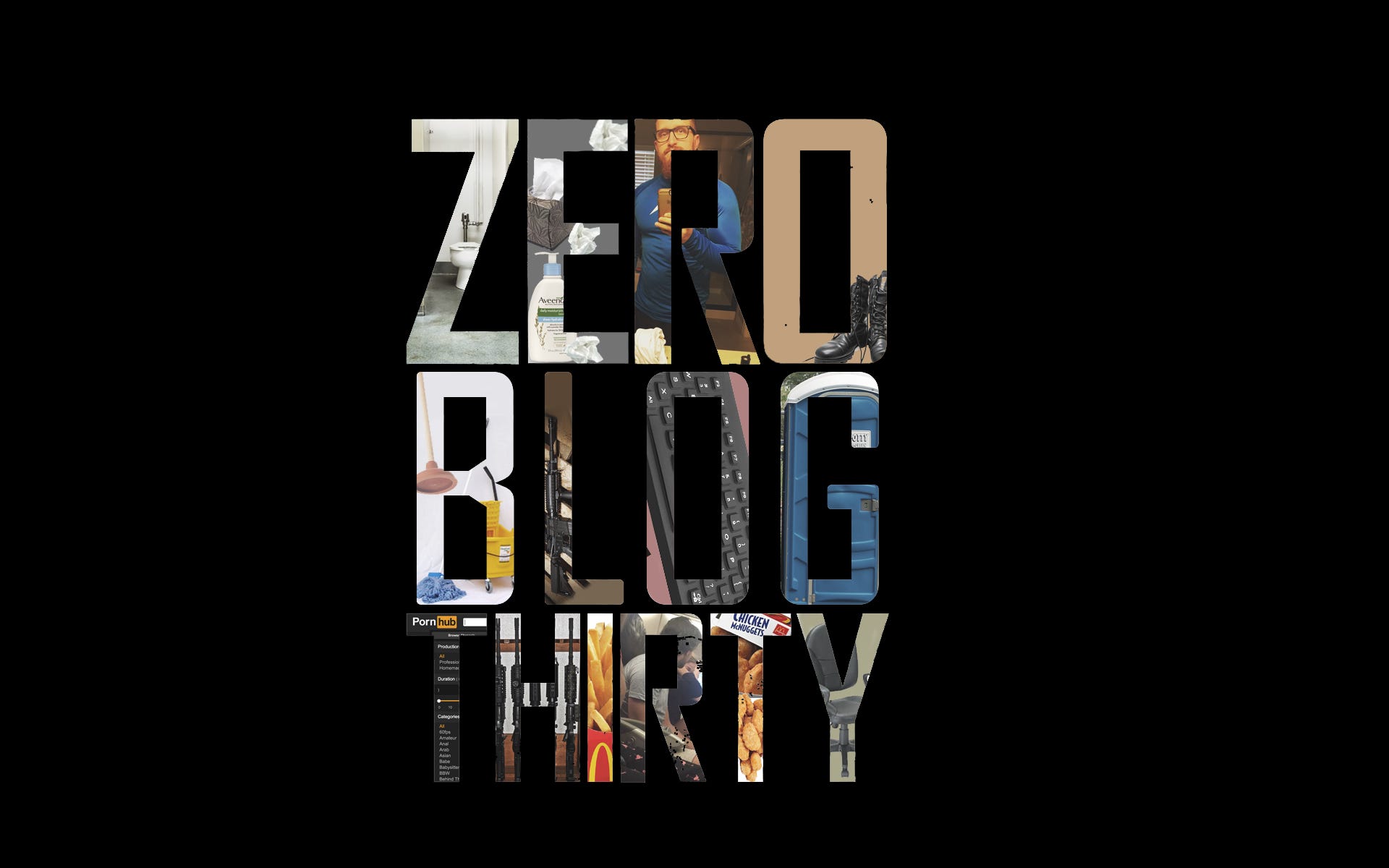 Great episode of Zero Blog Thirty. Connor and I keep it light and breezy with some talk about terrorism, profiling, police training, and PTSD.

We welcome the first of many stoolies to the show. Josh Honeychurch, a former tank crewman and calvary scout, tells us about being in a tank that will rattle your ass raw.

Josh reminds me and Connor about how much going to the gas chamber sucks for some people. There were certain assholes who the gas chamber didn’t really affect. They could sit in there forever and just kinda cough a little bit. Other folks would act like they were about to fucking die and start having diarrhea out of their nose and eyeballs. CS gas is weird that way. I love it.

One of my favorite days as an older Marine was watching the little Devil Puppies getting OC Sprayed. You have these young Marines who pride themselves on being tough get turned into little babies because of some pepper oil. It’s a great time from everyone involved, except those who got sprayed. It really sucks for them.