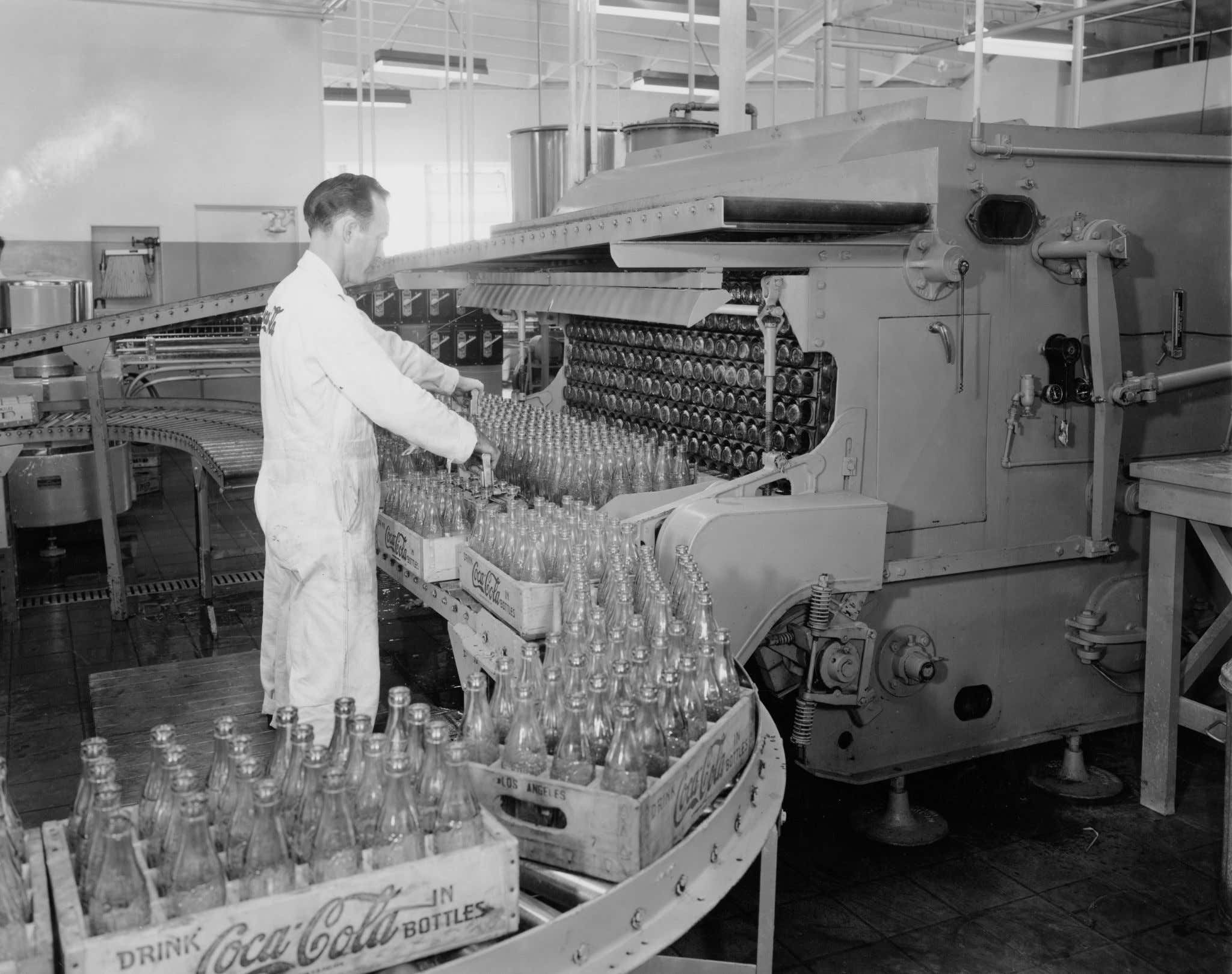 The recipe for Coca Cola was created by a confederate general attempting to ween himself off his morphine addiction. In 1886 the first Coca Cola recipe contained the new wonder drug on the market - cocaine. BUT, the first batches of Columbian bam-bam filled soda also contained a good amount of booze.

Cocaine wasn't the first drug to be removed from the recipe, it was booze. The Coca Cola plant is located in Georgia, so the company is obviously required to follow Georgia state laws. The Georgian government beat the rest of the United States to the punch on prohibition by cracking down on booze in 1908, TWELVE years before liquor was banned nation wide. The Coke Factory (literally) was raking lines into bottles until The Harrison Act banned opiates and cocaine in 1914.

The only drug we are left with is boring old caffeine. The golden years of REAL original coke lasted 22 years, but if the United States and the FDA gave the green light on the original recipe would you try the drug-cocktail soda? I asked Barstool's residential soda expert if he'd wet his beak in a bottle of the forbidden soda. Frank's response was a laugh and a smirk, followed up with …

Listen to the full Twisted History Podcast on Innovators with Large and myself, where at the very least you'll learn where the term Crapper comes from.