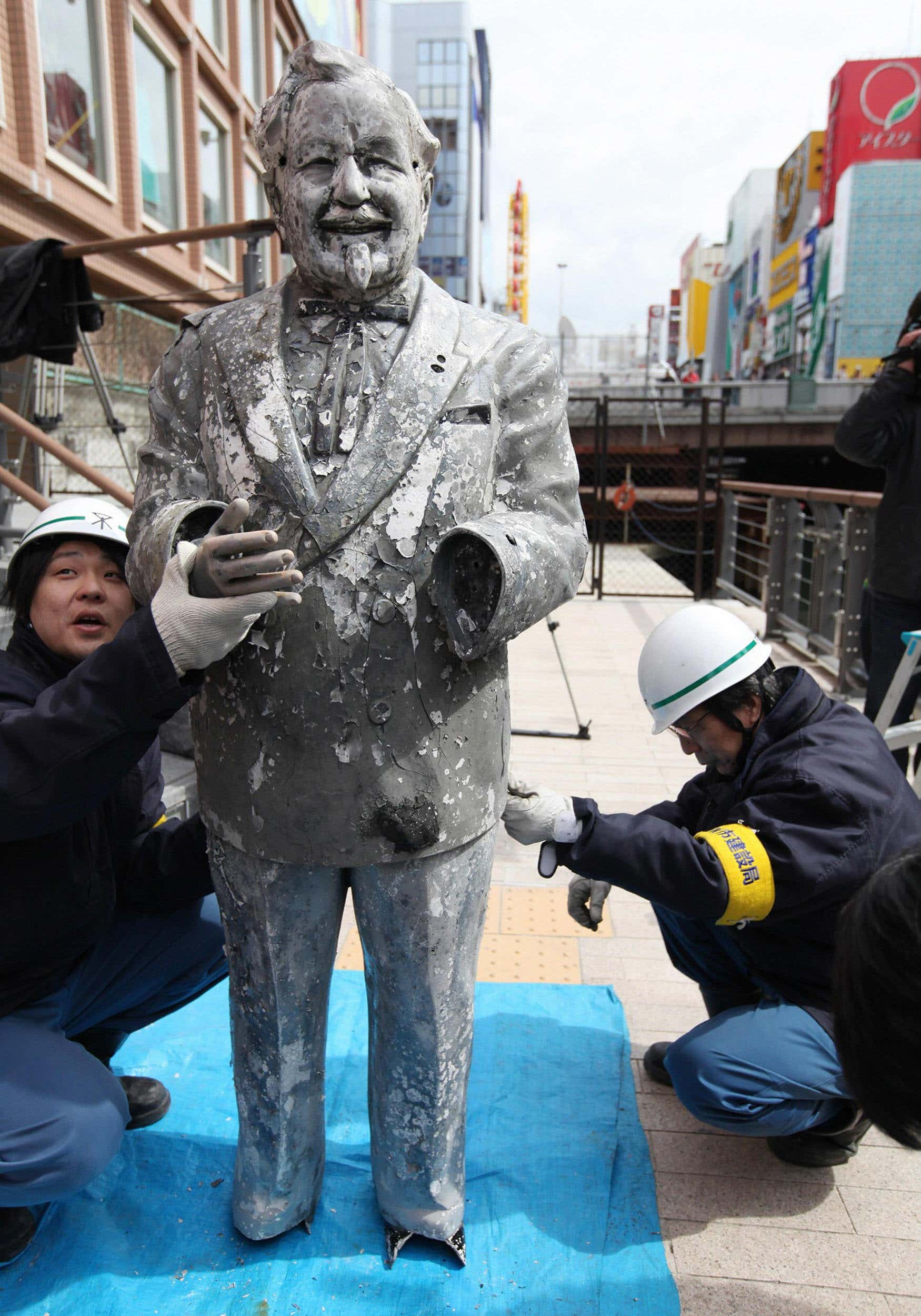 From the haunting tale of Colonel Sanders' Ghost cursing a Japanese baseball franchise to why a 1925 curse had the Arizona Cardinals football team predestined to lose Super Bowl XLIII, Twisted History goes beyond just the Madden Cover Curse and DEEP into the curses that have plagued the sports world …

I remained silent on Indiana facts this episode because Indianapolis doesn't have much history with sports curses - the entire Andretti racing family is cursed at the Indianapolis Motor Speedway, and the Pacers might have a developing injury curse, but no entire franchise to my knowledge is considered cursed. 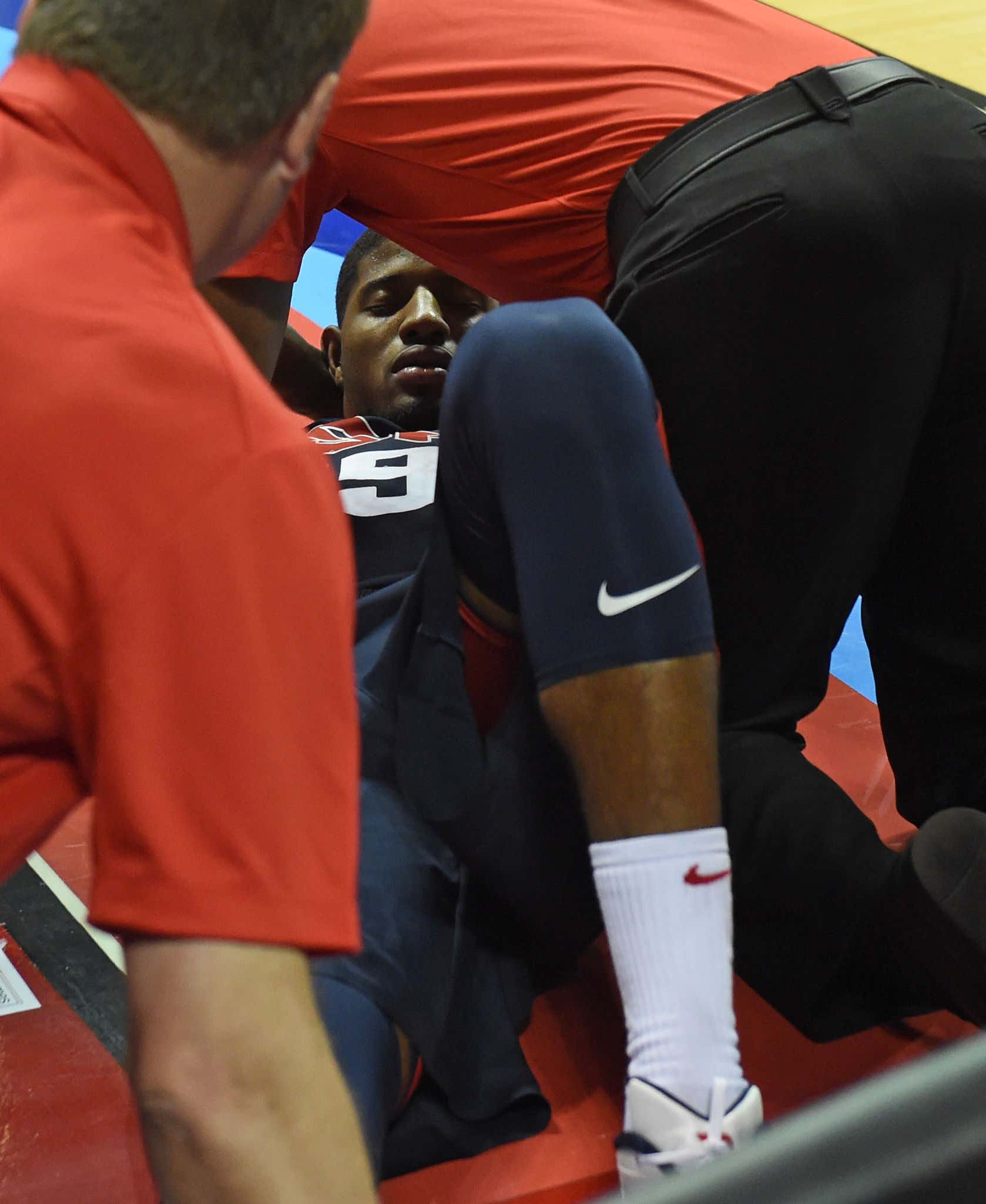 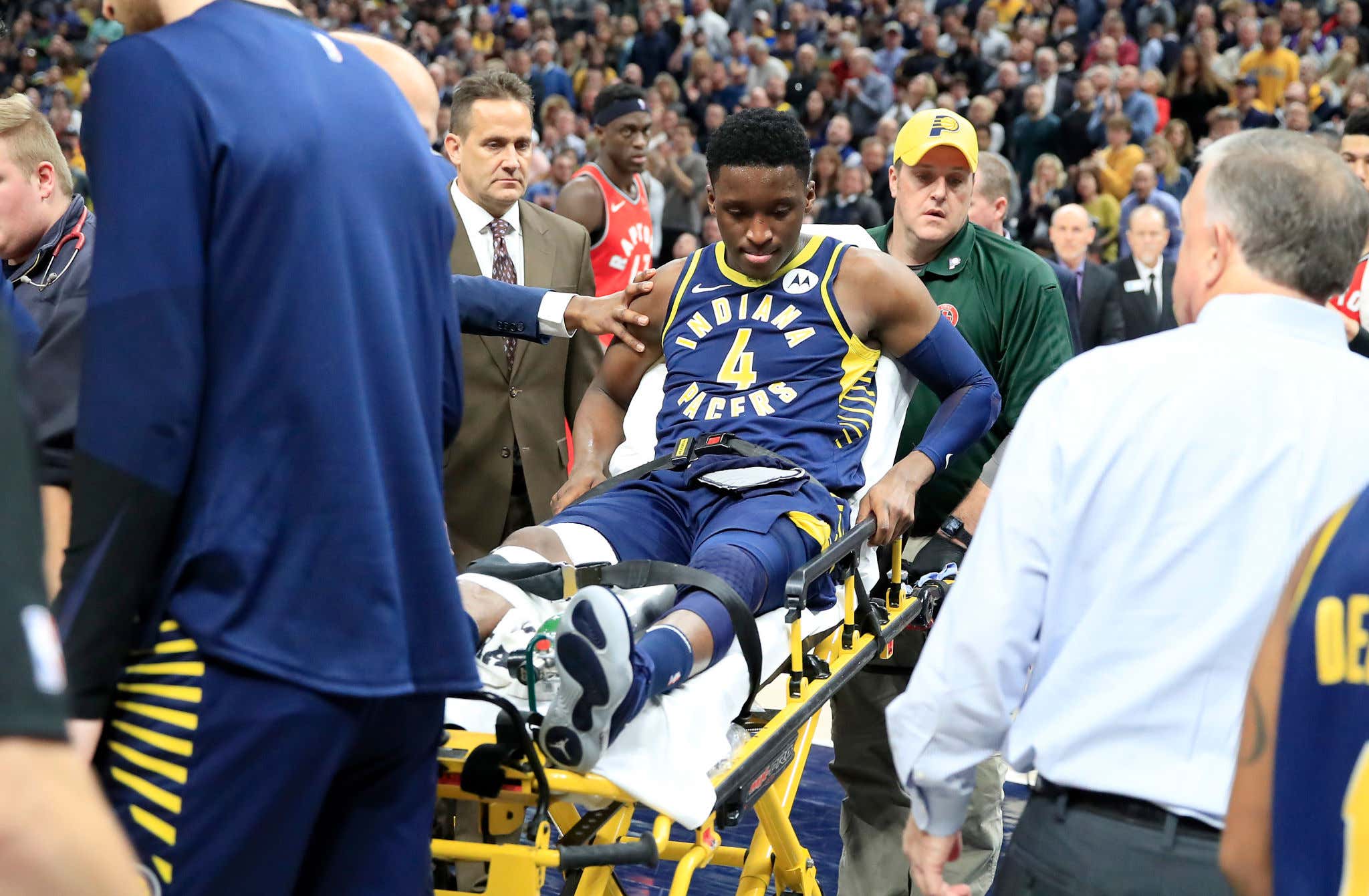 Indiana curses may have used up all their juice early by changing the outcome of something even larger than sports - The United States Presidency. In 1811, Future President William Henry Harrison defeated Indian leader Tecumseh on the Shawnee Chief's home turf at the Battle of Tippecanoe in what is now Battle Ground, Indiana. Harrison became so well known for this monumental victory that when he ran for president in 1840, he did so using his nickname - Old Tippecanoe. Everyone in America loved this, except for Native Americans, they obviously hated it. SO, a curse was placed on Harrison to get payback for the old general killing Indians on Indian land. 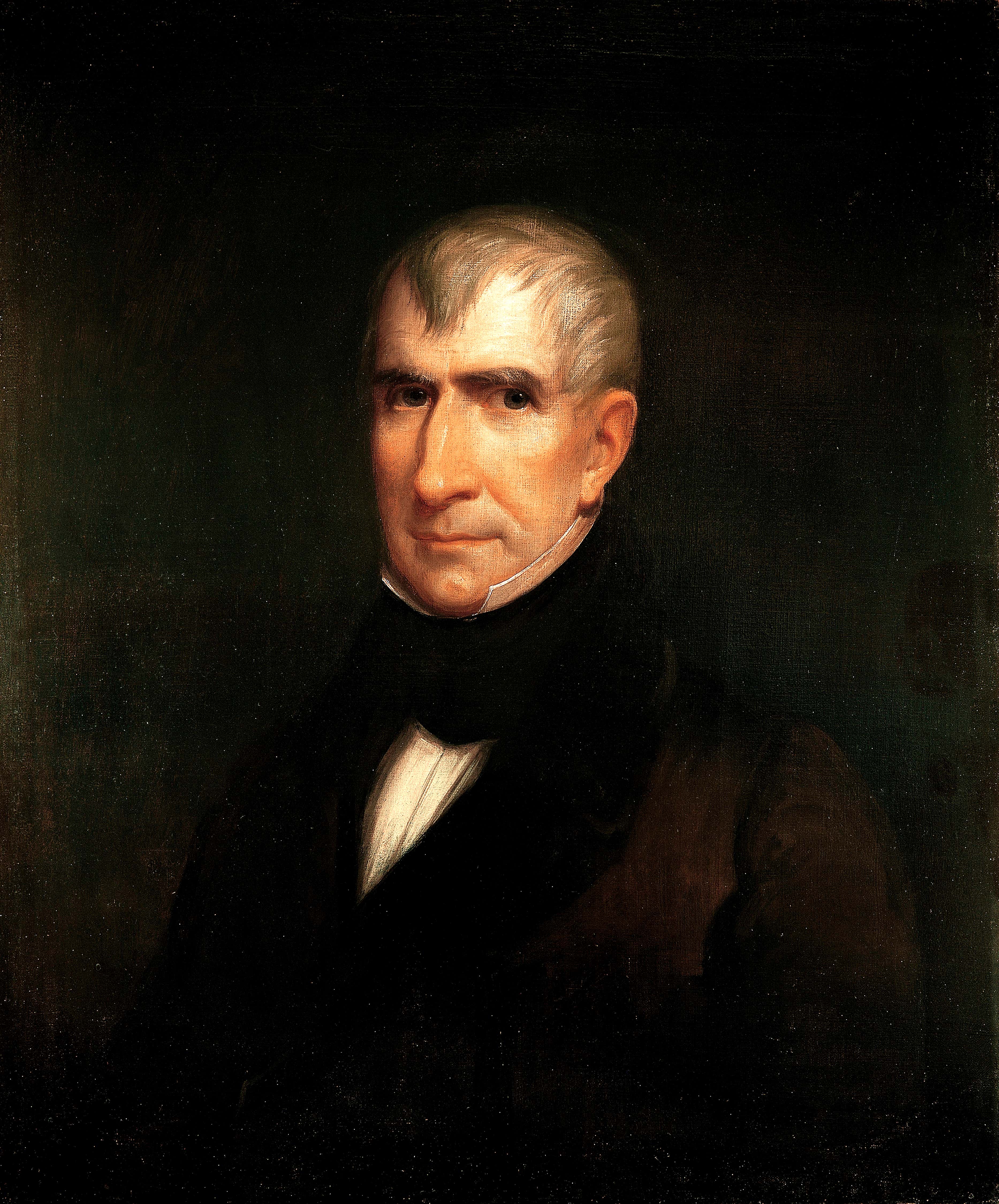 31 days into his presidency, Harrison died of pneumonia. The Indian curse was strong as fuck. Maybe a little too strong, because it's believed to have lasting effects on the presidency. The curse didn't stop with Harrison, every 20 years the curse would claim another sitting president. The next victim … Abraham Lincoln.

and the coincidences didn't stop with him …

The "coincidences" didn't stop until a failed assassination attempt on Ronald Reagan in 1981. Reagan survived a bullet to the chest, and a sitting president hasn't died since. George W. Bush (the next up on the 20 year curse list) even survived a grenade being lobbed at him (and a shoe.)

The only sitting president to have died in office and not fall into this equation is Zach Taylor (elected 1848 / died 1850) but the evidence is there … Indiana cursed the fuck out of the presidency.