I am not a huge fan of Billy Joel... I don't mind him, but I went out of my way once to see him live and I don't think I will ever do it again.

TBH, I always respected him more for who he banged than for his music.

Being married to Christie Brinkley for 9 years was a big enough feat... 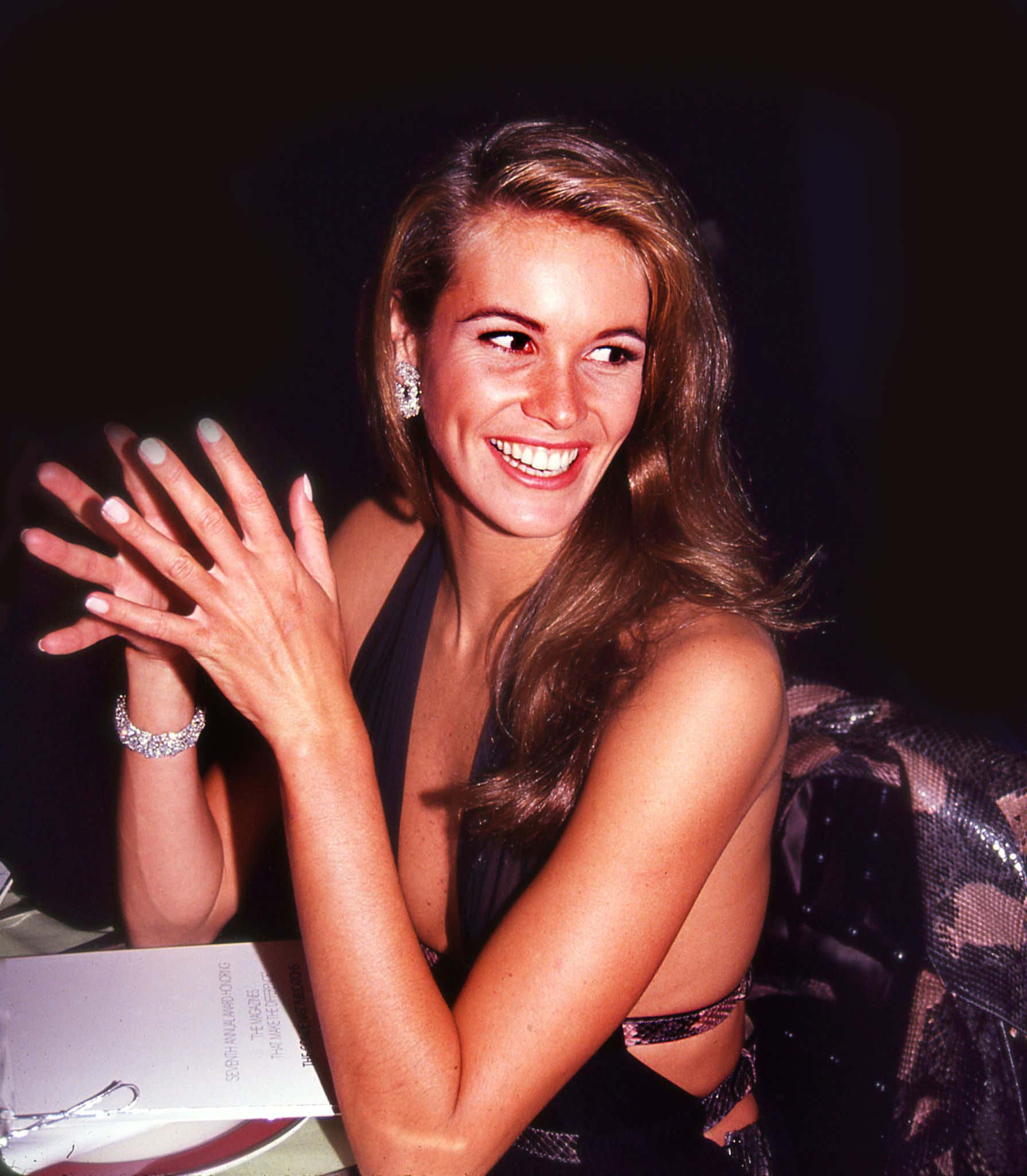 And both of Billy's conquests have held up EXTRAORDINARILY well as time goes by… So perhaps the Fountain of Youth does exist, but instead of being tucked away in some faraway jungle, it is simply nestled comfortably between Joel's hairy cherubic little thighs.

Back to his music… I remember distinctly when the song We Didn't Start The Fire came out during my freshman year of college, and kids were frantically trying to memorize the seemingly random salad of words contained within the lyrics so they could shout them at the sky whenever the song came on in a bar.

Fast forward a year or so, and after spending the pre-requisite amount of time in heavy radio rotation within the Tri-Stae area and beyond, I imagine any bar in Long Island in the early 90s was littered with LIDs screaming, "Roy Cohn! Juan Peron! Toscanini! Dacron!" without having the slightest idea who or what Roy Cohn, Juan Peron, Arturo Toscanini, or Dacron was.  Nor did these backward-cap-wearing-lax-bros have a clue that the people and events Joel mentions are actually in chronological order, stretching from the year he was born (1949) until the year the song was released (1989).

From a historian's perspective, this simple "list song" is actually a semi-detailed time capsule of the latter half of the 20th Century, but for everyone else, it's just a catchy tune.

So, even though I am a little late (over 30 years late), I am going to change all that.  And for the next two episodes of Twisted History, I am breaking down all 118 political, cultural, scientific, and sporting events that Joel blurts out.

Nobody asked me to do it, and perhaps you don't want to hear it… But I don't give a fuck.

Hopefully, by this time next year, at least a handful of those LIDs will still be screaming out the same lyrics at the same dive bar on the North Shore of LI, but then comment afterward on how Roy Cohn first rose to prominence as a prosecutor in the Rosenberg trial (the one where married Russian spies were sent to the electric chair) before he became Chief Counsel for Joe McCarthy, mentored Donald Trump during his early business career, and then died of AIDS.

And inevitably the person he is dropping this knowledge on will mishear what was said because the jukebox was playing "Uptown Girl" too loud, so all he heard was, "Trump gave his mentor AIDS."

Which we all know is fake news.

LIDs = Long Island Douchebags, and it's a term of endearment

And if you don't care for audio podcasts, I have my own YouTube channel now, where you can find just about all the shit I try to shove down your throats.