I just recorded a podcast with Vibbs titled The Twisted History of Perverts and in it, we go over some of history's

- Eric Gill's decades of sex with his own sisters, incest with two of his daughters, and bestiality with his dog.

- Nero, Heliogabalus, and Tiberius all abusing their power as Roman emperors in order to sate their deviant urges. 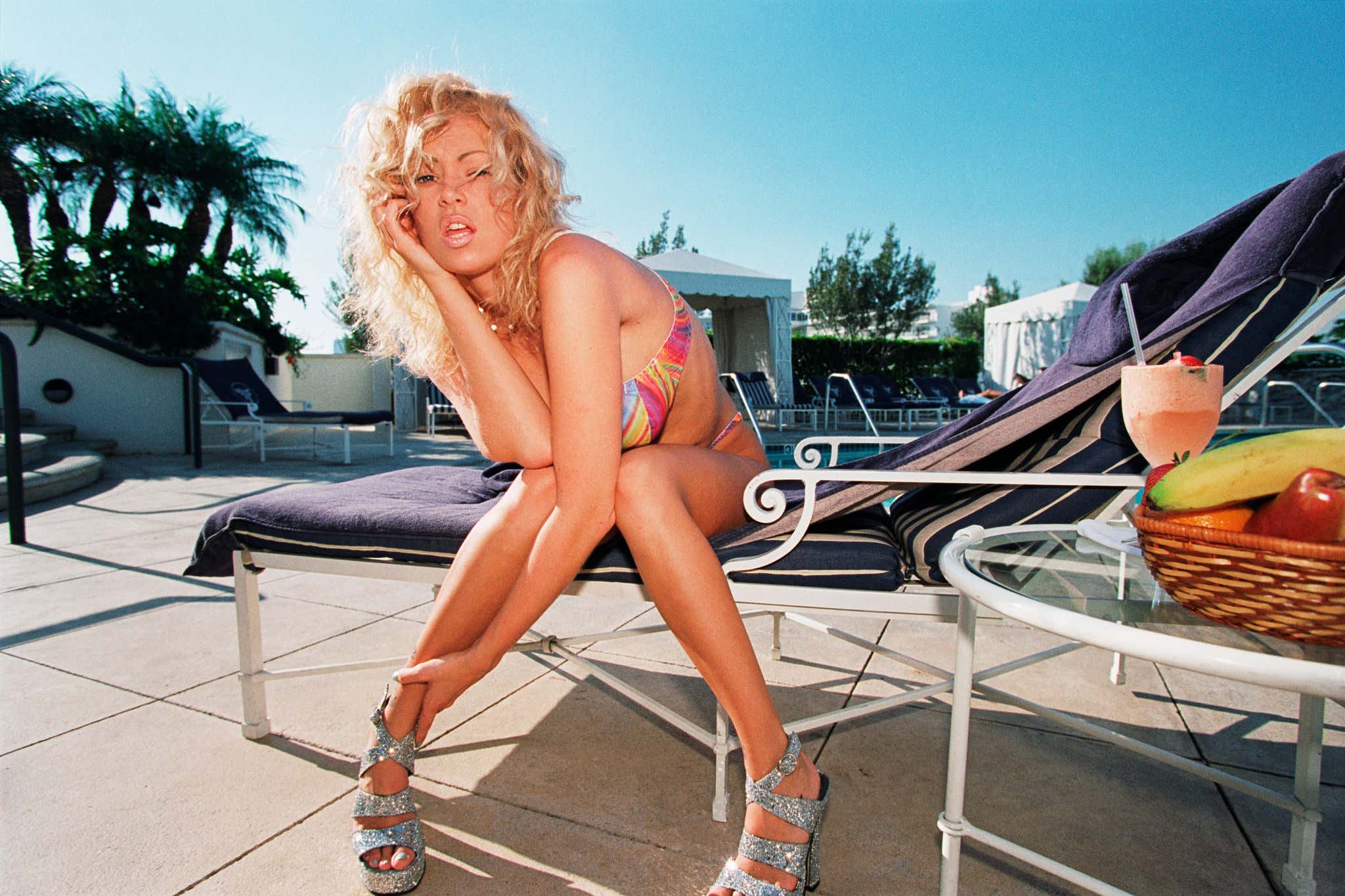 I was tempted to start the episode by asking Vibbs who he thought was the biggest pervert in Barstool, but I figured it was a loaded question that, depending on how he answered, could get him in trouble.

My answer, on the other hand?… Not so controversial.

There has been a return to smut on Barstool lately, with the ladies this time leading the charge…

But I believe the rhetoric there is pretty benign when you consider the body of perversion this man has put in for decades, soooo…

Stu Feiner is the biggest (not physically) pervert in Barstool, and arguably the most perverted man I know.

Is this an attack on Stu's person?… Certainly not.

I consider him a close friend, so I know first-hand he is an excellent husband, father, friend, and son… He is also the most generous guy I know… I simply love him.

But I also know the darkness that lies within, so Stu is Number 1 with a fucking bullet on my list.

If you care to weigh in on your choice for the firm's biggest perv in the Comment Section, I can't stop you, but I urge you to give this week's Twisted History either a listen or perhaps a watch on my YouTube channel.

Bring tissues, and take a report.