People love to talk about cold cases... We used to have a limited podcast series dedicated to one, in particular, that I heard was insanely popular.

Well, here is another one… On July 10, 1981, Ken Rex McElroy was killed in broad daylight in front of plenty of people in a small town called Skidmore, Missouri.  But despite the fact there were nearly 50 eyewitnesses to McElroy’s death in a tiny hamlet tucked away in the northwest corner of Missouri over 40 years ago, investigators still have no idea who killed him.

The short answer is- He was a douchebag... And in the decades preceding his murder, McElroy terrorized the citizens of this small town.

He was accused or suspected of DOZENS of crimes, including theft, livestock rustling, burglary, arson, assault, rape, child molestation, and excessive sideburns. 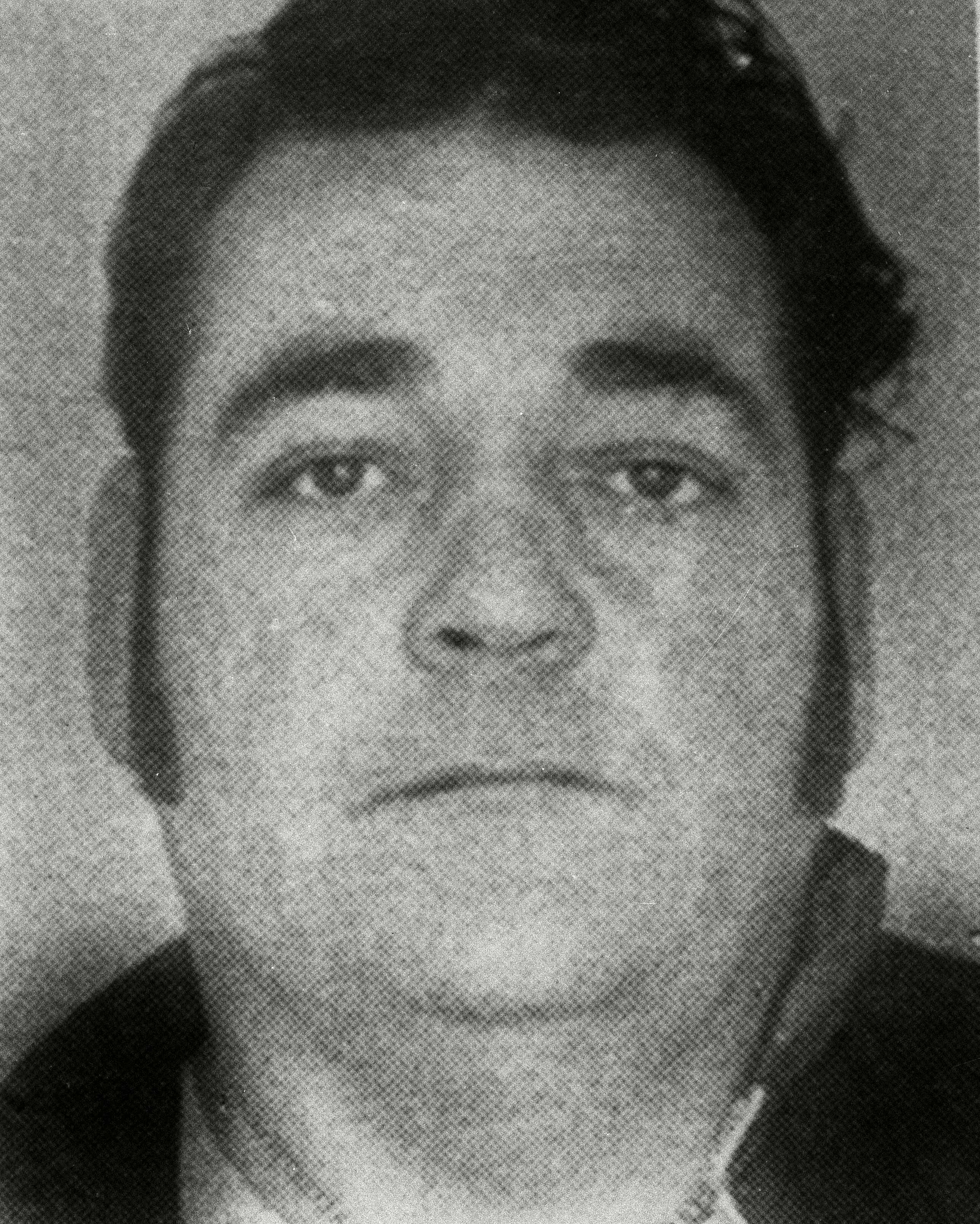 McElroy was 32 when he raped a 12-year-old girl, Trena McCloud, and, to avoid statutory rape charges, he divorced his wife at the time, Alice, and married Trena when she was 14… And pregnant with their baby.

--- I've talked about that rape loophole before on Twisted History… The one where you can get off (legally) by marrying your underage victim.  It doesn't make sense, but it still exists in many countries and a few US states. ---

In July 1976, McElroy pulled a shotgun on farmer Romaine Henry and shot the man in the stomach.

In 1980, one of McElroy's children got into an argument with a clerk in a local grocery store owned by 70-year-old Ernest "Bo" Bowenkamp, after the punk tried to steal some candy.  When Ken showed up to defend his kid, McElroy shot Bowenkamp in the neck.

This brings us to the morning of July 10, 1981, when Skidmore residents arrived at a local tavern where Ken was having a couple of drinks with his wife Trena (the one he fucked when she was only 12).

After McElroy finished his drinks, he jumped into his pickup truck but was surrounded by 46 angry town residents. Several bullets were fired into the vehicle and McElroy was hit in the neck and head.

He was fatally shot twice by two different guns and the crowd of an estimated 46 witnesses saw NOTHING.

Since then, the FBI conducted almost 100 separate investigations and was unable to locate a shred of evidence linking anyone to McElroy’s untimely death… All because the residents of Skidmore refused to speak.

It is said that the tavern in Skidmore has the largest pool table in the world because dozens of potential eyewitnesses said they hid under that table once the shots rang out… Conveniently preventing them from seeing the shooters.

So all this shit happened in tiny Skidmore, MO… But where have I talked about that town before?…  A town with a population of less than 300.

Why, I talked about it in early Feb 2021, just as Trump’s term came to an end, and there were 3 federal death row inmates executed within the span of 4 days.

One of them was Lisa Montgomery, AKA “The Womb Raider”… She received a lethal injection on January 13th at the federal prison in Terre Haute, Indiana, after a last-minute stay of execution was lifted by the US Supreme Court. 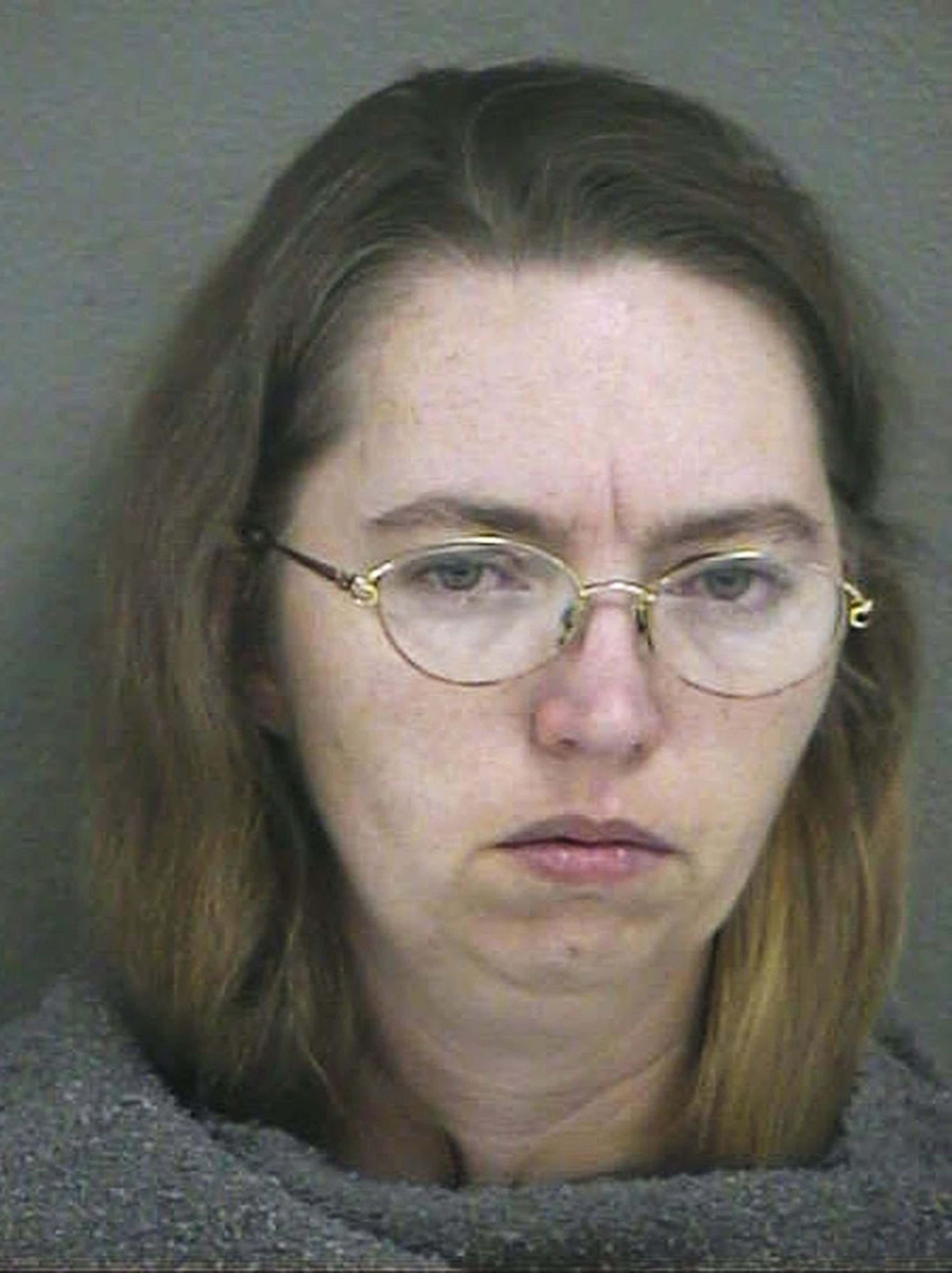 The 52-year-old lunatic strangled a pregnant woman before cutting out and kidnapping her baby in scenic Skidmore, Missouri in 2004.  Her victim, 23-year-old Bobbie Jo Stinnett, bled to death but her baby was safely recovered and returned to her family… That “baby" just turned 18, each birthday sharing the anniversary of her mother’s brutal murder.

Montgomery became the first female federal prisoner executed in 67 years… And she did it in that aforementioned tiny hamlet tucked away in the northwest corner of Missouri. 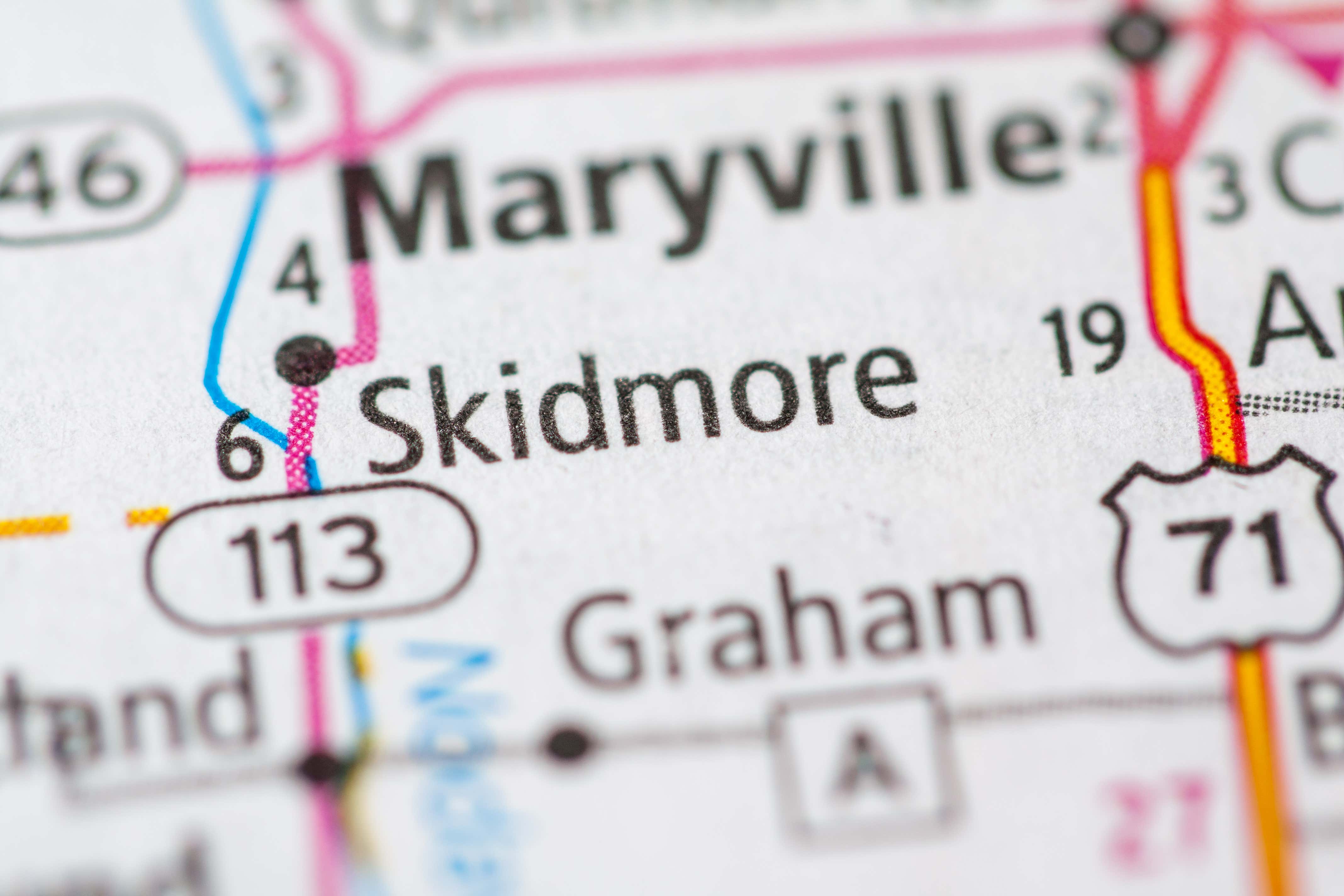 What is the point of this blog?… Well, maybe you should listen to Twisted History if you like true crime and pregnant-woman-stabbing.  But also it's a word of advice for someone driving north through Missouri and noticing that his/her gas tank is running low.

If the next station is in Skidmore, MO, maybe you should roll the dice and continue north on Route 113 until you hit a much safer Burlington Junction.

As drexel93 just pointed out in the comments… Head 3.5 hours south and stop off at the Double Duece.