Before I talk about England's newly-dead queen, lemme remind you about a long-dead Frenchman and a streak that will never be broken... King Louis XIV. 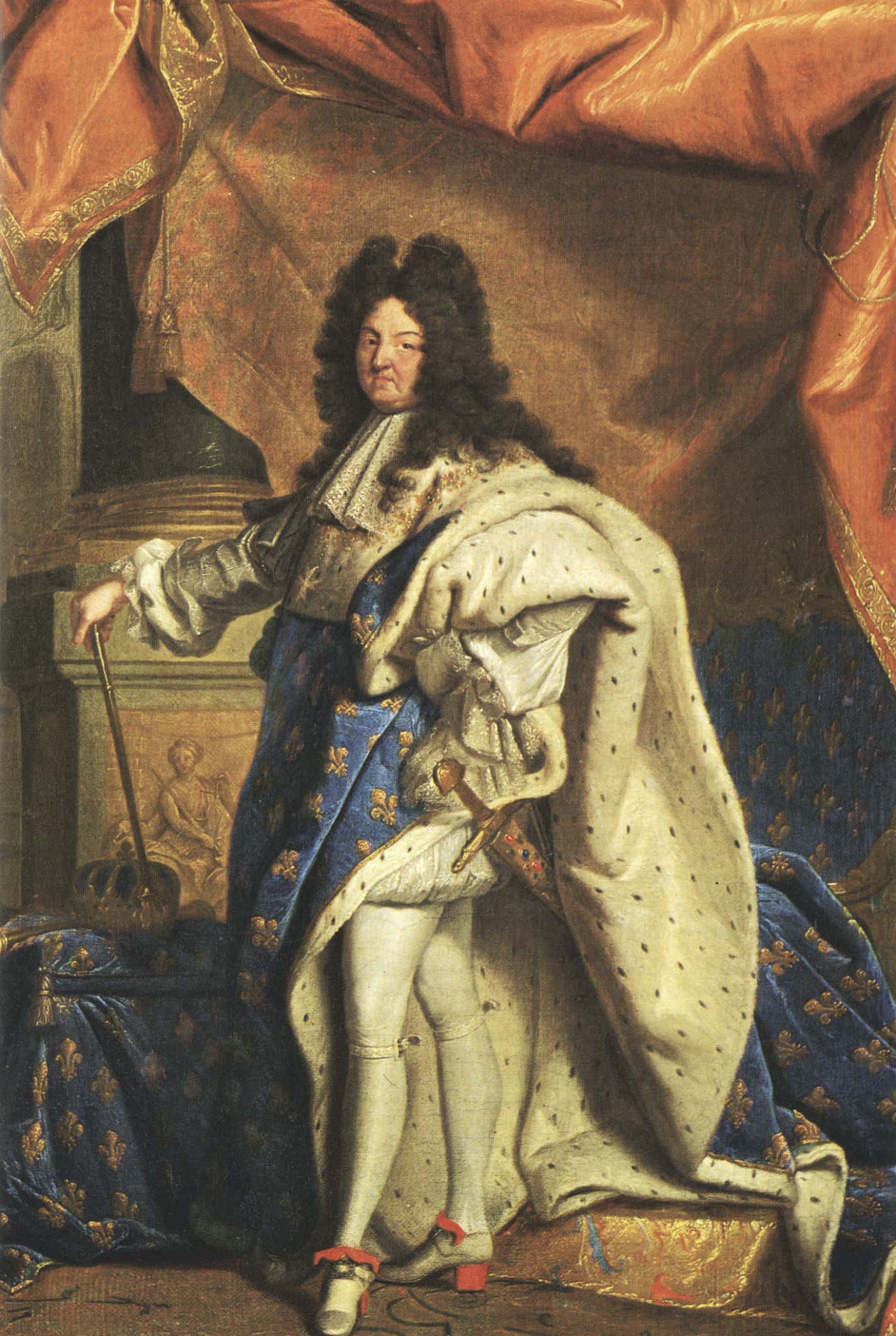 The man who built Versailles and one-time owner of the Hope Diamond, Louis Quatorze, was also known as "Louis the Great" (Louis le Grand) or "The Sun King" (le Roi Soleil)… He was King of France from 14 May 1643 (when he was only 4 years old) until his death in 1715 (at the age of 76). His reign of 72 years and 110 days is the longest recorded of any monarch of a sovereign country in history.

Queen Elizabeth II was close on his heels though… WAS.

At just over 70 years in office, Liz was easily the longest-reigning incumbent monarch and also the longest-reigning documented female monarch in history.  But they needed to keep her propped up on the throne for another year and a half in order to beat Louis XIV, and it looks like those who were rooting for the under have something to celebrate.

I am not happy that the queen is dead, but I am also not sad… She undeniably had a nice run.

But at 96 years old, the only decision she made every day was whether she would make it to the toilet or just soil the royal bedsheets.  And yet, the Queen's net worth FELL to $460 million in 2020, according to The Sunday Times… A good amount of that is personal wealth she inherited from her father, King George VI, but she also still takes a healthy slice of the annual Sovereign Grant and the Privy Purse.

Either way, I'll say it again- It FELL to four hundred and sixty million dollars… This means it was higher at some point, and the most recent estimates have her 2022 worth back up to $475 million (although it was reported that the Queen would financially assist with the $15 million sum her perverted son, Prince Andrew, agreed to pay Virginia Giuffre for the time they spent together when she was underage).

Officially, the queen had to be neutral in all political matters and could not vote. Her role in the UK government was purely ceremonial… She opened each session of Parliament in person and had regular visits with the Prime Minister.

Any legislation passed by Parliament had to get the Queen’s stamp of approval (known as Royal Assent) before becoming law… But that’s just another ceremonial formality because no monarch has refused to give Royal Assent since 1707. So I just did the math, and that means it has been over 300 years of an inbred privileged family doing ABSOLUTELY nothing but swimming in wealth and wearing goofy costumes, and all on the taxpayers' dime… The royals are essentially the world’s highest-paid mascots.

I've written this sentence before, but now I have to add a past tense to part of it… I respect Queen Latifah more than I respected Queen Elizabeth.

Wait for all the fluff pieces to come rolling in on Betty in the weeks to come… I got nothing.

I'll end with this… I don't know much about sports, but I know that Julio Cesar Chavez had faced 87 opponents and defeated them all for the longest win streak in boxing history… And that streak ended not on a loss, but a draw to Pernell "Sweet Pea" Whitaker.

Chavez didn't suffer his first defeat until fight No. 91 when he lost a split decision to Frankie Randall.

Do you know which boxer had the second-longest streak of consecutive fights without a loss or draw?