Yep, you read that correctly. We interviewed the one and only Katy Perry. This was obviously a huge deal for us. Katy Perry is one of the biggest pop stars to ever exist on planet earth. I Kissed A Girl, Firework, Teenage Dream, California Gurls, etc etc... the list goes on and on of every single BANGER Katy Perry has ever released. This was such a surreal moment for us, not only was it super cool because it’s fucking Katy Perry but she was also just an awesome person and made us feel like we were the only people to exist on the planet. We talked about a whole range of topics including her Vegas residency, becoming one of the biggest popstars ever, boys, my grandpa and much more. This has been one of the biggest moments at Barstool for us and it was an honor to have Katy Perry on Chicks in the Office. 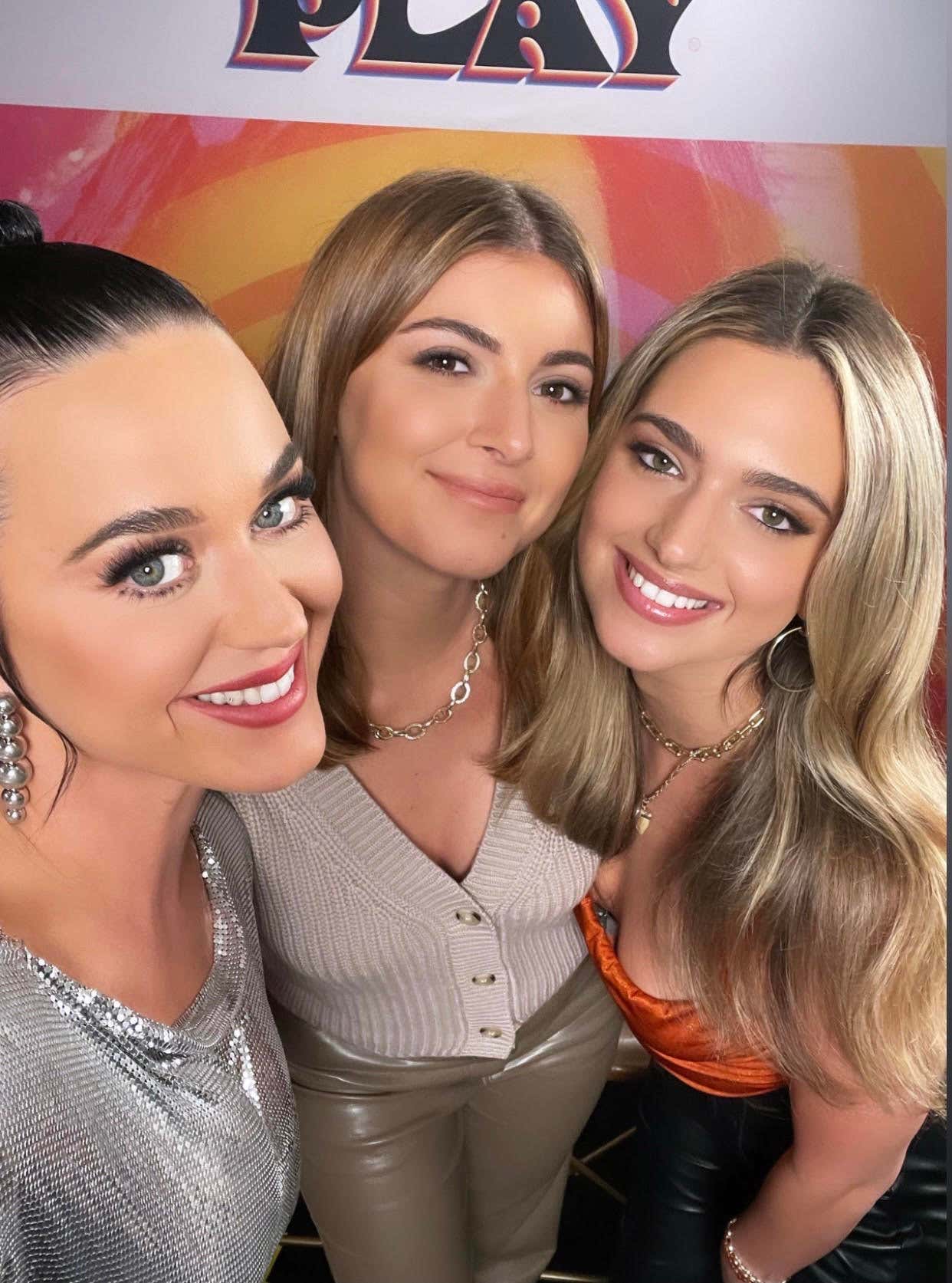 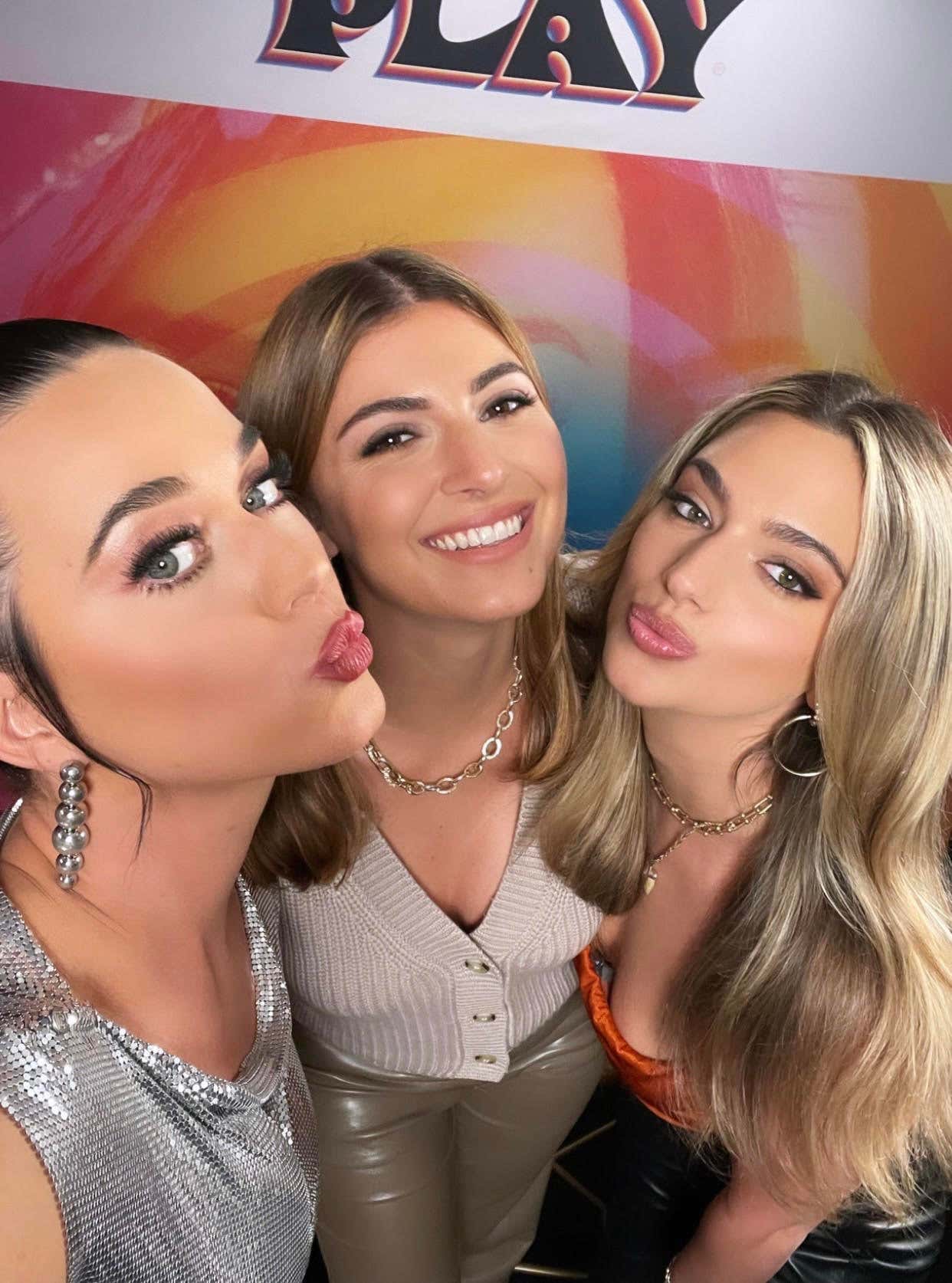