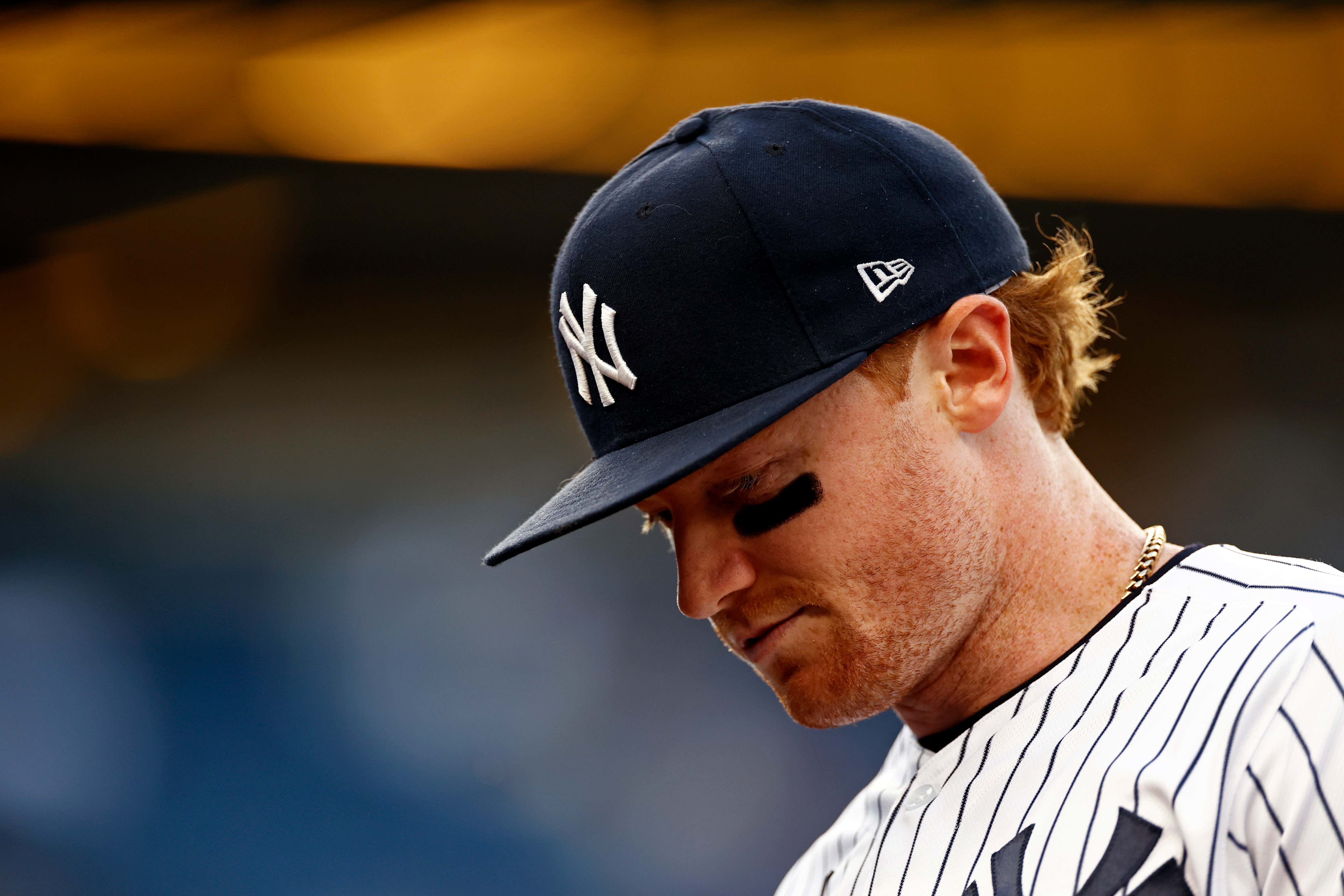 Clint Frazier has always been a lightning rod for quotes, stories, and controversy during his time in New York. One tweet and Yankees twitter would blow it out of proportion. One head turn, and people would lose their minds. He'll admit to you when he first came up he was immature and handled the media the wrong way. He laughs about it even to this day. Whatever that guy does, the media will jump on. Hell, even an interaction with Ryan Reynolds and Blake Lively, which ended up being a giant Brett Gardner prank, he got heat for in the end. Clint had his moments for this team during his time here, but also was open to a ton of criticism. Fair or not, it was always there.

He opened up to us about his battles with mental health and head injuries over the last few years. A lot of people want to paint this picture of him just hearing one side of the story. Well, we got the other half with a two hour interview on the show. Clint talks about a lot of stuff behind the scenes going on with him that is fascinating to me. One of those things was how crowd noise was impacting his game. He would basically develop concussion like symptoms on the fly if the crowd noise got too high. That's the kind of shit he was dealing with and it sucks to hear. Was that the reason behind his successful 2020 campaign where he posted a .905 OPS? It's interesting for sure to think about.

I genuinely believe you will come out of this interview rooting for Clint Frazier in Chicago. He's a different person than he was his rookie year and hopefully he's got these head issues out of the way. His fiancé has done wonders for him mentally and you know the talent is always going to be there. Dude hit for .900 OPS in 2020, you can't tell me a 27 year old who can do that is worthless. No shot. Was his time in New York rightfully put to an end? This roster has it is presently constructed had no room for him. He should be happy to get out of here and have a new lease on life. Anyone giving him shit for the sarcastic "so am I" tweet responding to a fan who said he was happy Clint was out of NY just wants to be mad for no reason.

In reality though it was good for both sides to move on and hopefully it pays off for him. Clint needs a team that is going to give him 500 at bats in a season. You can't name him the starting LF and then sit him for multiple games after a tough weekend. That's not a starting LF. It sounds like the Cubs are gonna give him a real chance and honestly I'm looking forward to see what he does over there for Carl. Thank God, he's not on Boston, Toronto, Tampa, or the Mets though. Do it over in the NL Central and that's fine with me.

This interview has a ton of stuff, my favorite probably being that Andrew Heaney is a horrific fantasy football manager. That guy in your league who has the worst team and sends you trades left and right for no reason. Of course that's Andrew Heaney.

Anyways, the full video version of the interview is right here on our YouTube. Happy offseason.