Spent nearly 2 hours recounting all the times actors or crew either died or almost died on set in this week's Twisted History of Deadly Hollywood.

I remembered being happy to hear the actress who played the Wicked Witch of the West in The Wizard of Oz was badly burned during a scene in which her character "vanished" in a burst of flame and smoke by a pyrotechnic device went off too soon... No offense to Margaret Hamilton (the actress), but her portrayal of that character alongside those fucking flying monkeys scared the tiny balls off of me as a child.

I read once before that WOP actor Gianni Russo, who played Carlo in The Godfather, broke two ribs and cracked his elbow after James Caan tossed him over a fence and slammed a garbage can on him during that fight scene where Sonny threw him around the street after seeing he abused his sister.

But there were some others I had never heard of, including an injury on the set of one of my favorite movies of all time.

While filming Rocky IV in 1985, Sylvester Stallone wanted to guarantee a sense of realism in the boxing match between Rocky Balboa and Ivan Drago… In order to do that, Stallone (5'8" tall) thought it would be best if he and Dolph Lundgren (6'5" tall) agreed to legitimately spar with each other even though Dolph Lundgren captained the Swedish Kyokushin karate team, and won the European championships in 1980 and 1981.

Stallone was then airlifted from Canada to St. John's Hospital in Santa Monica, California, and placed on intensive care for eight days after Lundgren delivered a punch to his chest that was so hard it caused Stallion’s heart to swell and his blood pressure to exceed 200.

I never knew that happened, but after reading it, I thought for sure that Stallone had learned his lesson.

Fast forward 25 years and during the filming of The Expendables in 2010, Sly insisted on filming a fight scene with "Stone Cold" Steve Austin (6'2" tall) even though Austin was a linebacker at the University of North Texas (Go MEAN GREEN!), and fought as a professional wrestler for close to 15 years.

Stallone broke his neck and required a metal plate inserted into his spine during surgery.

What can we learn from all this death and destruction?

Well, first of all, it confirms something we were unfortunately reminded of after the Alec Baldwin incident last week- Hollywood can be a deadly place to work.

But I think it also hammers home another glaringly obvious fact- Sylvester Stallone is a moron. 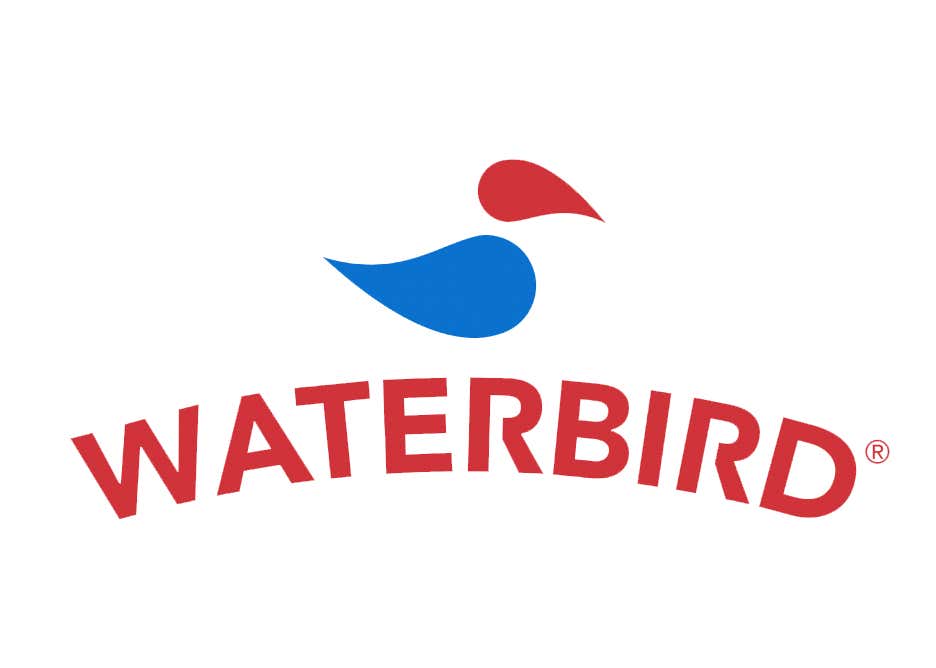 … maker of canned cocktails that contain premium vodka or tequila. As opposed to that malt liquor shit the kids are all drinking.

Give it a try.