I wrote a blog a couple of months back about how hard it is to get revenge on a neighbor.

It used to be that if someone did you wrong, you could simply light a bag of dog shit on fire, drop it on his or her front doorstep, ring their bell, run away, and watch from the bushes as hilarity ensued... Only the wealthy had home surveillance systems, so no one was the wiser.

Or (according to this random graphic I found) you could break a window, rip out a payphone they owned, have your dog shit in their yard, draw pictures on their walls, kick over garbage, spray paint, light a fire, break a toilet, or bring a squeegee into an elevator. 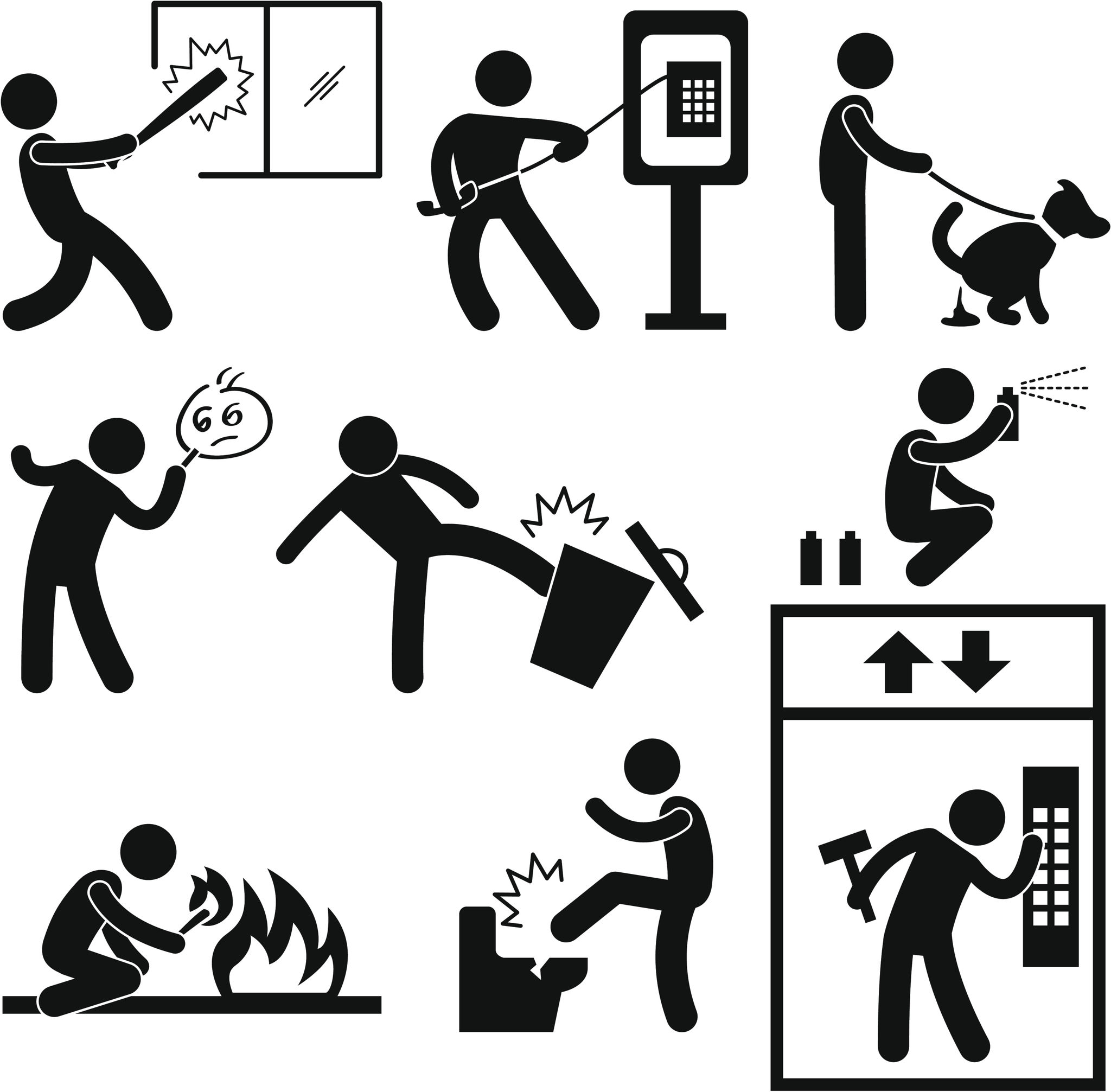 But now, with all the affordable iRing doorbells and SimpliSafe* home security systems, the stakes are higher.

So I am always looking for ways to fuck with people and get away with it in a world filled with high-resolution cameras.

My latest trick is carrot seeds… Before we moved, we had a neighbor, who was also a HUGE douchebag AND his kid was downright despicable.  I had been to his house on a couple of occasions.  It was a new McMansion that had all the bells and whistles.  As he was giving my wife and me a tour of his crib, I noticed the surveillance system he had in the front of his house never reached the street.

So his family was in a security bubble that did not survey people walking or driving by.

So I walked my dog by his house at night for weeks.  Each time innocently throwing carrot seeds onto his front lawn, just out of sight of his cameras.

I don't know if it worked because I will never ask, but the idea was that at some point either he or his landscaper would be pulling weeds and there would inexplicably be carrots on the other end. 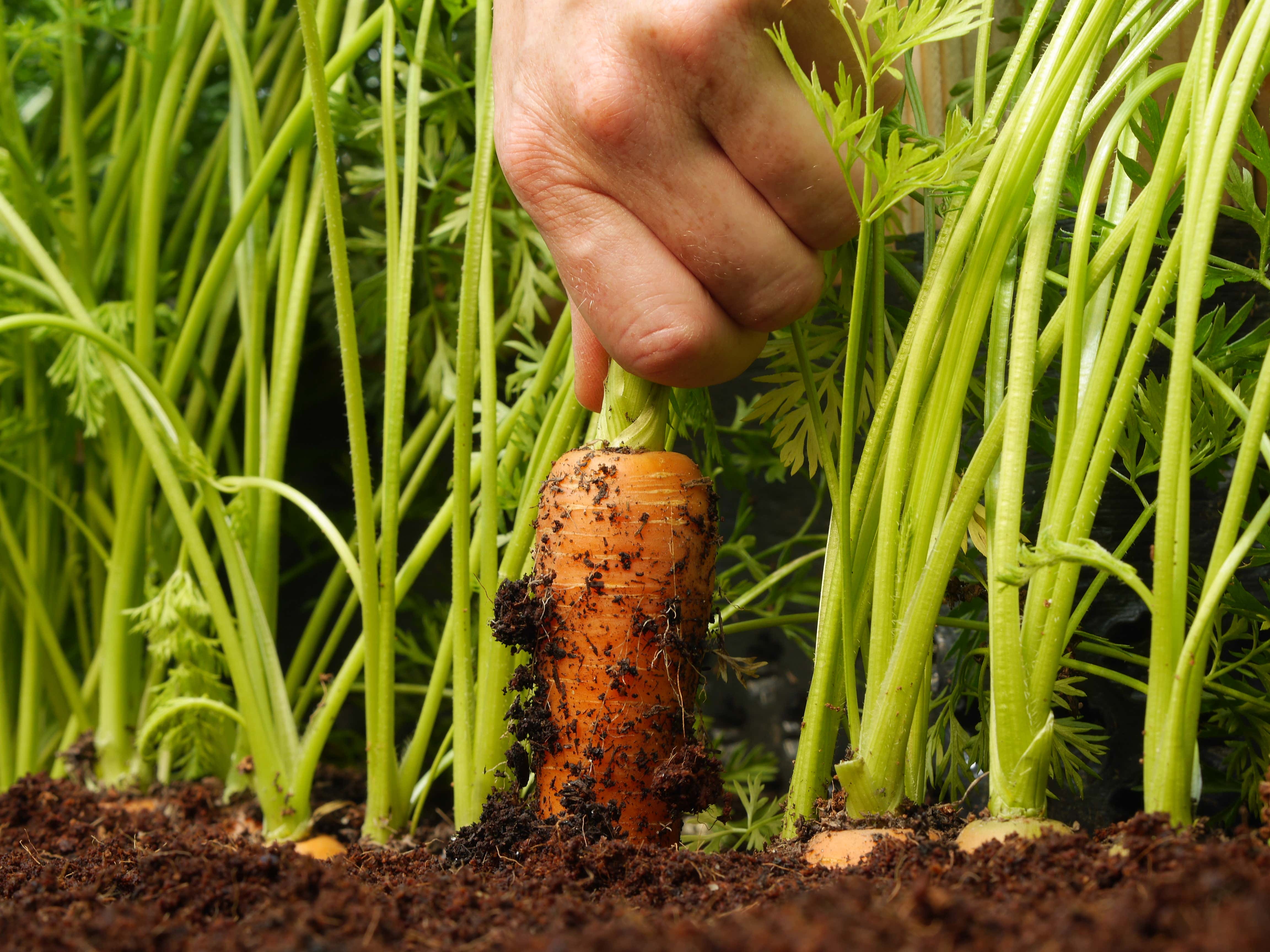 Again… I have moved, so I don't give a fuck if it worked or if he finds out.  But just the thought of his dumb expression while pulling dozens of carrots from his lawn delights me to this day.

And now, I am always looking to see how else I can anonymously fuck with someone.  Maybe this is an option…

Here are the bullets:

So, now… If you are at the house of someone you don't like… Perhaps for a Holiday Party.

Or (more specifically) at a place of business that has fucked you over… Perhaps a massage parlor that only gives massages.

Then you can casually walk around with a handful of these Killer Keys and snap them off in every door you walk by.  Maybe the hundreds of dollars in locksmith fees will be the Happy Ending you never knew you needed.

If you want to keep your family or business safe from vindictive assholes like me, go to simplisafe.com/podfathers and get 40% off a custom security system for your home or massage parlor.