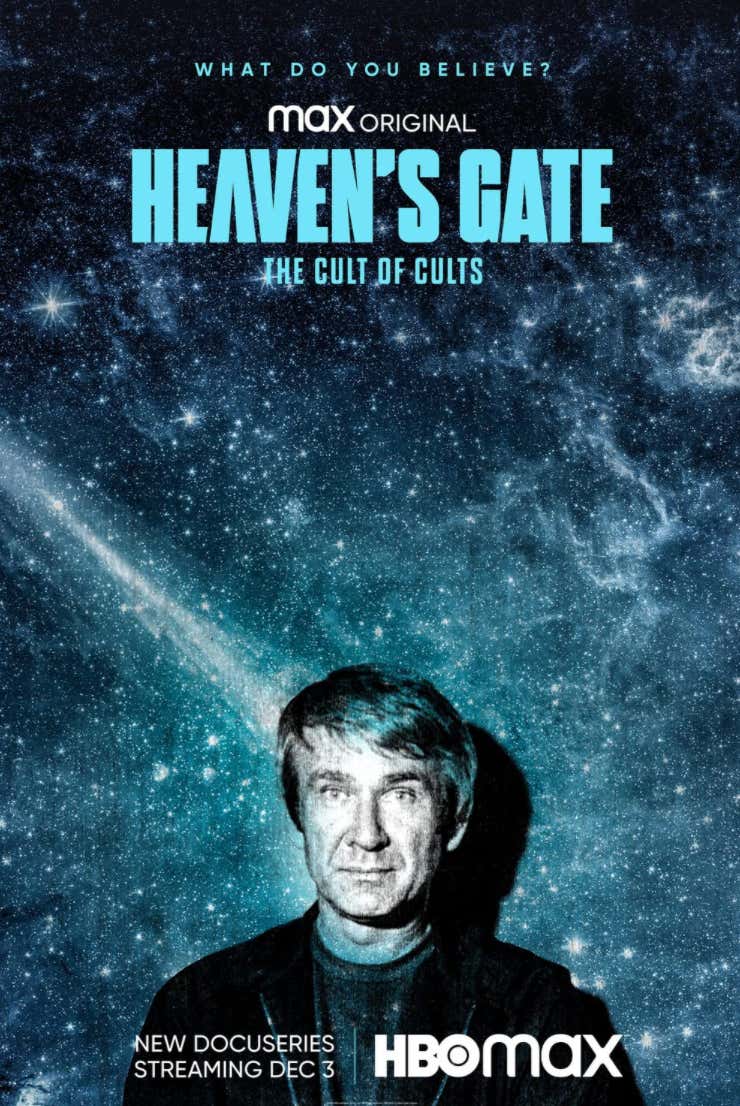 Large and I skimmed on detail during the podcast about the leader of Heaven's Gate getting his testicles removed with a few of his followers because removal of the testicles wasn't a mandatory requirement as it is in some cults like the Skoptsy Cult (which remove) who remove both their penis and testicles to look like a creepy human Ken doll.

A former Heaven's Gate cult member who calls himself Sawyer gives a first hand account of the day a few cult members decided it was a good idea to get closer to god by hacking off their balls, but luckily for Sawyer, he didn't go first after losing a coin toss.

The cult member who was lucky enough to win the toss and go first had a nurse familiar with ball removal carry out the medical procedure in a bedroom of the Cult's house. The procedure went about as smooth as ball sack skin.

Immediately after the first incision, his testicles swelled up like a balloon.  Scared to take the man and his massive testicles to a hospital for fear of getting in trouble with the law, he laid in the Cult's house for days until members got the courage to get him life saving medical attention.

Nothing sells documentaries like botched testicle surgeries, but one of the more interesting, less gruesome parts of the documentary was explaining the psychology of a typical cult member. Cult members usually aren't crazed worthless hippies. Members of a cult are a tad lost, maybe looking for something more, BUT are well educated and productive members of society. If you can't bring something to the table, you won't be good for the cult. The fact these cult members are "normal" functioning adults in the real world shocks me, but makes sense.

How the cult got their space name wasn't covered on the twisted history podcast. To conform to the cult, all members accepted a new 6 letter name. They all ended in O-D-Y and started with 3 letters chosen by the cult member. If your name was Sawyer … you'd select 3 letters from Sawyer and add O-D-Y to it.

That's cooler than going by an abbreviated version of your last name, but if I'm leaving this world in a space ship to god I'm completely disassociating from my old name.

If want more information on the major cults, listen to the detailed Twisted History of Cults Part 1. If you enjoy the podcast and want to learn more about the inner workings of a Heaven's Gate, the largest mass suicide on U.S. soil, watch Heaven's Gate: The Cult of Cults on HBO Max.