The 2017 ALDS, the 2018 ALCS, and now to finish off the unlikely trilogy between the Boston Red Sox and Houston Astros we prepare for the 2021 ALCS. I find it semi-interesting that in the previous two matchups the victor made quick work of their opposition, with the Astros only yielding one game to the Sox in '17 while they could only win one themselves in the rematch of '18. I would imagine the perspective nationally is that this wont be much different. Houston is favored, and rightfully so, but for as dominant as the Astros appear I do think it's interesting that they only managed to win three more games than the 2021 Red Sox. Like as an objective baseball fan I can admit there's a gap, it just isn't as wide of a chasm as it appears on the surface.

For my money, this is the de facto World Series. Much like when Tom Brady and Peyton Manning would link up in the AFC Championship, the Super Bowl was more of a formality. This is big Old Takes Exposed bait, but why should I - a Red Sox fan - worry about the National League even in the slightest? The 2013 St. Louis Cardinals are the only NL team I've seen take more than one game off the Red Sox. The 2004, 2007, and 2018 Red Sox were defeated in regulation by National League opponents exactly zero times. The one loss took 18 innings and required Ian Kinsler to forget how to play defense for a brief moment. I respect the Giants, they've been the second best organization of the new millennium. The Braves and Dodgers are plenty talented should either find their way to the final stage. But there's truly nothing in my heart that views any of them as a threat. I find it necessary to talk about this because it really paints the picture of what kind of opportunity the Red Sox have directly in front of their faces.

All season long on Section 10 I've said that this Red Sox team is talented enough to compete with anybody. The Yankees disagreed, they were hoping to draw Boston in the Wild Card. The Rays disagreed, they were eating popcorn and planning parties in the middle of the ALDS. I don't think Houston is overlooking them in the slightest, the Astros are too focused on their own shit. They had a going away party for Carlos Correa to end the regular season in front of his home fans for, presumably, the last time. They've already seen George Springer and Gerrit Cole leave. Houston isn't going to fall off a cliff just because Correa leaves in free agency this winter, but it still has the makings of one last go with the original core in tact. They're a dangerous lineup top to bottom, their pitching shut down the Red Sox over the seven meetings in early June between these two teams. Houston threw Rafael Devers exclusively fastballs and put him into a slump. The Red Sox managed to win two of those contests, but they were largely not competitive.

Some have pointed out those games took place pre-spider tack, and while that's a fair point I don't know that it matters now. Every pitcher in the League has had months to adjust, and the Astros just made relatively quick work of an extremely talented White Sox lineup.

I believe the biggest reasons to believe in the Red Sox are the players who weren't around for those seven games: Kyle Schwarber and Chris Sale. The Red Sox lineup was already good prior to acquiring Schwarber. Since inserting him atop the lineup, it has been as good as anyone in baseball and can unquestionably match anything Houston is able to put on the board with their's. But in perhaps the biggest "Yeah, no shit" moment of this blog, I don't think the lineups are the key to this series for either side, it's the pitching - mainly the starting rotations - that will decide who ultimately stamps their ticket to the World Series and ultimately hoists another banner.

Sale cannot pitch like he did against Tampa - or really, as he has since mid-September. Sale's return from two years of rehab was almost too good to be true. He was his dominant old self, mowing down everyone and winning games as we've become accustom to seeing. The second those games became must-win, he very much looked like a guy who hadn't pitched in two years because of injury. I don't believe Sale is incapable of pitching in big games, that feels like an asinine radio hot take just to get people to react. Chris Sale is one of the premier pitchers in baseball, and he will need to be exactly that multiple times in this series for the Red Sox to advance. Nathan Eovaldi has morphed into the modern day Josh Beckett when it comes to his postseason performances. Perhaps I'm oversimplifying it, but those two will dictate how this series goes. If they show up and pitch like the All Star caliber aces they have proven to be, the Red Sox will advance. I don't think it's easy or necessarily reasonable to ask them to shut down that lineup twice each over the course of four games, but if you're truly looking for the path of least resistance it lies with them.

This doesn't feel like any previous playoff run I can recall. In 2004 there wasn't enough time to check in with your emotions to figure out your confidence level. In 2007, despite being down to Cleveland, there was never a sense of worry. The 2013 vibes were immaculate, the Boston Strong jersey hanging in the dugout made it seem like it was impossible for that team to fail. And in '18, well, the thought of that team losing a game was almost laughable. Not even to cherrypick the banner years, the '16 and '17 teams had remarkably different energies than the 2021 Sox. I don't believe they're a team of destiny, that feels like it takes credit away from how tough of a grind this season has been to get to this point. That grind fortified them and allowed them the confidence to buckle down against the Rays in the late-innings when shit got tough. They must keep that resolve at the forefront to get past a really fucking good Astros team. It wont be easy (which really sucks because 2018 was awesome I really preferred when it was easy, I have no idea why they don't just do that every time) but it is possible. 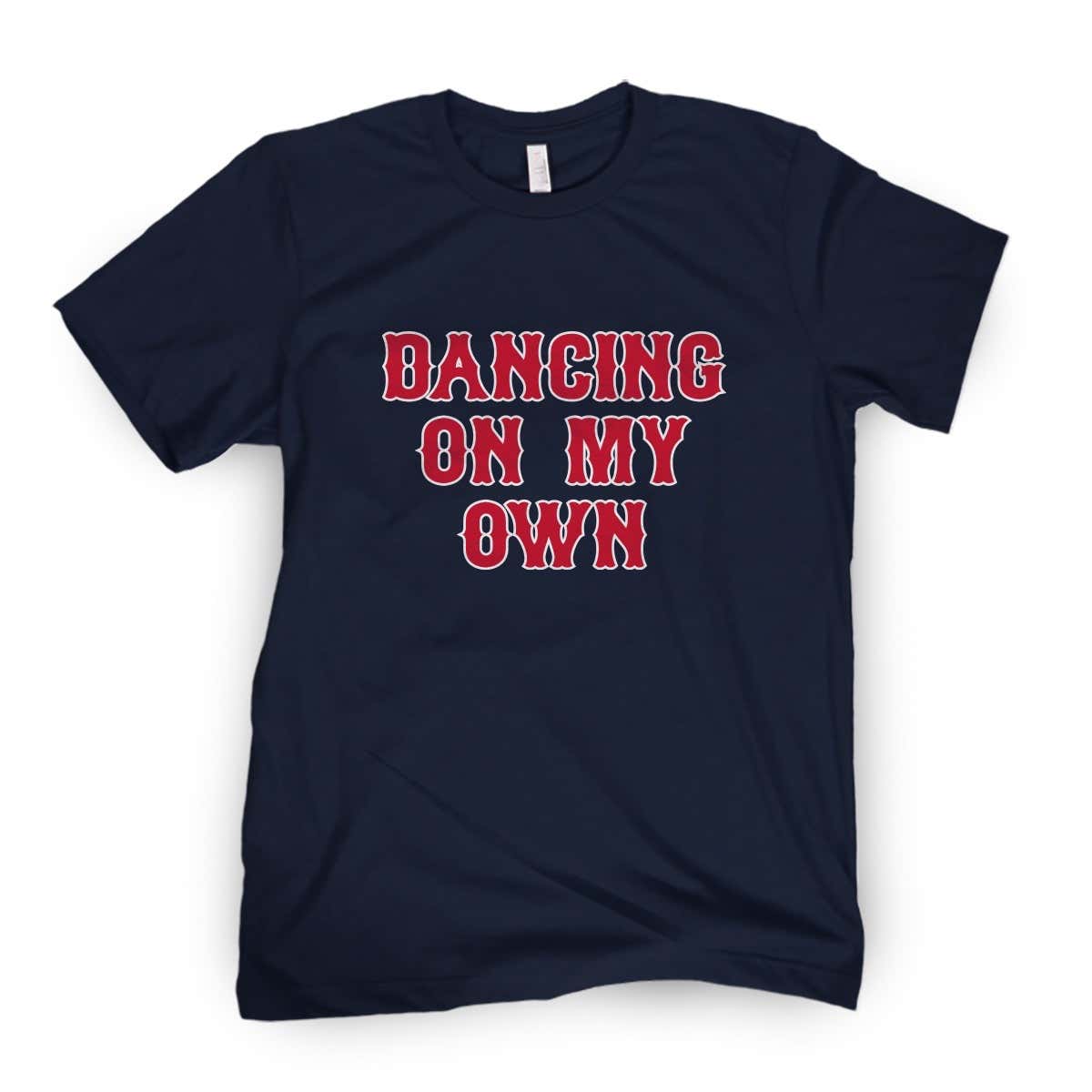 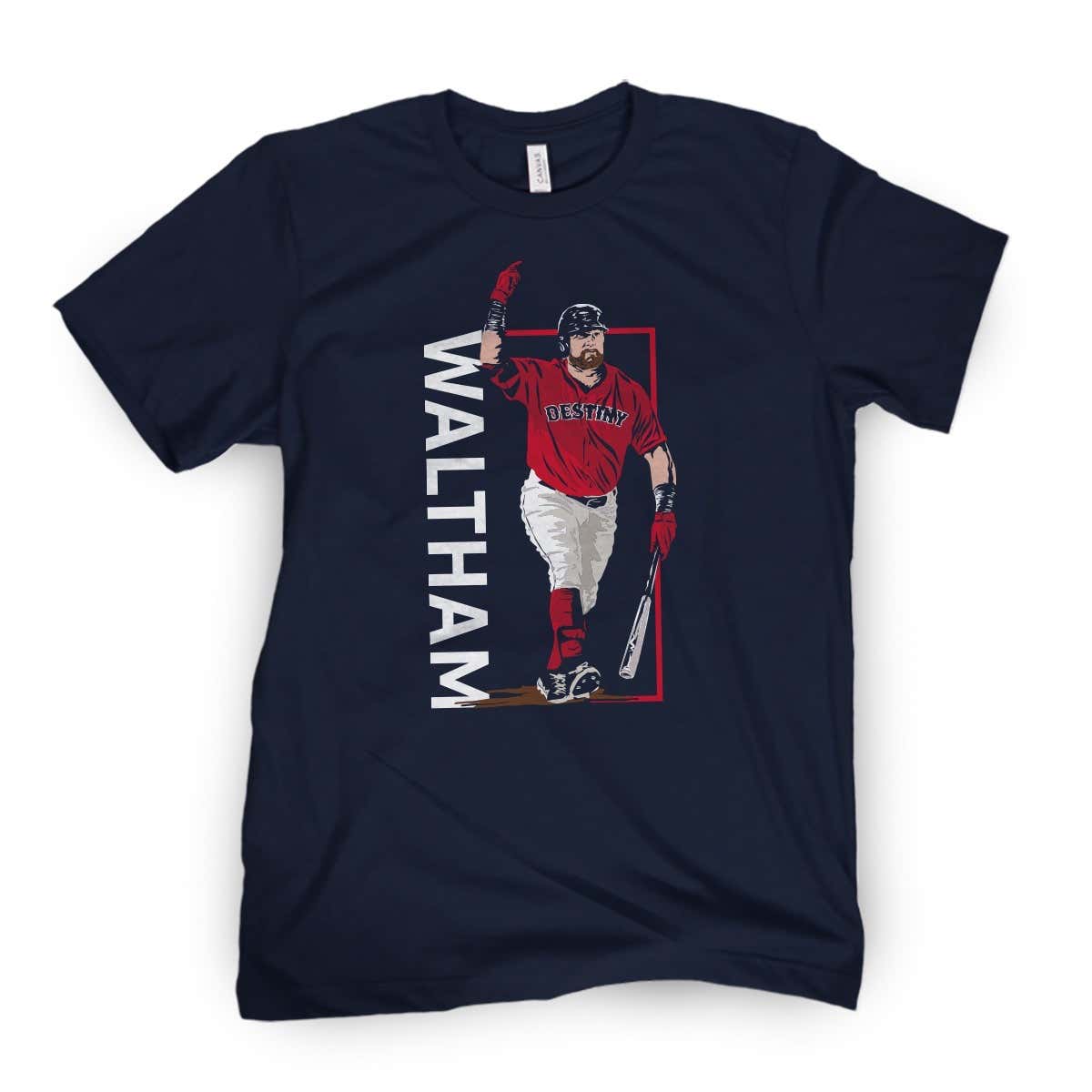 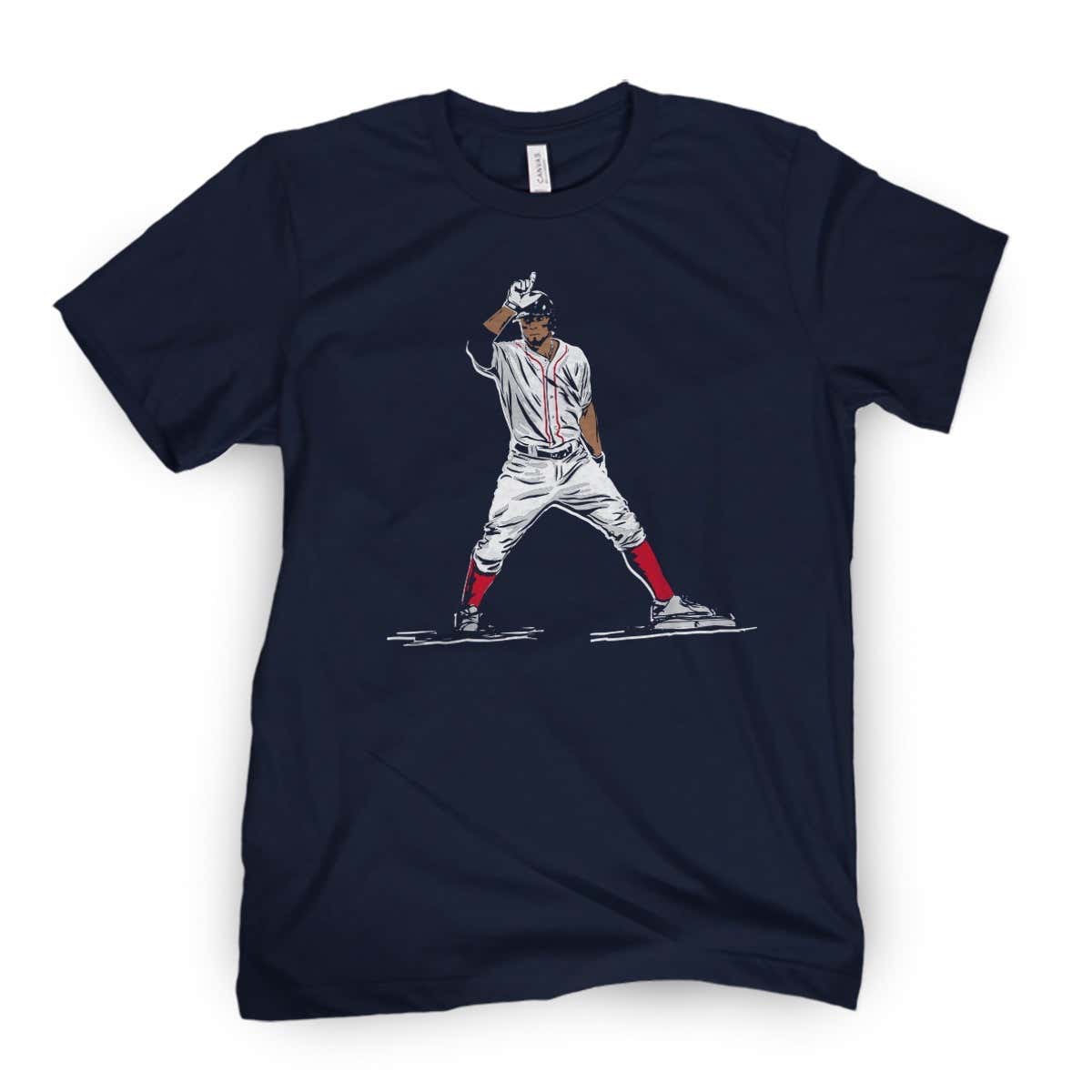