With a handful of Barstool personalities getting married recently (Coley, Marina, Rone), and another couple about to take the plunge (Cons), I thought I would provide a look inside the secret language of marriage from the perspective of a guy who has been happily married for over 22 years.

FREE ADVICE- Take it or leave it.

One of the things my wife and I have stopped doing is busting each other's balls over things that'll never change.

Case in point: I spit.

I know it's disgusting, and I know I shouldn't do it.  But if I am congested (which I always am, for some reason) and I am outdoors, I hawk up loogies and spit them onto either the sidewalk or grass with absolutely no regard for anyone else in the world.

It's as if the Earth is my spittoon. 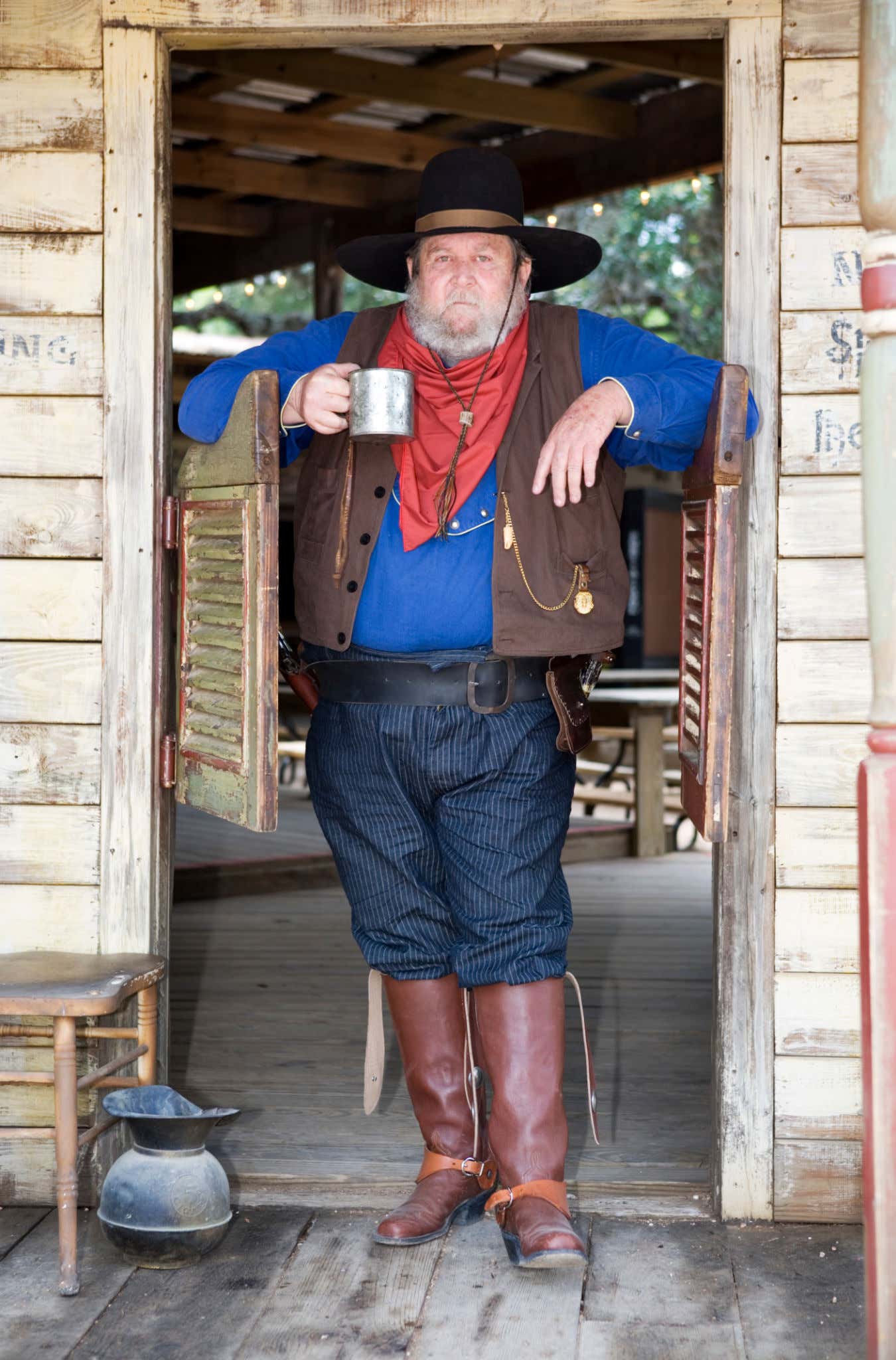 I am not as bad as one of those filthy animals that will hold down one nostril while shooting a snot rocket from the other, but what I expectorate in public is still reasonably gross, and I don't care.  I don't want to swallow phlegm, so better out than in.

And to keep things even, here's something about my wife: She also refuses to swallow.

But seriously… There are things she does that I don't like and things I do that she doesn't like, but at this point, we are both old dogs, so new tricks are off the menu.

Here's another thing about me: I am a terrible driver.

And not just in terms of me hitting a stationary outdoor eating shanty in my brand new car last month… I also get a lot of tickets.

Speeding, seatbelt, cell phone, stop signs… There really is nothing that I haven't been nabbed for multiple times.  But my most consistent vehicular transgression comes in the form of a parking ticket.

I get more of them than you… I just know it.  And sometimes I neglect to pay them on time, so the fines and hassles compound.

Since I don't write checks or pay bills, I count on my better half to take care of my tickets.  And since my wife doesn't cook, she counts on me to make delicious meals every day.

So (unlike Urban Meyer and his bride) there's a balance and mutual respect for each other that all but guarantees neither of us will ever stray because we would be fucked without the skill set the other one provides.

And I don't necessarily hide the tickets from my wife when I get them, but sometimes I simply wait until the right moment before I show them to her.

You know… Play the mood a little bit.

Me- "Honey, do you have any idea how beautiful you are?" (as I pour wine)

Me- "And Honey… Did you also have any idea that 27th Street between 6th and 7th Aves is for commercial vehicles only?" (as I pour more wine)

The reason I bring this up is that I got another ticket this week.  I was shooting a piece of branded content with Caleb and Rone in Queens, and I wasn't able to re-feed the meter before the ticket lady got me… Missed it by 14 minutes.

I tucked the ticket away in my visor and planned on throwing it to the wife at some point in the near future… Probably after a couple of drinks or an unselfish love-making session.

Then yesterday morning, I hopped in my car to head into the office, and I saw this. 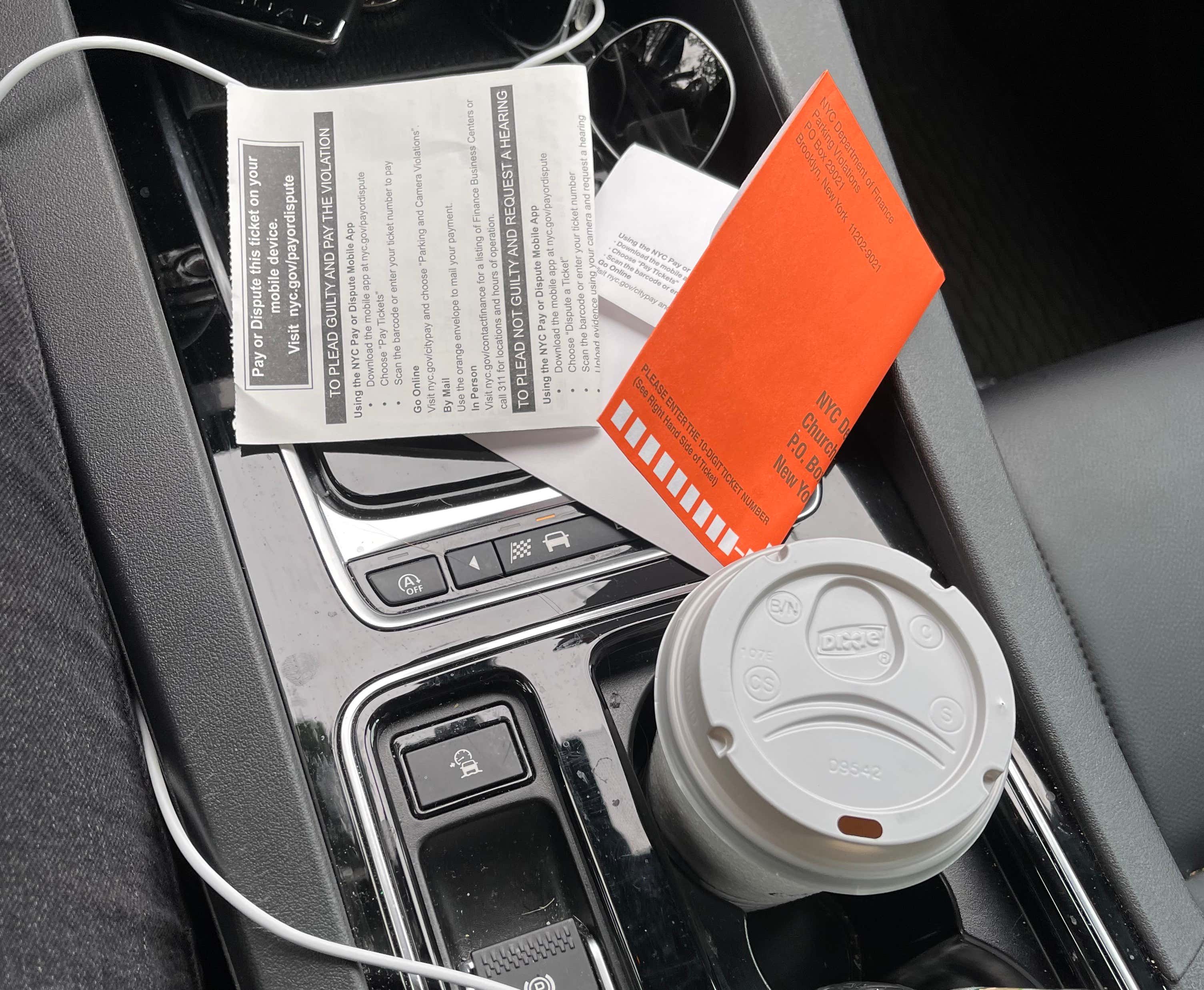 To the naked eye, this may seem like a parking ticket that fell out of the passenger-side visor and conveniently landed on my center console.

The well-placed evidence was the marital equivalent of the Luca Brasi fish… It sent an unmistakable message. 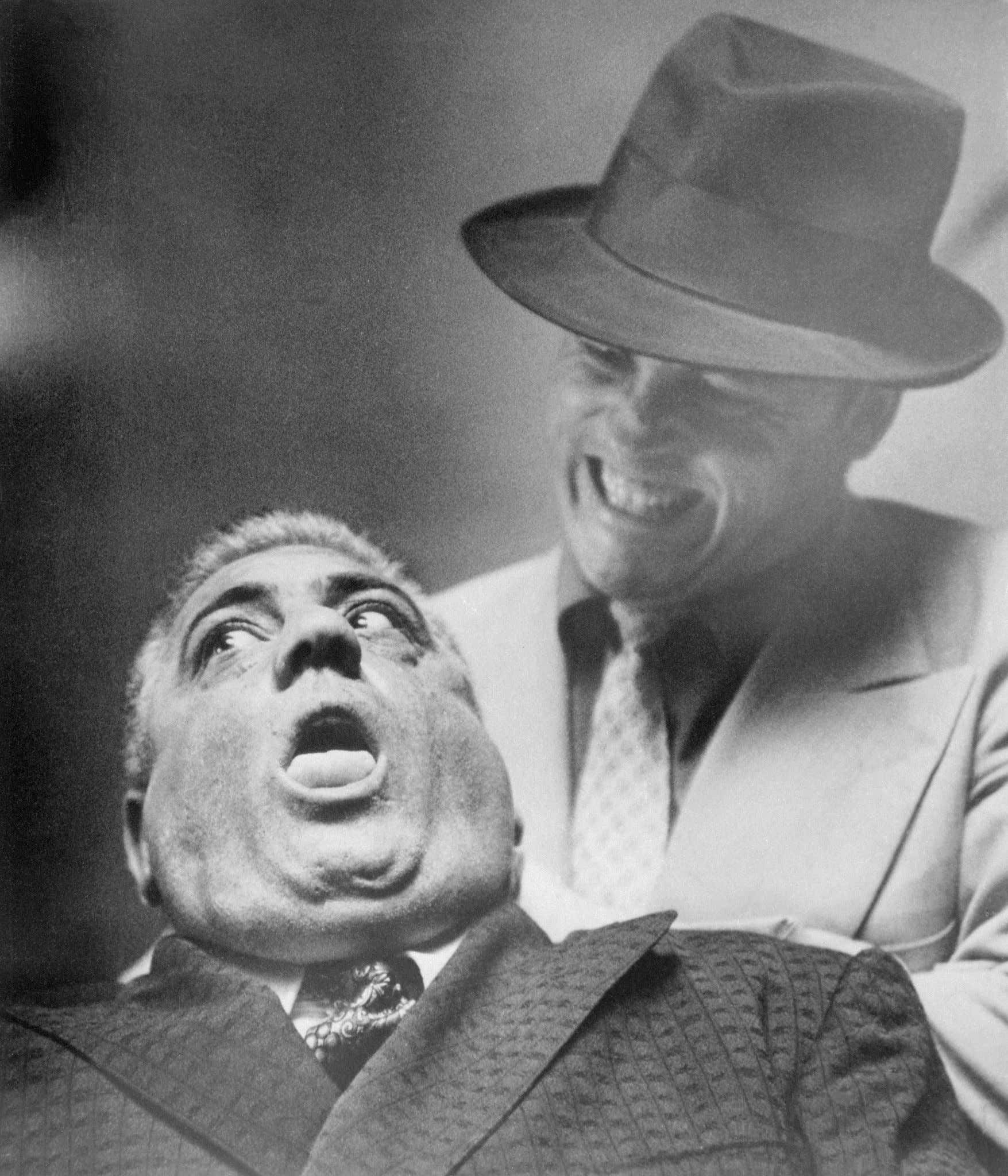 However, I did not get my balls busted… Or nagged… Or any of those things that make marriages suck dick.

I just received a passive-aggressive reminder that I should read a fucking parking sign correctly every now and again.

Now let's take a look at all those long red hairs in the shower drain, bitch… And while we're at it- If you are going to run errands (and apparently snoop around) in my car, maybe put some fucking gas into it?

I sometimes forget, but Clem, Chaps, and I give away free marriage/parenting advice every week on The Podfathers… The latest episode is attached above.

It's not for everyone… Yet.  But when you do need us, we'll be there.