Vibbs and I spent nearly an hour talking about insects as weapons this week.

- Japans' notorious Unit 731 unleashing plague-infested fleas on China… AND they were planning to do the same to San Diego in 1945; they called it "Operation Cherry Blossoms at Night”… It had the potential to be one of the most catastrophic attacks on American soil had the war not ended just months before they could enact their plan.

- During a siege of Kaffa, the Tartars catapulted the flea-filled cadavers of their plague-stricken soldiers over the wall… In 1422, Russians used the same tactic at the siege of Carolstein.

- During the Vietnam War, the Viet Cong conscripted the Asian giant honeybee, described by tropical entomologists as “the most ferocious stinging insect on earth”… Those shifty bastards carefully relocated massive bee colonies to trails used by the Americans and then attached a small, explosive charge.  When a patrol passed by, the patiently waiting VC set off the blast and the bees attacked the US soldiers. 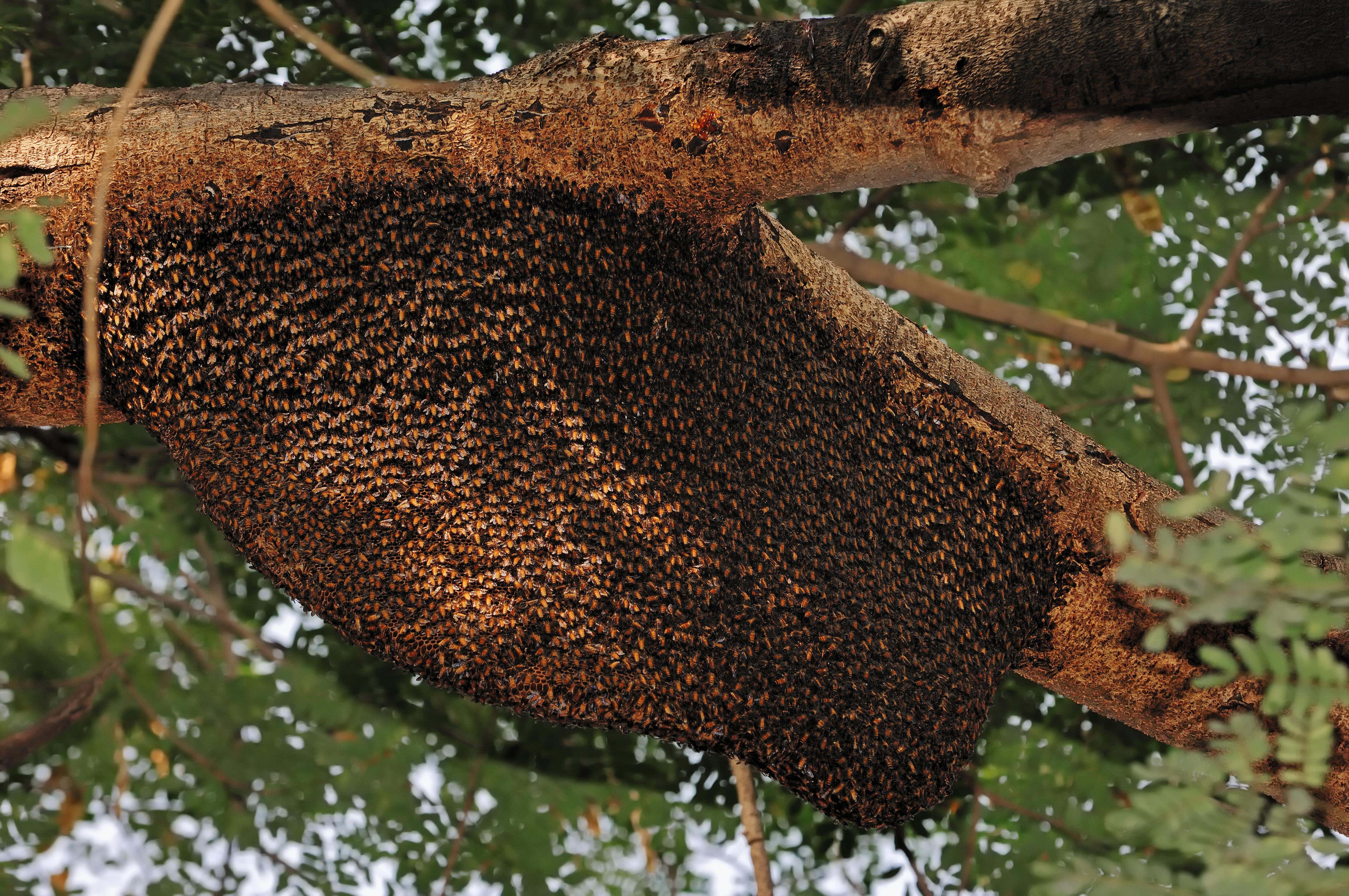 But it was the ancient Persians who were perhaps the most fucked-up people in history to use insects to inflict pain on their enemies, and they did it through something called scaphism.

The gruesome practice of subjecting a condemned man to "the boats" was given the technical term scaphism (based on the Greek word 'skaphe', meaning a small, flat-bottomed boat).

Here's how it went down: 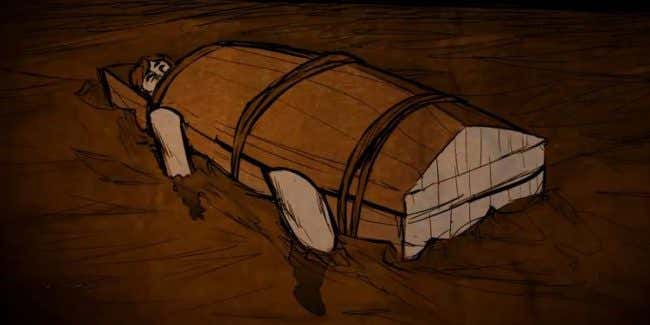 So you are left out there in the middle of a pond, in the hot sun, lashed in between two skiffs like a turtle on its back… All the while you are shitting your brains out in the enclosed chamber.

On the outside of the vessel, it wasn't long before wasps and other flying insects were attracted to your exposed honey-covered extremities, and excruciating stings and bites were soon to follow.

But the real problems occurred on the inside as thousands of insects drawn to the feces started accumulating within the boat.  Flies would breed in your filth and then begin laying eggs in your anus and increasingly gangrenous flesh.

Every now and again, your boat would be pulled to shore in order to force feed you more milk and honey… So the cycle of disease attracting shit continued until you would finally succumb to septic shock associated with being infested with maggots.

Last little bit of entomology for the day, in case you don't listen to the podcast… Nature is scary.

Particularly the Elephant Hawk Moth Caterpillar which has a natural defense from birds of prey.  It has markings that resemble the eye of a snake and its head swells up to resemble a snake head when irritated… 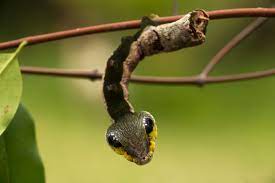 The Great Orange Tip Worm has a similar defense… 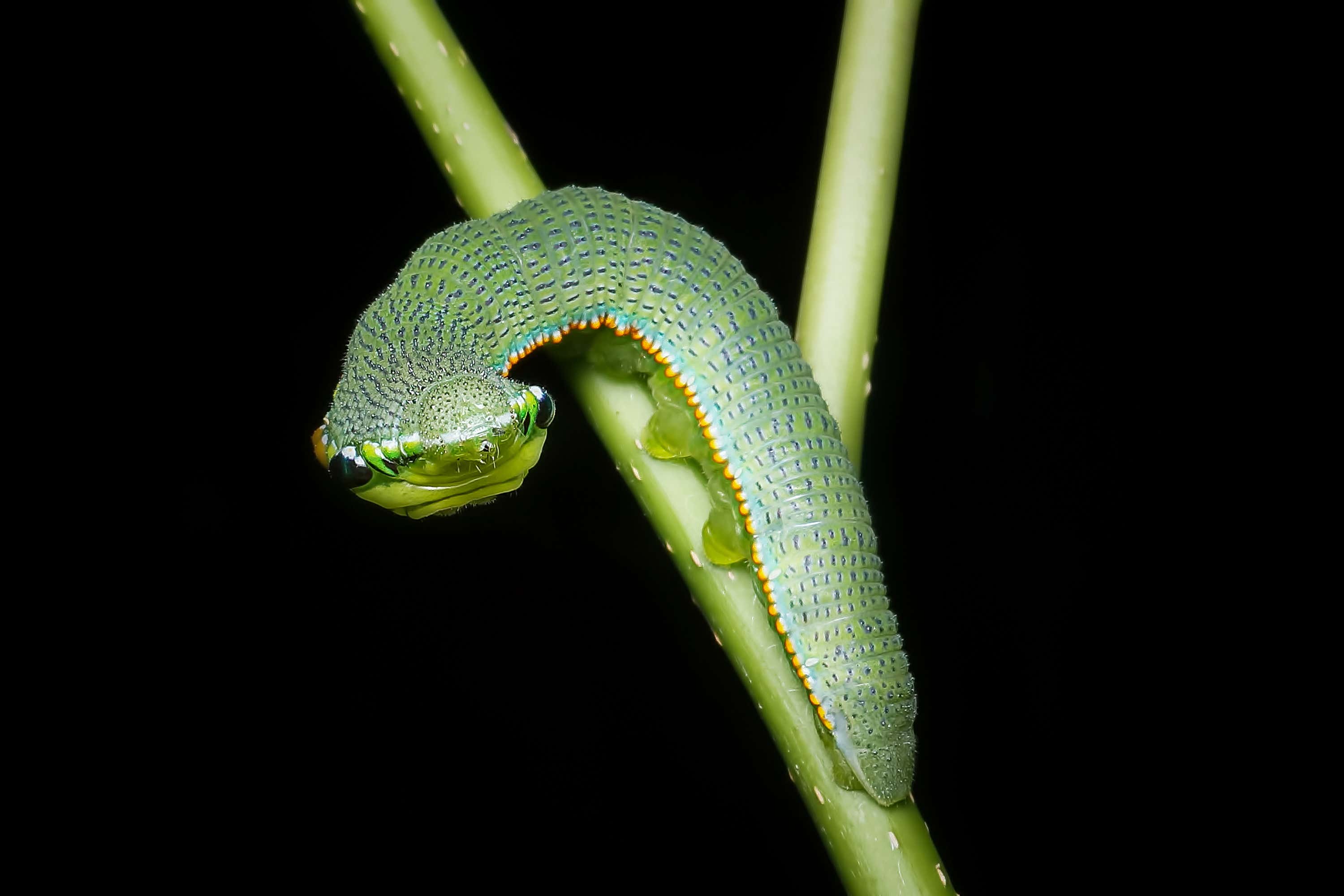 Both scared the fuck out of me, so I felt compelled to share with you.