And since I do not assume gender, I may simply use the word "cuck" in this blog to identify either a man or woman.

Here's another word I will use... Cocksman.

We all know how much of a cocksman JFK was… It's well documented, but I still beat the SHIT out of that dead horse in this week's episode of Twisted History, which I titled The Twisted History of the Kennedy Family and hosted alongside Jerry Thornton. 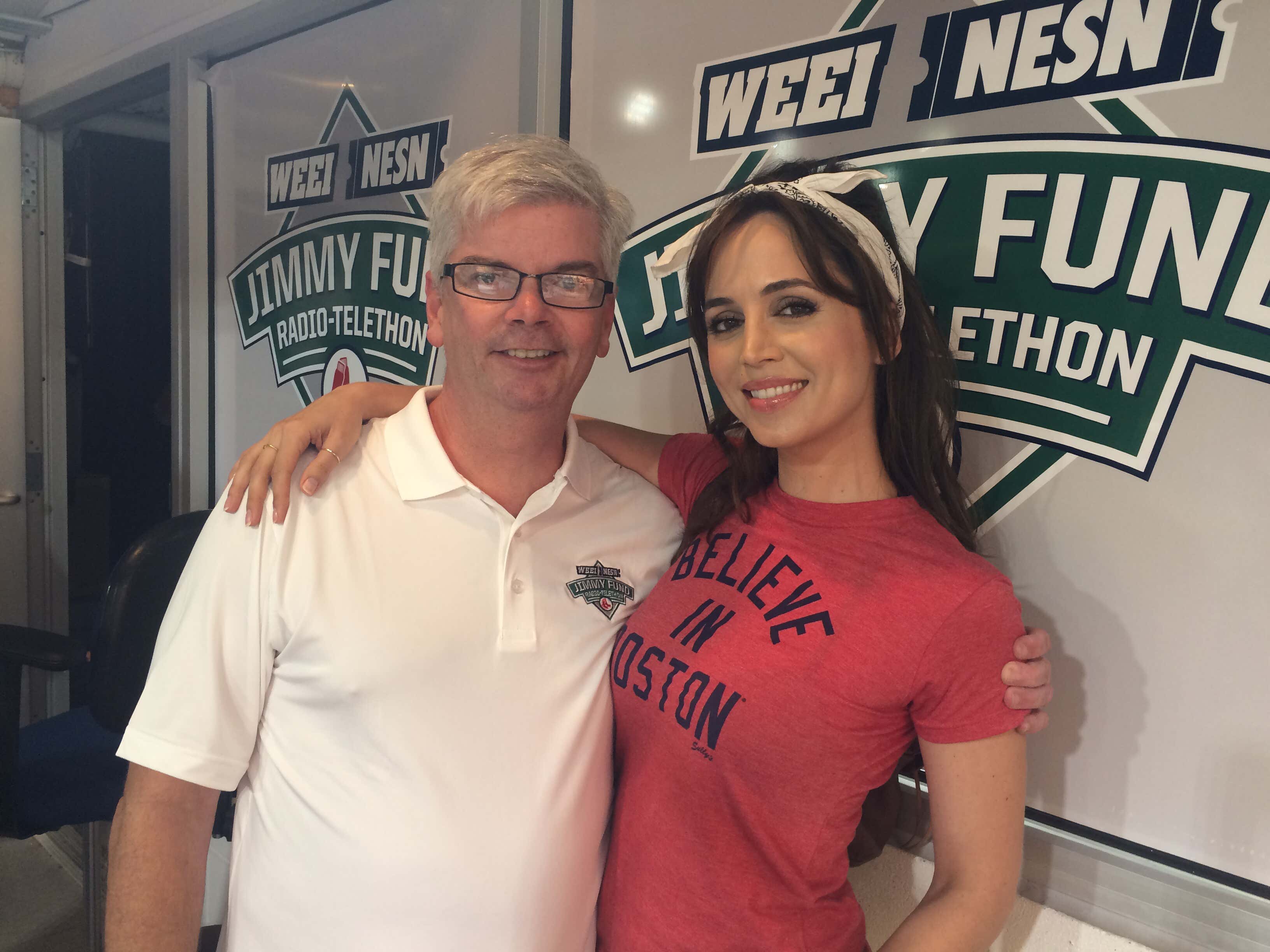 'Old Balls' was the perfect person to sit in this week because he grew up in an Irish Catholic household in Boston that canonized the Kennedy family long before Jack decided to put the top down for that trip through Dealey Plaza. 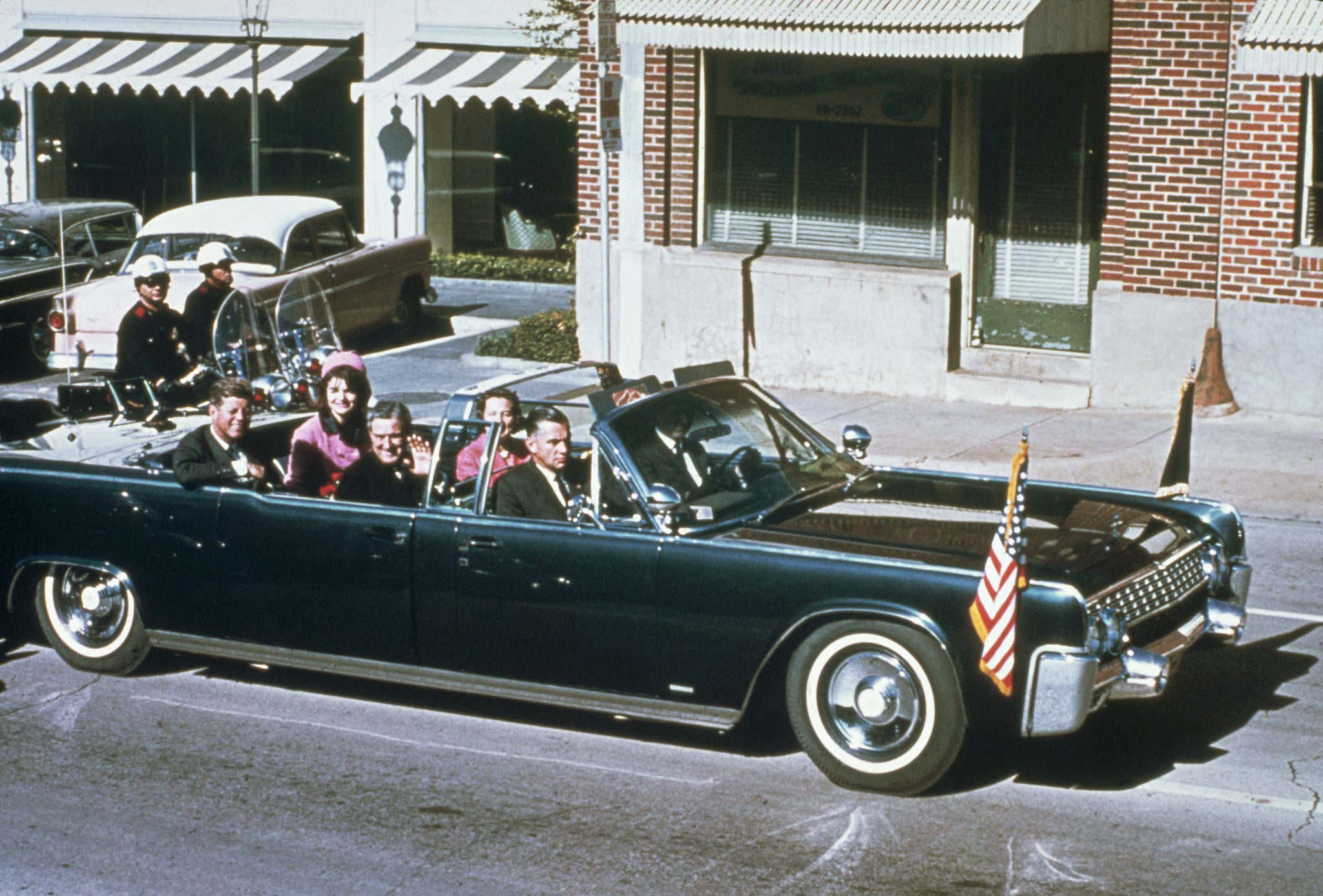 What I wasn't aware of before I started researching this week's topic was just how much JFK's wife, Jackie Kennedy, knew about her husband's affairs.

I read that Jackie once gave a tour of the White House to a Paris Match reporter and, when passing one of JFK's secretary/slam piece's desk, she remarked in French to the reporter, “This is the girl who supposedly is sleeping with my husband.”

It was observations like this that made me curious why a woman like her chose to turn a blind eye… That choice always fascinated me, to be honest.

I think the majority of married men or women reading this blog know there is very little wiggle room in most marriages when it comes to infidelity.

A hug goodbye that turns into a small dry-hump?… Maybe.

A kiss from an old boyfriend that lingers a little too long on the lips?… Tread lightly now, sweetheart.

And yet, a seemingly educated and moderately wealthy woman like Jackie gave her husband as many passes as he needed… Why the fuck did she do that?

Was it the money?… A $4 million, 8-carat pink diamond ring seemed enticing enough to Vanessa Bryant to stop the divorce proceedings she began after Kobe admitted to having sex with that 19-year-old hotel employee in Colorado just 2 years into their marriage. 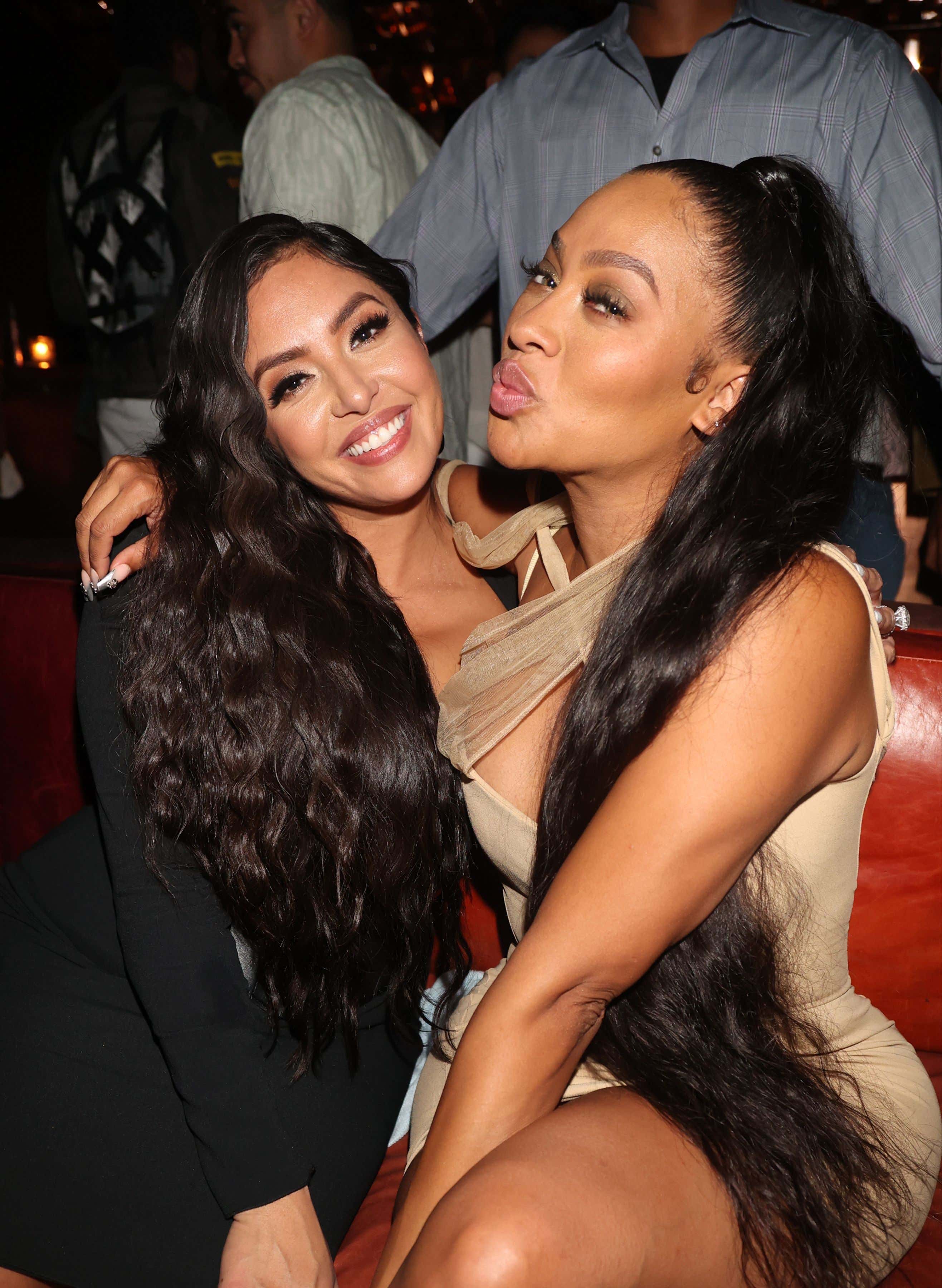 Was it to protect the kids?… I think Trump's "dalliance" with Stormy Daniels came soon after the birth of Baron, so perhaps Melania's tolerance came from her sense of motherhood coupled with her desperation for citizenship.

Was it the fame?… Camille Cosby still seems so star-struck with her (allegedly) rapist husband that I wonder if she hasn't been dipping into his stash of pills. 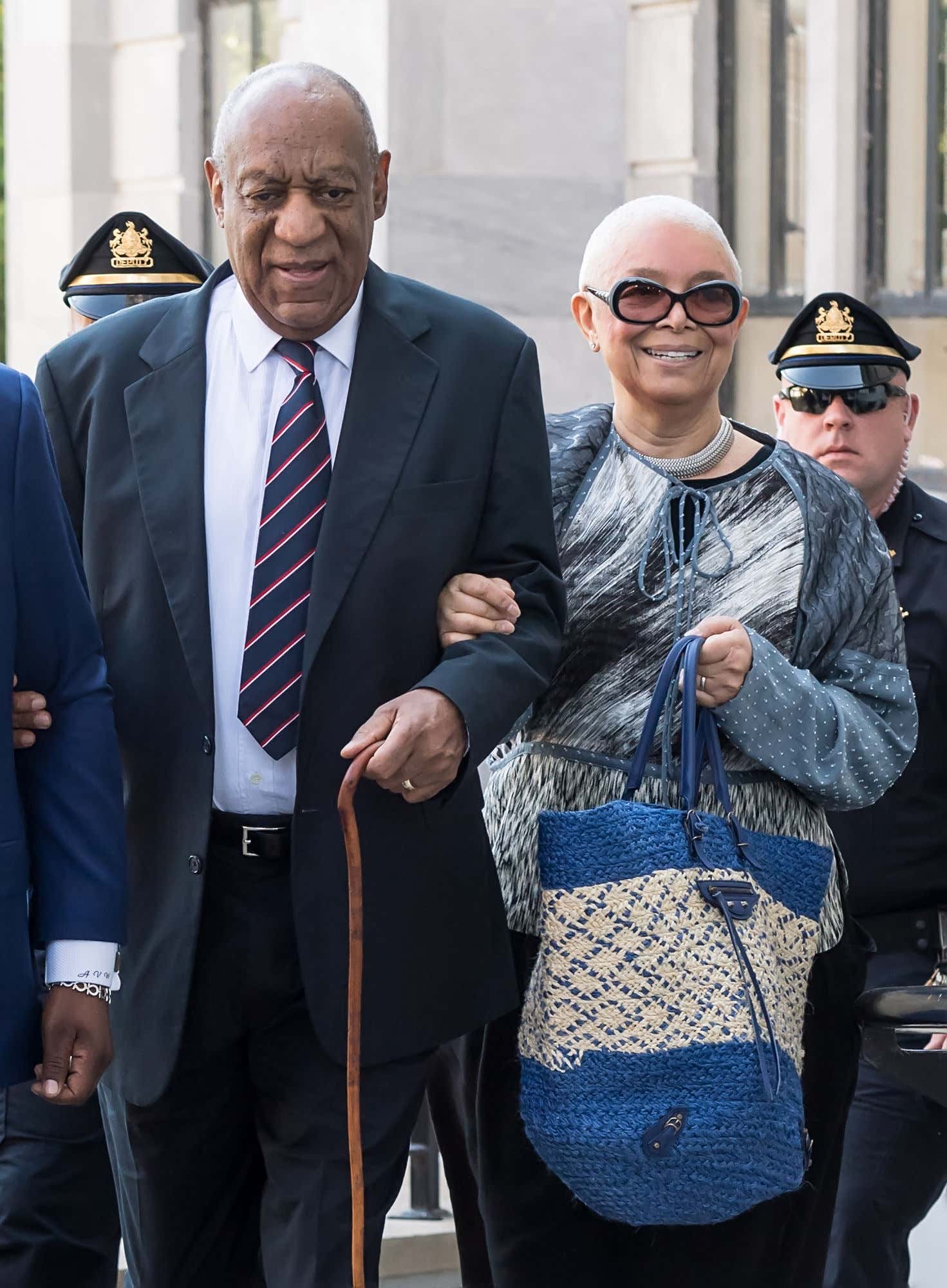 Was it the fear that she would be killed by her spouse's insanely protective family?

Did she think leaving her husband might destroy HER future political aspirations?… Ahem.

Or was she just so in love?

Perhaps those were all contributing factors and perhaps any one of those things would be enough to make the average spouse more forgiving, but I think with Jackie, there was more.

So I dove deeper and I believe I found the real reason Jackie Kennedy was such a cuck… She knew nothing but infidelity her whole life.

Jacqueline Kennedy Onassis' maiden name was "Bouvier," and she grew up with a privileged lifestyle and a fucked up father figure.

John Vernou Bouvier III lived a vice-filled existence coupled with a complete lack of respect for women AND a considerable gambling addiction. 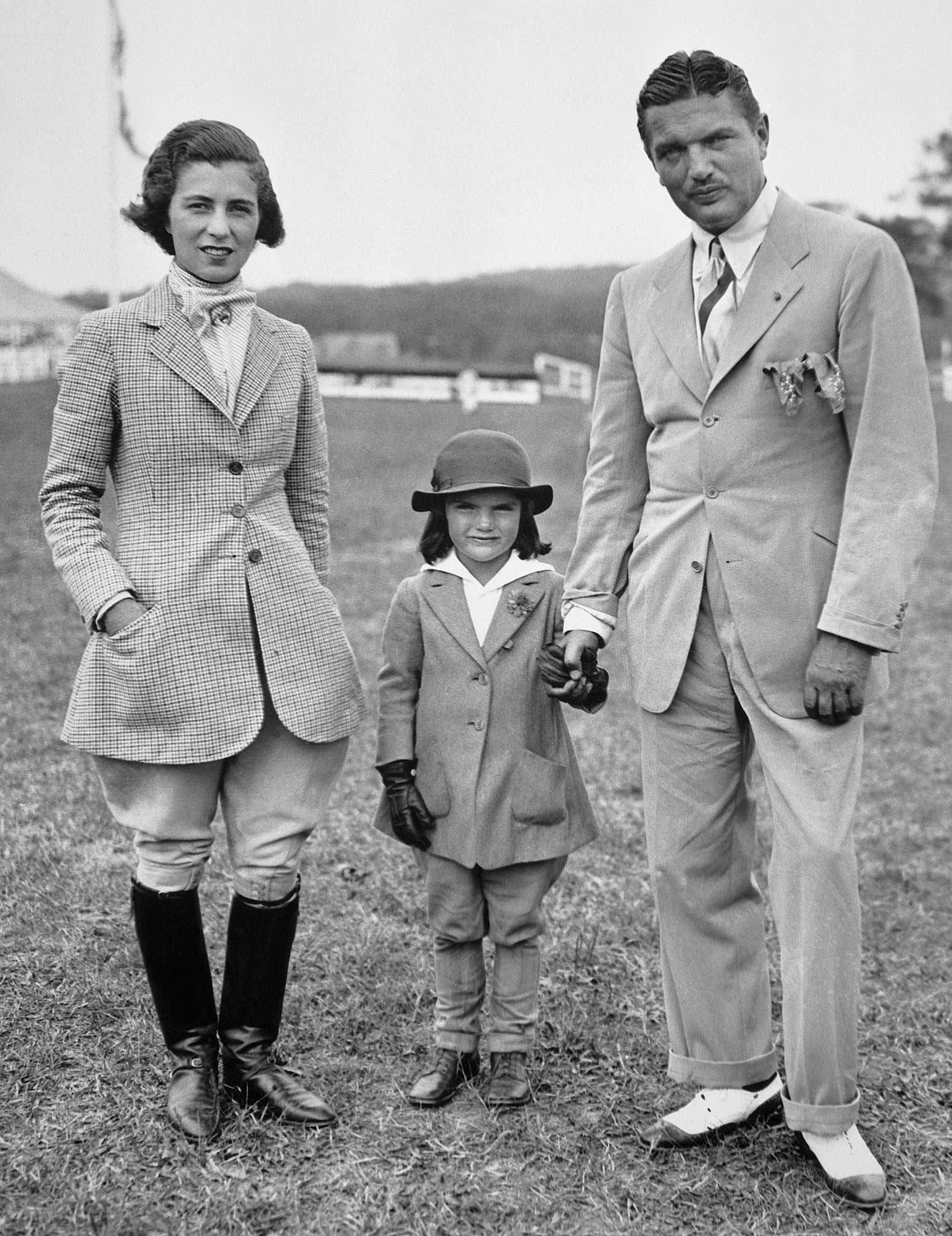 Bouvier was stylish and obsessed with his physical appearance.  His nickname, “Black Jack,” came from the fact he had very tan skin.  A tan he maintained by spending hours each week sunbathing either under a tanning lamp or outdoors.

He also stayed in tip-top shape spending hours at the gym while always staying meticulously groomed. 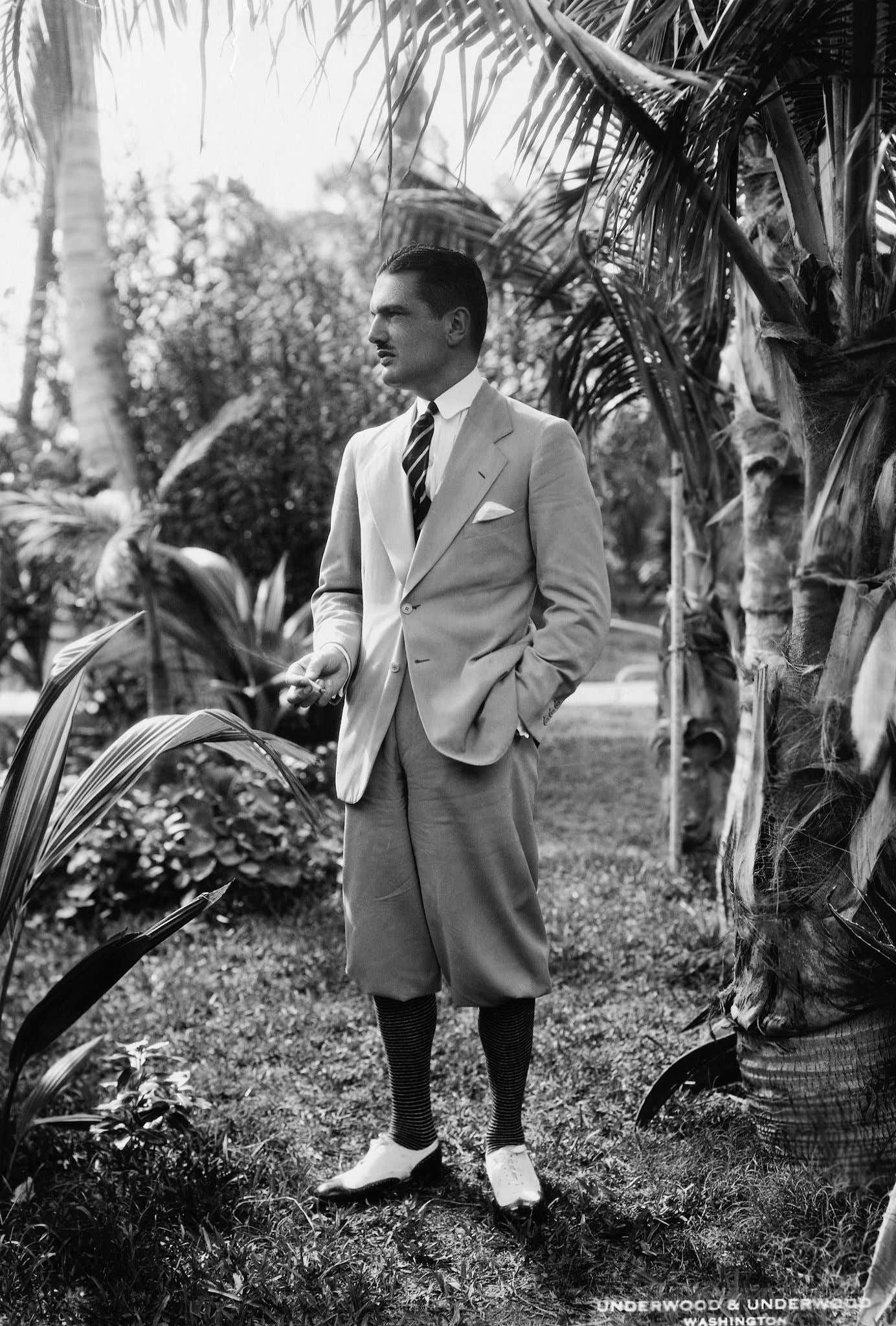 He was often mistaken for Clark Gable which was a HUGE compliment back then.  But if someone were to call you Clark Gable nowadays, you would probably say…

When you research Black Jack Bouvier, a number of the same words pop up… And they are all great.

He was a hedonist.

He was a rogue.

He was a scoundrel.

He was a rascal.

And he was often described as something called a libertine, which doesn’t get any play anymore, but means “characterized by a disregard of morality, especially in sexual matters.” 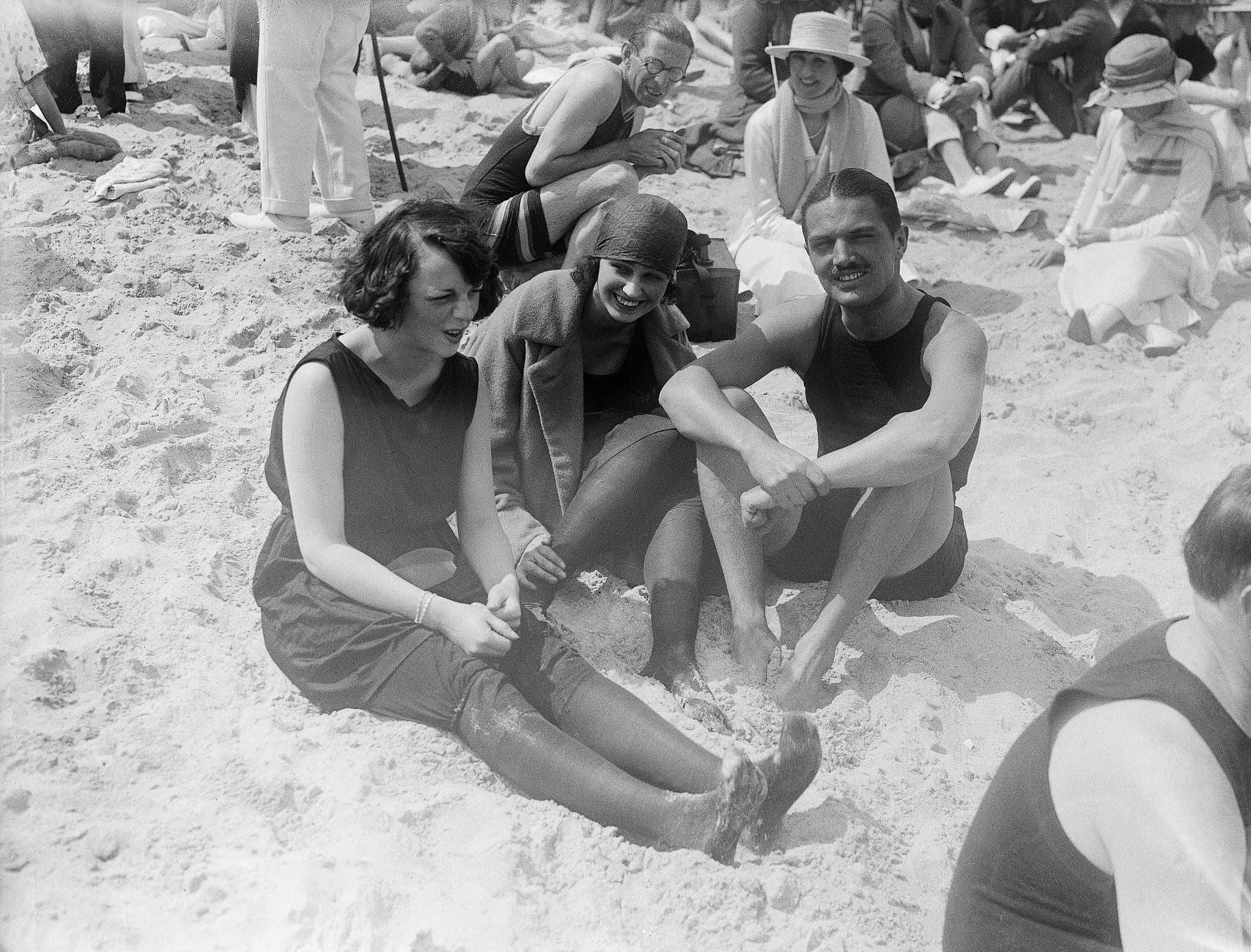 He led a dissolute life that featured promiscuous sex and reckless spending, AND… For good measure… He was also known to have been bisexual.

And here's where the grooming of his daughter comes into play- Black Jack bragged about his sexual escapades to his daughter Jackie.  She once recalled that while attending Parents’ Day at her prep school, he discreetly pointed out all of the moms he had banged.

Jackie was walked down the aisle on her wedding day by her stepfather, even though her father had been in attendance because Bouvier had been too intoxicated to walk her himself.

When JFK met his soon-to-be father-in-law for the first time, things didn't go so well.

Bouvier called Kennedy “a goddamn Mick”, but the two eventually found some common ground… Their mutual love for women who were not their wives.

According to songwriter Cole Porter, JFK and Black Jack got drunk together and decided to order a showgirl for the night… She came over, and both men fucked her in the same bed.

John Bouvier eventually died of liver cancer at the age of 66, likely brought on by his heavy drinking… But I am in no position to judge.

However, I am in a position to assume.  And after hearing about the patriarch she grew up under, I can safely assume that Jackie Kennedy's tolerance for JFK's extra-marital affairs came from the fact that her husband was a natural progression from her father.