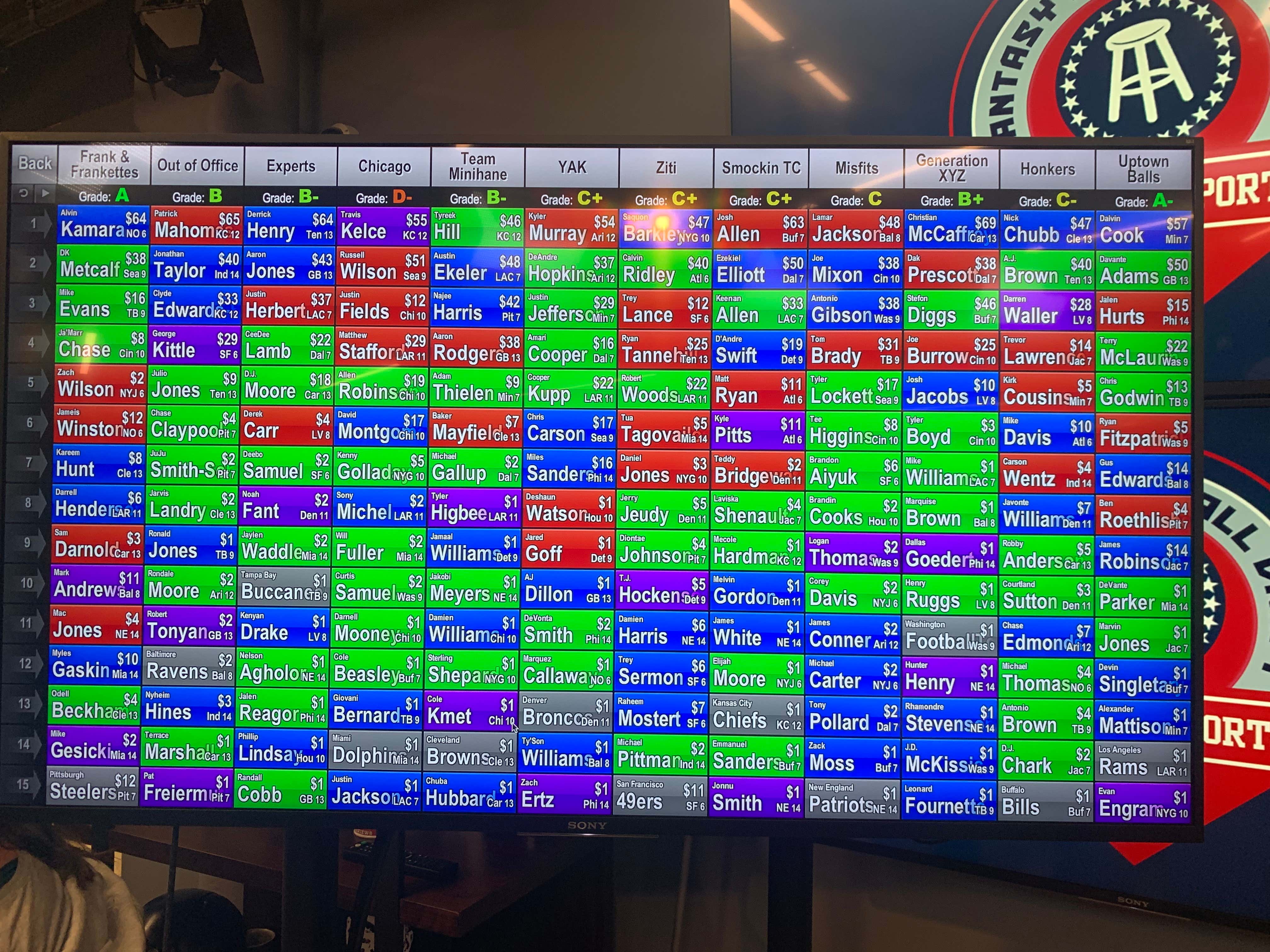 Team Generation XYZ (Jake Marsh, Large, Vibbs) as a trivia team is fighting for their play-off lives early in the season, but Fantasy Football couldn't have gotten off to a better start. XYZ came out with a win against The Experts (Brandon Walker, PFT, Fran) in a week 1 match-up. Not only did XYZ get the W, but scored the 2nd most points behind this week's most dominate team The Yak (Big Cat, Rone, Cheah) and the worst performing team was Smockin (Kenjac, Donnie, Mark Titus). 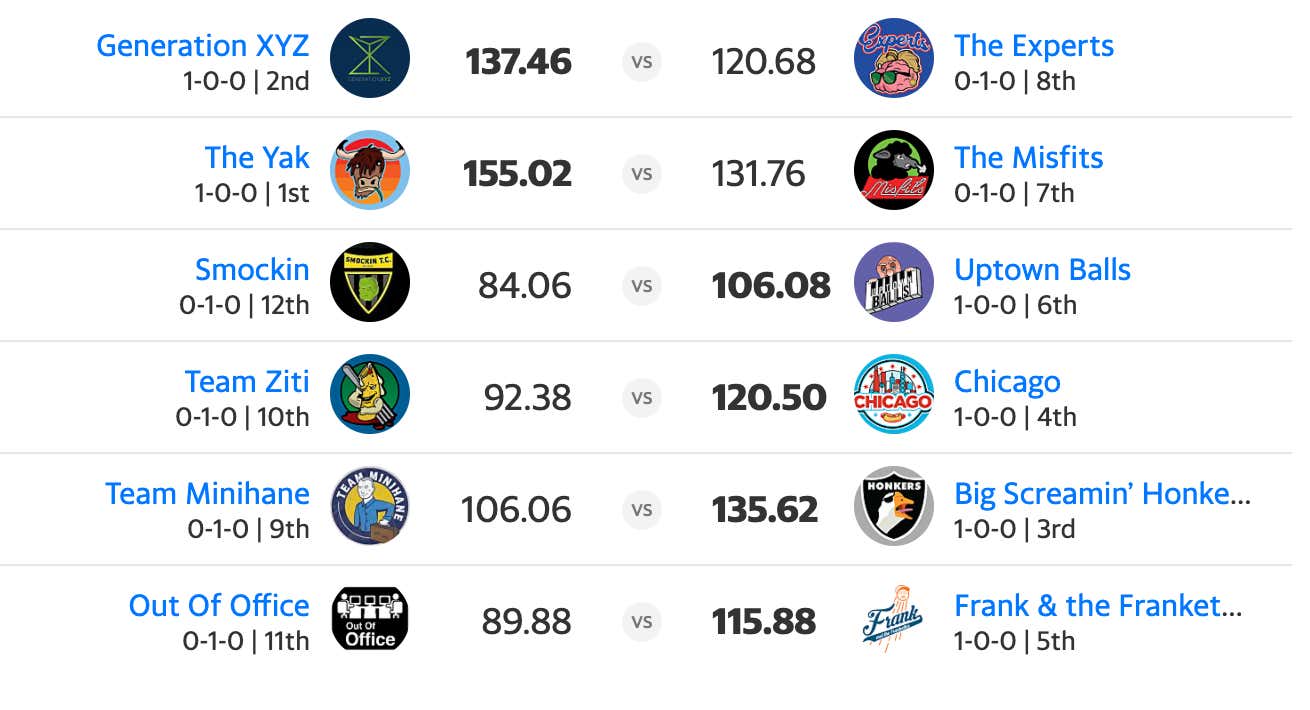 Not drafting any AZ Cardinals may have been a huge mistake, but the game plan during the draft was for XYZ  to put all their eggs into the Russell Wilson basket. The Best In The Office (Jake Marsh) decided to pull a quick audible and essentially steal Dak Prescott for the price point after coming off a season ending injury. Genius move by Jake considering Wilson went for about $20 more than he should have. Rating a draft pick off one good game is moronic, but shredding one of the best defenses in the league? Dak is … Back?

Team XYZ's worst value pick was Joe Burrow due to the fact we overpaid for him at $25 to be our 2nd QB/ Flex starter. Another big question mark after missing most of his rookie season, but so far so good as Burrow looked solid yesterday against the Vikings.

You can't judge a team off one game, but XYZ is off to a much hotter start than the 0-3 start in trivia. The thing about The Dozen, much like Fantasy Football, it's much more important how you are playing at the end of the season.

P.S. While you can't judge a team off of one game it's already apparent that  Jake, Large, and myself are better GM's than Ryan Grigson. 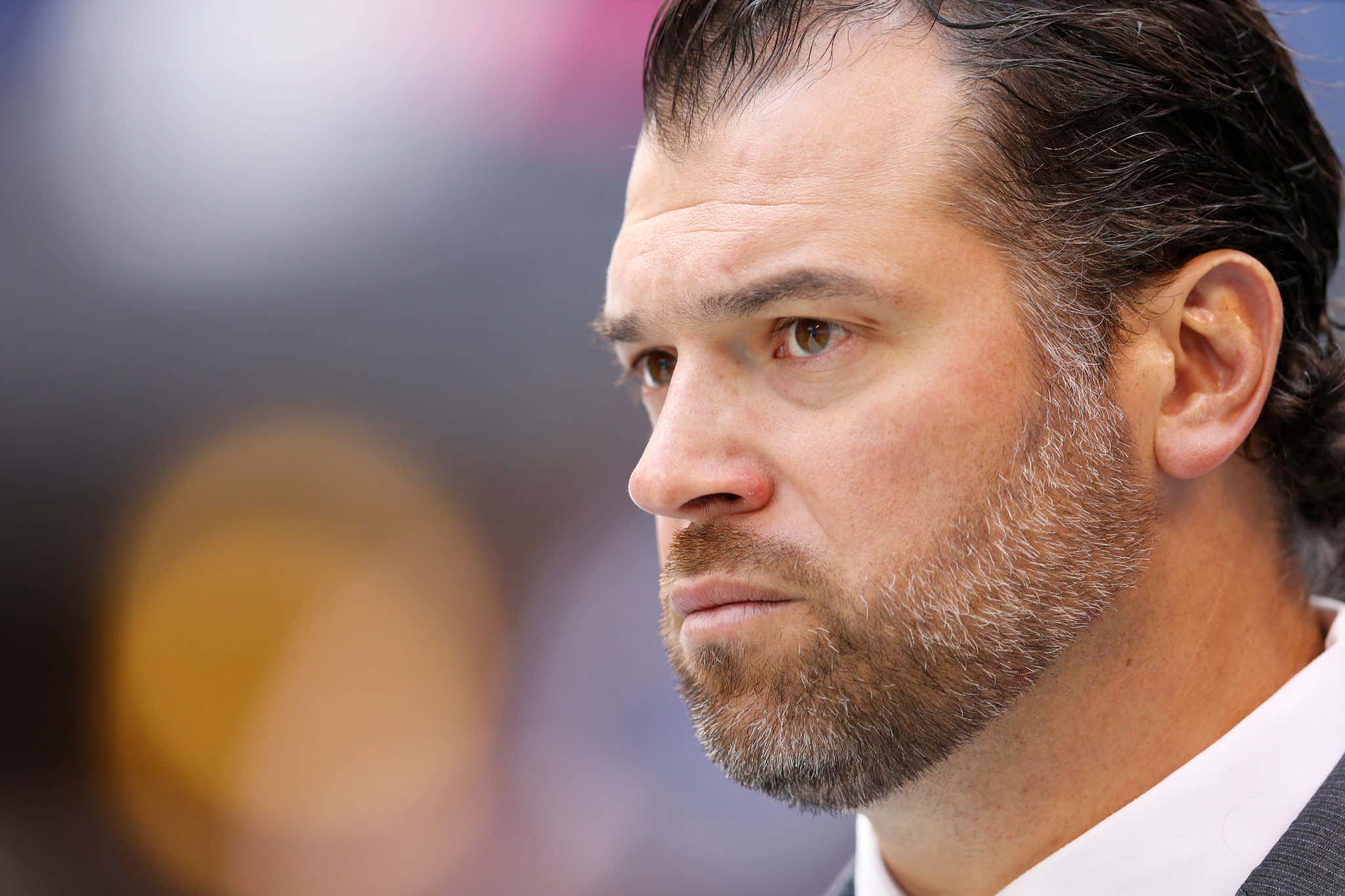