This weekend in remembrance of 9/11 if you'd like to do some reflecting, put on Turning Point: 9/11 And The War on Terror. If you fell asleep reading that title, wake up, and turn on Netflix. This brand new 5 part documentary starts with chilling scenes from September 11th attacks (you will cry during episodes 1-2), then takes you back to the 1980's to start tracing the roots of Al-Qaeda to see how the budding terrorist group ends up carrying out the worst terror attack the world has seen. 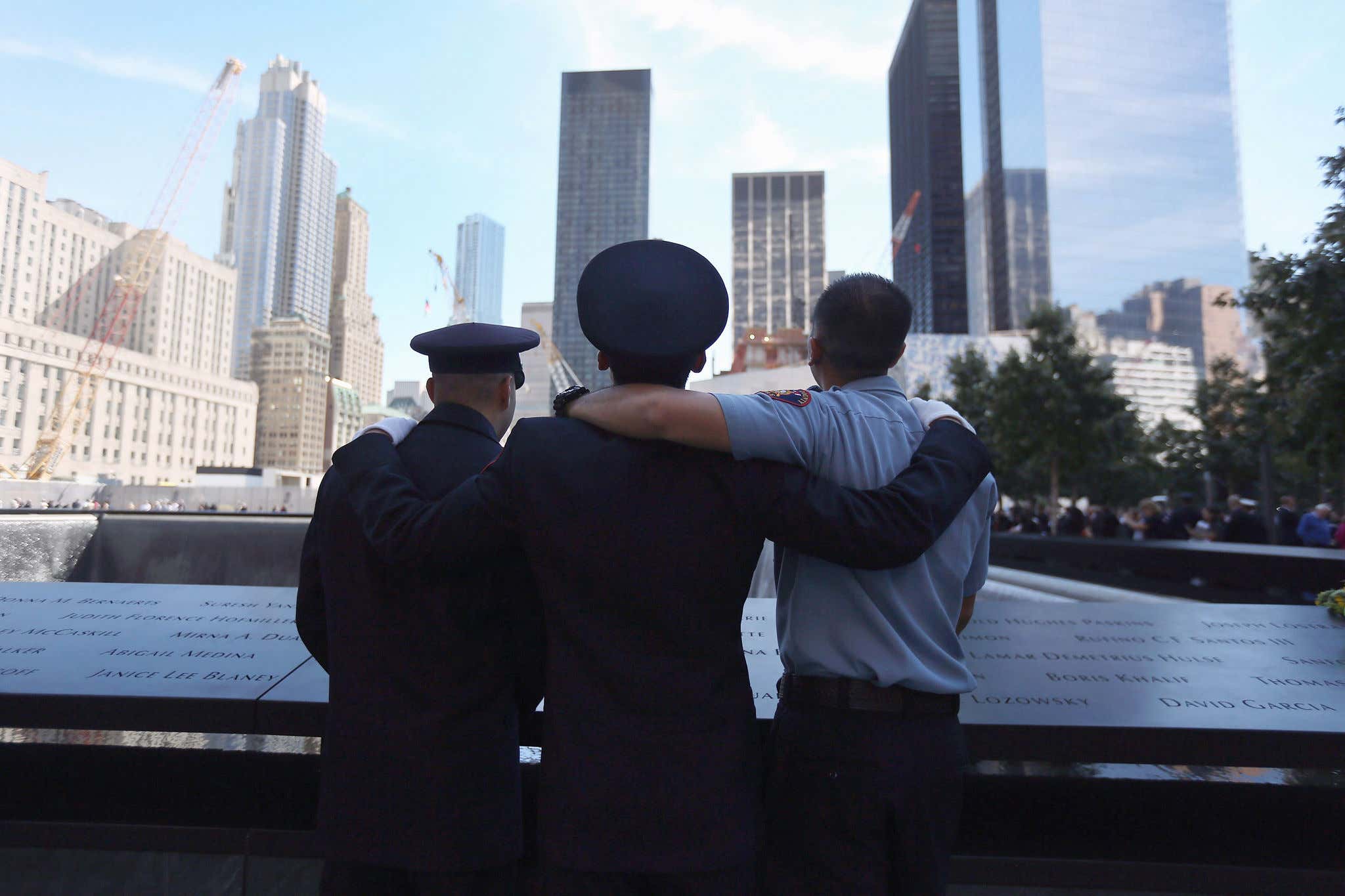 Episodes 3-5 are more about the War on Terror and hunt for Bin Laden that came after the attacks. With this doc being as current as you can get, it does a great job of showing how the war has effected the presidency over the years without getting too political and focusing on the personal human issues. For every action there is an equal/ opposite reaction, so it was interesting to see how even the best plans on paper for Afghanistan can still have flaws and blow up in the faces of the planners. Everything was difficult, nothing was easy, and this doc explains why. At the end you are just left saying fuck, nothing is black and white. 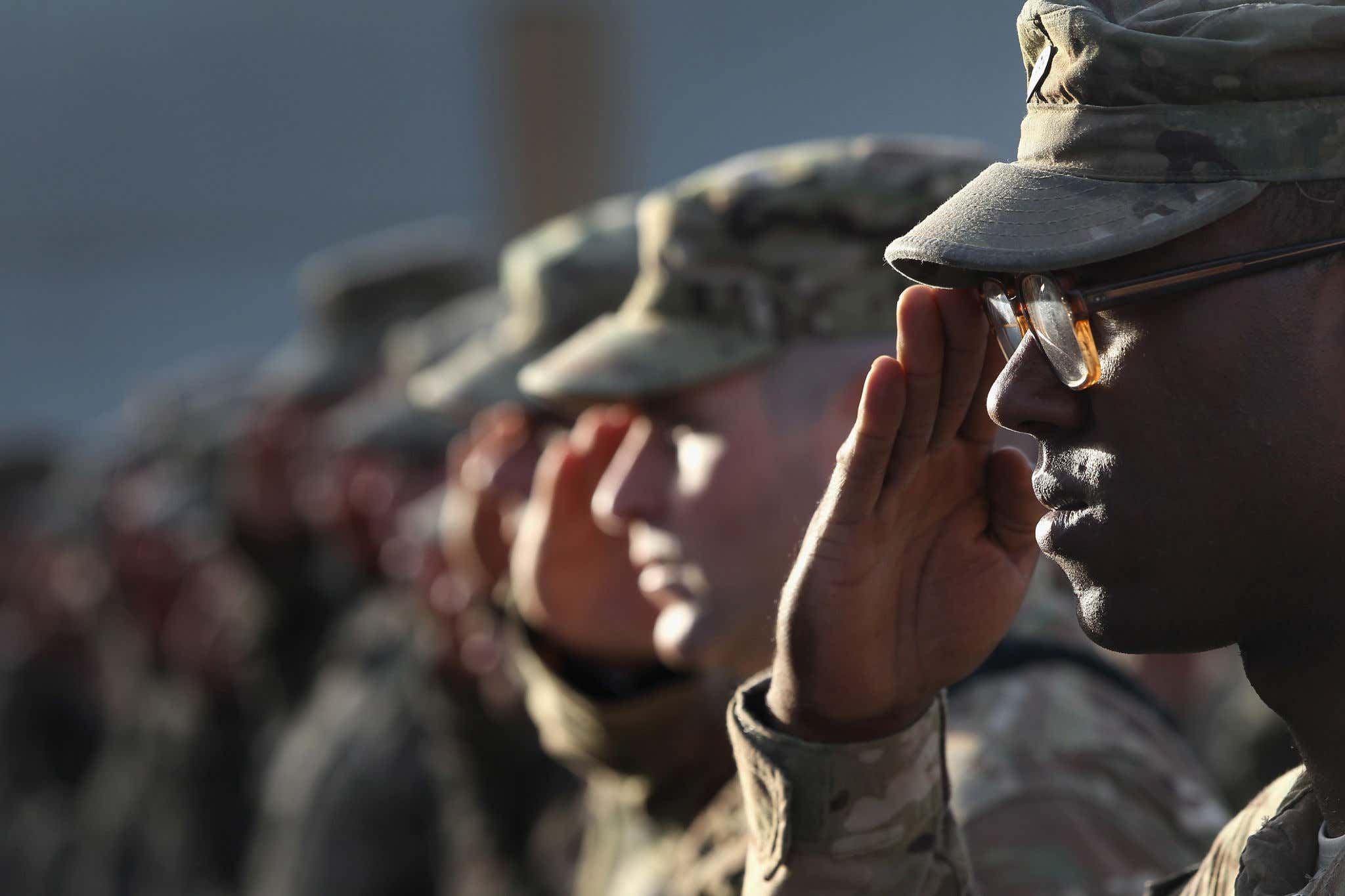 Co-Hosts of the Twisted History podcast Large and Anne sat down on The Kevin Clancy Show to discuss how losing a loved one in 9/11 has played out in their lives and dealing with grief. (Here is some of the story as a blog Large wrote) As a kid from the midwest the 9/11 attacks seemed a world away, but as I got older and my neighbors and friends enlisted, I started to feel the ripple effect of 9/11. It's a horrible day to remember, but we should never forget the good and the bad.