Fair warning... This is a history blog, so stupid people will be lost or lose interest real quick.

Here's a little cheesecake for you on your way out...

And now, for the handful who have stuck around… World War II has a ton of heroes.

But during what was one of the bloodiest battles of any war ever fought in history, it was a horde of my least favorite animals that might have been the most intriguing group of heroes that WWII had to offer.

During the Siege of Leningrad, Adolf Hitler positioned his men around Russia's 2nd biggest city (Moscow is twice the size by population) and attempted to choke the life out of the soldiers and civilians within the city's limits.

The German blockade around what is now known as St. Petersburg became one of the longest and most destructive sieges in history, and it was possibly the costliest siege of all time due to the number of casualties… Estimates number the death toll as low as 2.5 million and as high as over 4 million people dead.

Some historians have classified it as a genocide due to the systematic starvation and intentional destruction of the city's civilian population… Which was EXACTLY Hitler's intention.  According to a directive sent to Army Group North, here’s a quote from Adolf that contains ZERO gray areas…

"After the defeat of Soviet Russia, there can be NO interest in the continued existence of this large urban centre… Following the city's encirclement, requests for surrender negotiations shall be denied, since the problem of relocating and feeding the population cannot and should not be solved by us. In this war for our very existence, we can have no interest in maintaining even a part of this very large urban population."

Historian Michael Walzer summarized that "The Siege of Leningrad killed more civilians than the bombings of Hamburg, Dresden, Hiroshima, and Nagasaki combined." … And those last 2 were the receiving ends of atomic bombs.

I can't give you many more facts to convey just how FUCKED the people who lived in Leningrad were for the 872 days between September 8, 1941, through January 27, 1944, EXCEPT to point out that, on top of spending most of their waking hours dodging Nazi ordinance, the soldiers and civilians trapped within the city's limits were starving to death.

Supplies coming from the East were barely enough for survival… From November 1941 to February 1942 the only food available to the citizens were 125 grams of bread per day, of which 50–60% consisted of sawdust and other inedible additives like soil.

By December 1942 the Russian Police (NKVD) had arrested 2,105 cannibals within the city… TWO THOUSAND ONE HUNDRED AND FIVE CANNIBALS.  So many that the NKVD had to divide them into two groups; ‘corpse-eating' who ate those that already passed, and ‘person-eating’ who killed their human prey…The former were jailed, the latter were shot.

And perhaps the most sobering fact: Food historians say the bread that was provided to the citizens of Leningrad during the siege was only marginally more nutritious than that steamed and spray-painted loaf of shit they somehow call "bread" at your local Subway.

It was THAT bad.

And, on top of ALL THIS, the besieged city also had a substantial rat problem.

With the number of corpses stacking up in the streets, hordes of giant rats were flourishing amongst the dead and these filthy cocksuckers often found their way into the mills and storage facilities and ate the small bits of food that were found there.

They were nearly impossible to hunt and civilian pets were no help… Why?… Because by this time most citizens had already eaten their family pets.

Pet eating became so commonplace during the siege that families would often trade their cat or dog with a neighbor who had a similar-sized pet, just so they wouldn't have to shoulder the burden of killing and eating their own animal.

It wasn't uncommon for a household to demand at least 2 cats, a guinea pig, AND a parakeet for their beloved German Shepherd. 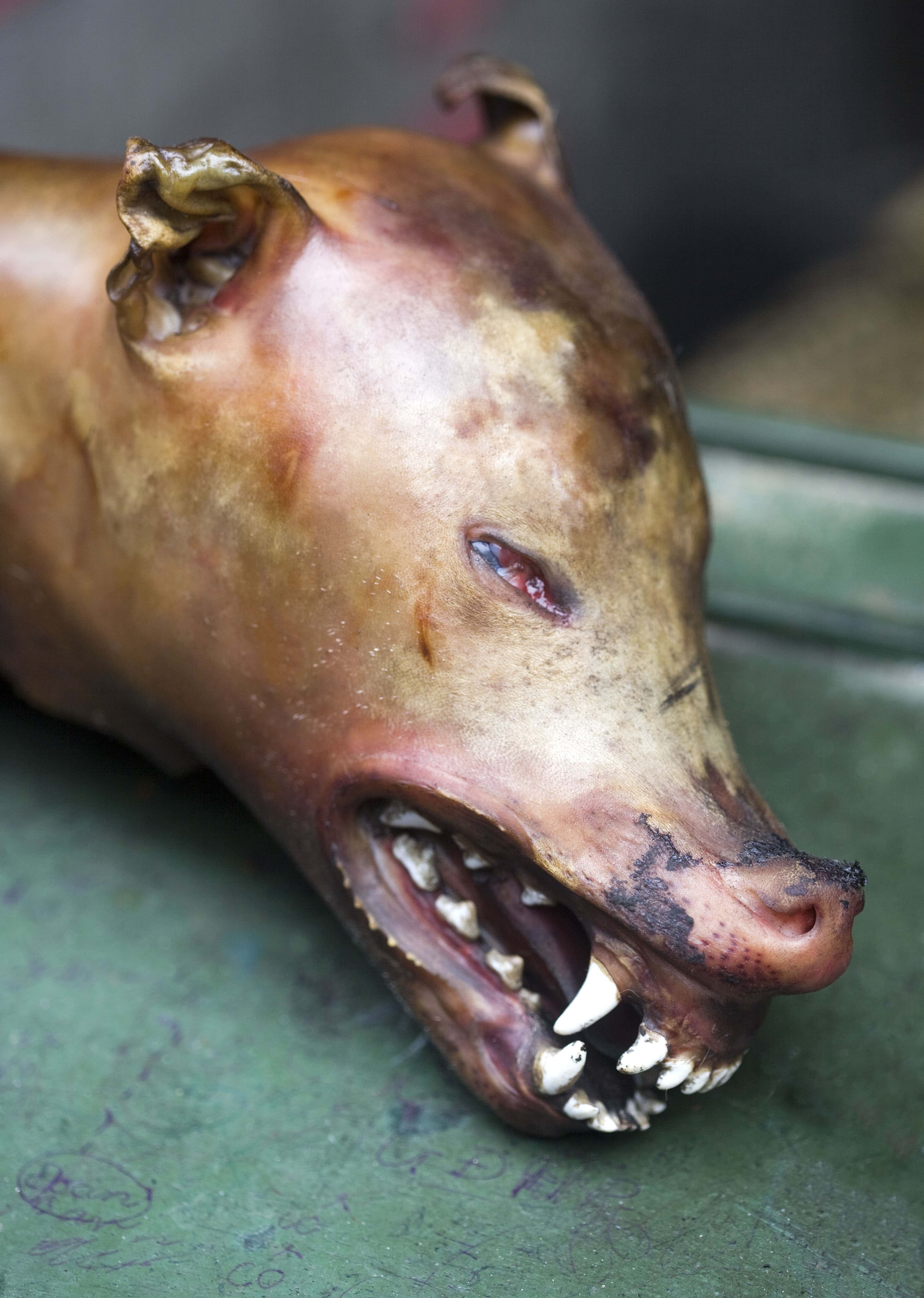 So there were no cats or dogs left to control the rats.

That's when Stalin stepped in.

In one of the few rail convoys that made it into Leningrad, Moscow sent four train cars filled with feral felines to the city as reinforcements.

Some of the cats were just released onto the streets, others were given to residents, and a few were donated to local Chinese restaurants. 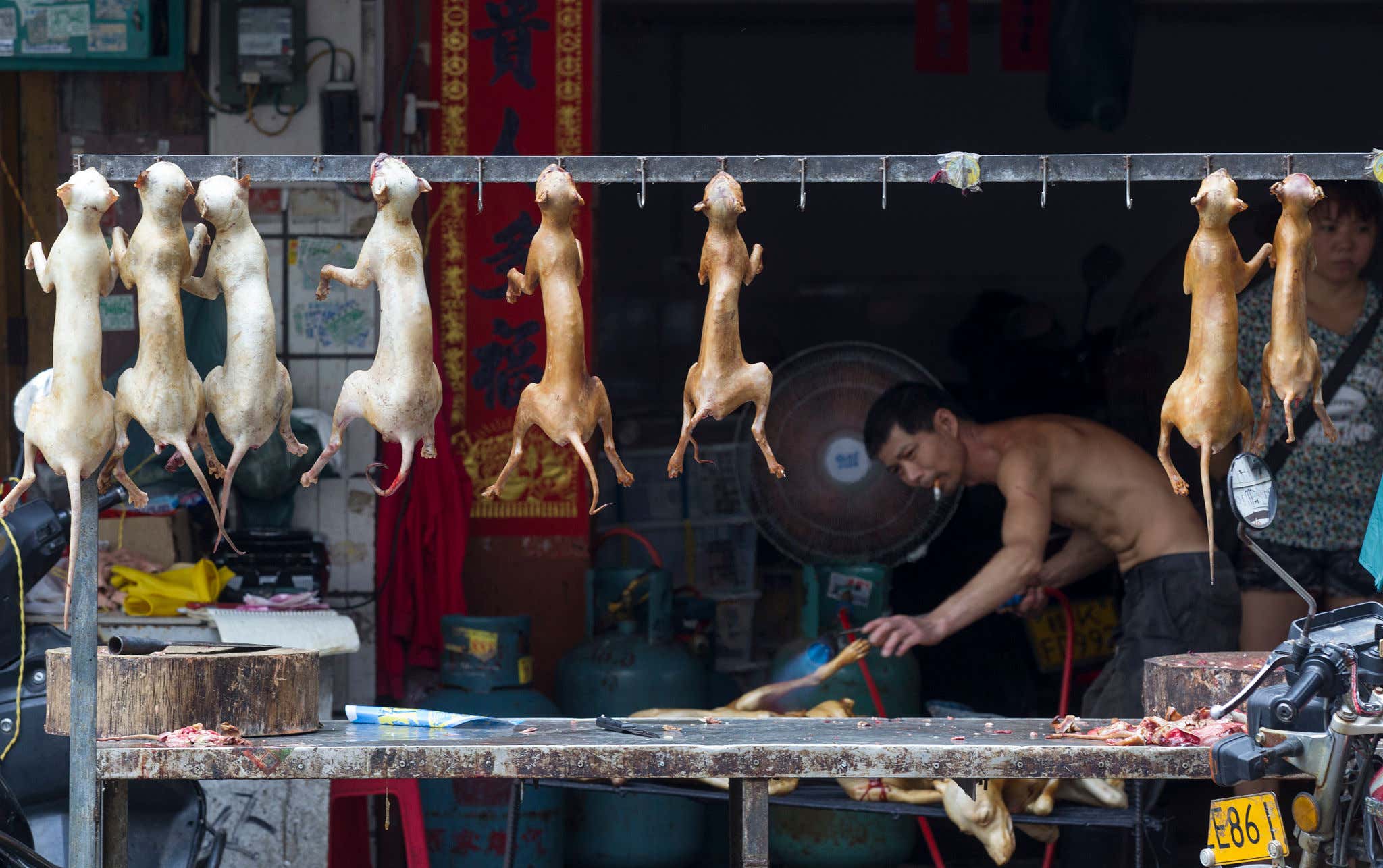 The cats were a HUGE success and quickly abated nearly all of the rodent problems, and today there are statues in Saint Petersburg that honor the feline heroes that helped to bring the city back from the brink of starvation, and you can find smaller cat statues on windowsills throughout the city. 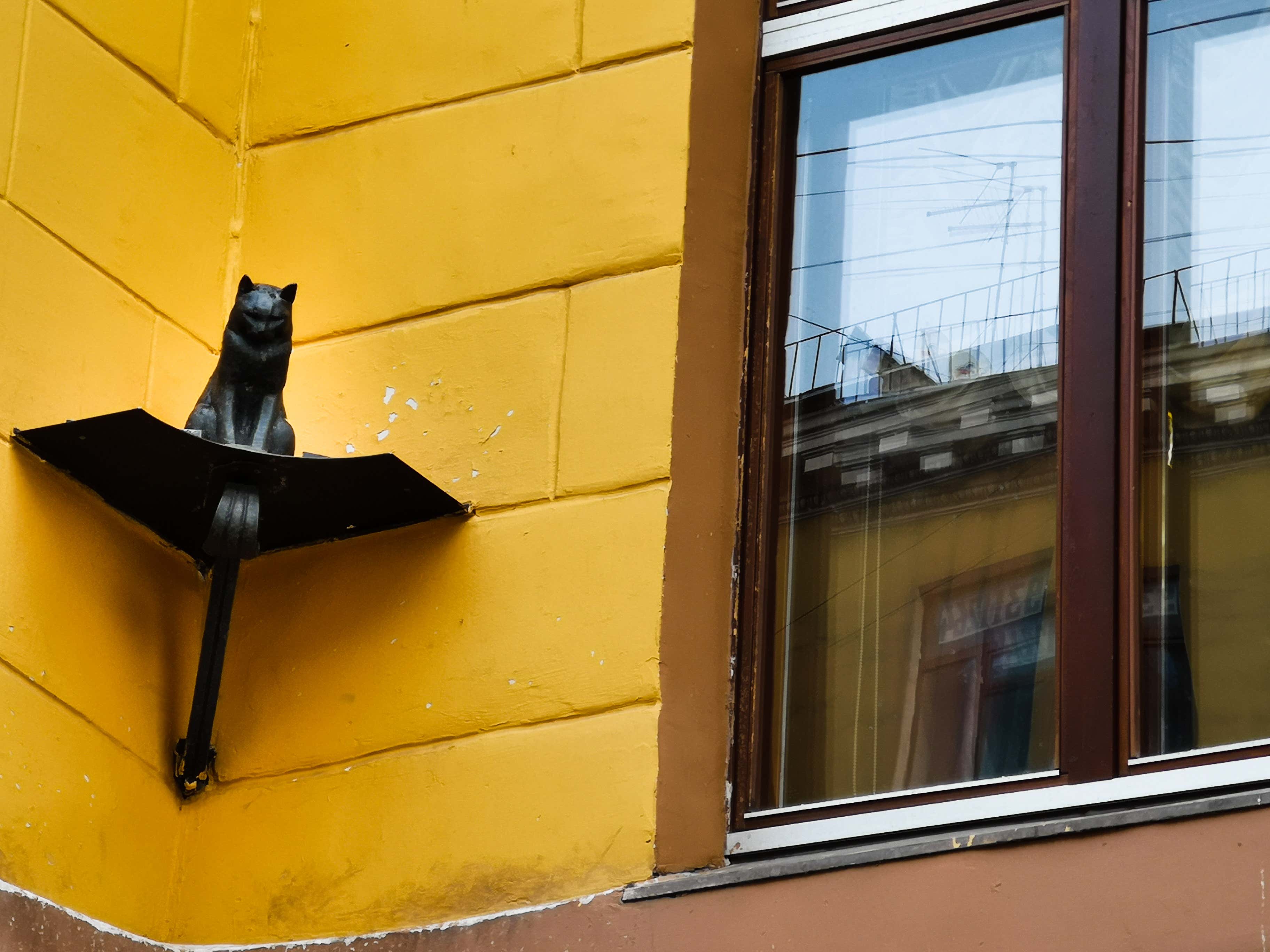 As a history buff… I enjoy knowing this type of shit, and you know who else is a freak for this stuff also?

So Chief and I hosted this week's Twisted History of the Eastern Front and dug up a TON of historical facts from that segment of World War II that we hope you'll find entertaining… Give it a listen.

And here's a little more cheesecake as a palate cleanser after all those dead animals.

Enjoy the weekend and take a report.