Looks like Kristin has herself a new boyfriend by the name of Chase Rice. Big country music fans obviously know who he is, I know him as the guy Victoria F from The Bachelor dated. 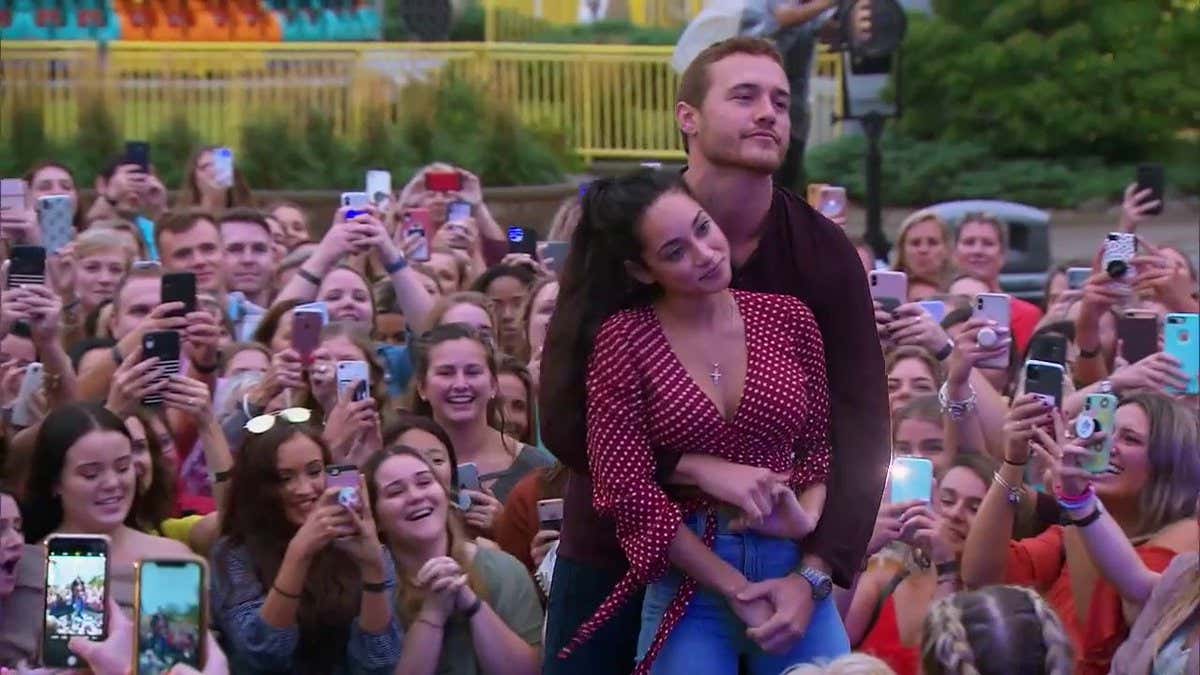 And on top of that, Tommy Smokes filled us all in that he was also on Survivor. Chase Rice is apparently a guy who wears many hats. Either way Kristin Cavallari's dating life is always a topic of conversation so this has the people talking. I'm still thinking Jay and Kristin end up together in the end.