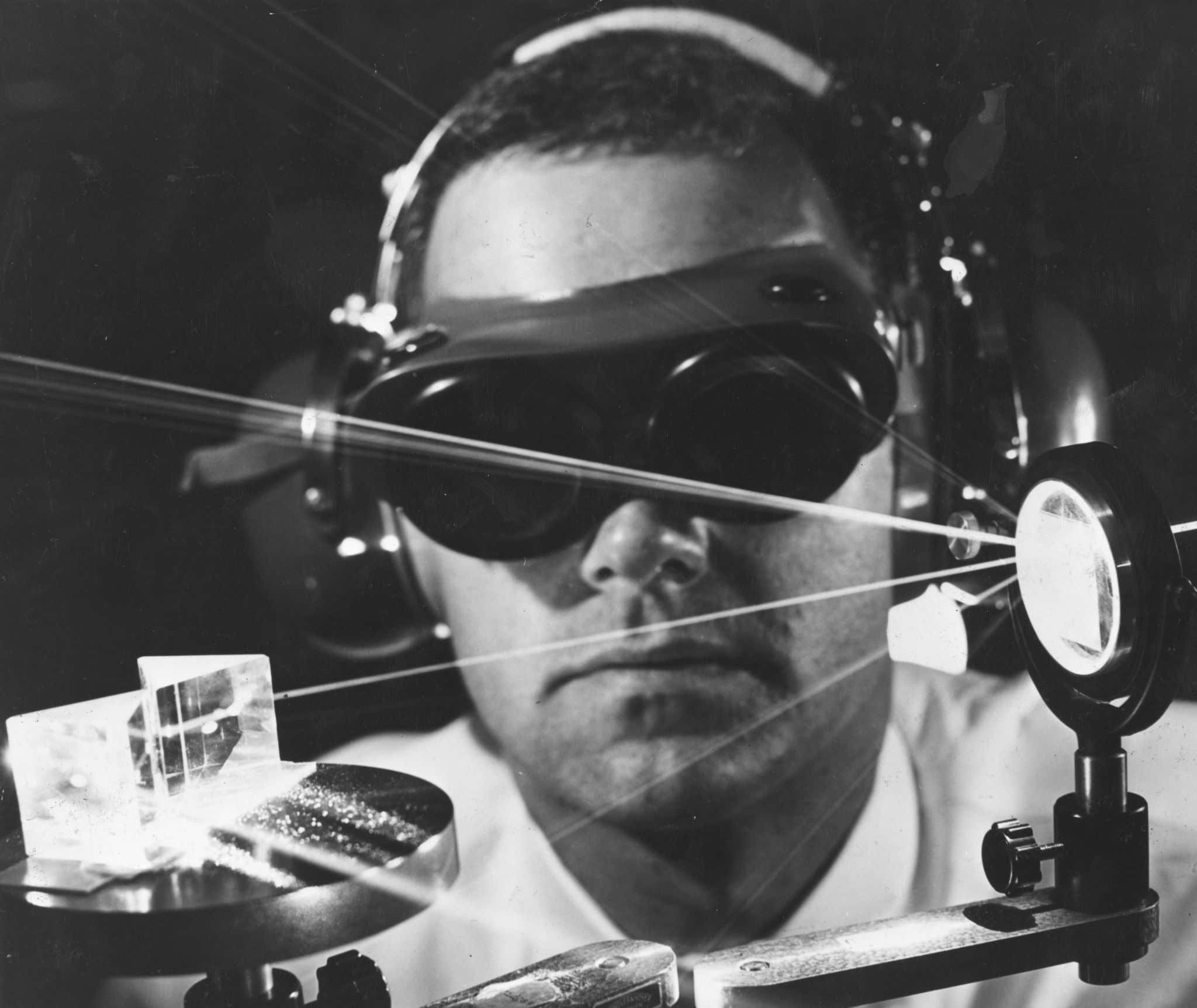 Havana Syndrome gets its name from where it was first recorded in Cuba. U.S officials and Canadian officials were experiencing weird sensations, pressures, and vibrations affecting their eardrums. They recorded the sounds sounding like driving with one window cracked in a car. They then reported symptoms that sound a lot like a concussion, Headaches, vomiting, hearing loss, memory loss, and confusion.

There were also recorded instances of these symptoms in officials in Guangzhou, China, one suburb of Washington D.C, and most recently Germany.

This is pretty wild, there has been a ton of evidence that these attacks were not psychosomatic or mass hysteria but actual concussion-like symptoms.

Now there are various theories on who and what is exactly happening, but all these cases occur around communists so that's all you really have to know. It may be ultrasound, microwaves, poisons, listening devices, or some sort of new unseen force. A lot of these events would occur around events such as Iran Nuclear talks in Vienna, Austria or Taiwan.

"One of the most dramatic episodes involved a U.S. military officer stationed in a country with a large Russian presence. As the officer pulled his car into a busy intersection, he suddenly felt as though his head were going to explode. His two-year-old son, in a car seat in the back, started screaming. As the officer sped out of the intersection, the pressure in his head ceased, and his son went quiet. A remarkably similar incident was reported by a C.I.A. officer who was stationed in the same city, and who had no connection to the military officer."

Pretty crazy stuff. The only thing I have heard of that the U.S has that is anything close to that is this crowd control infrared shocker thing.

It could also just be aliens.