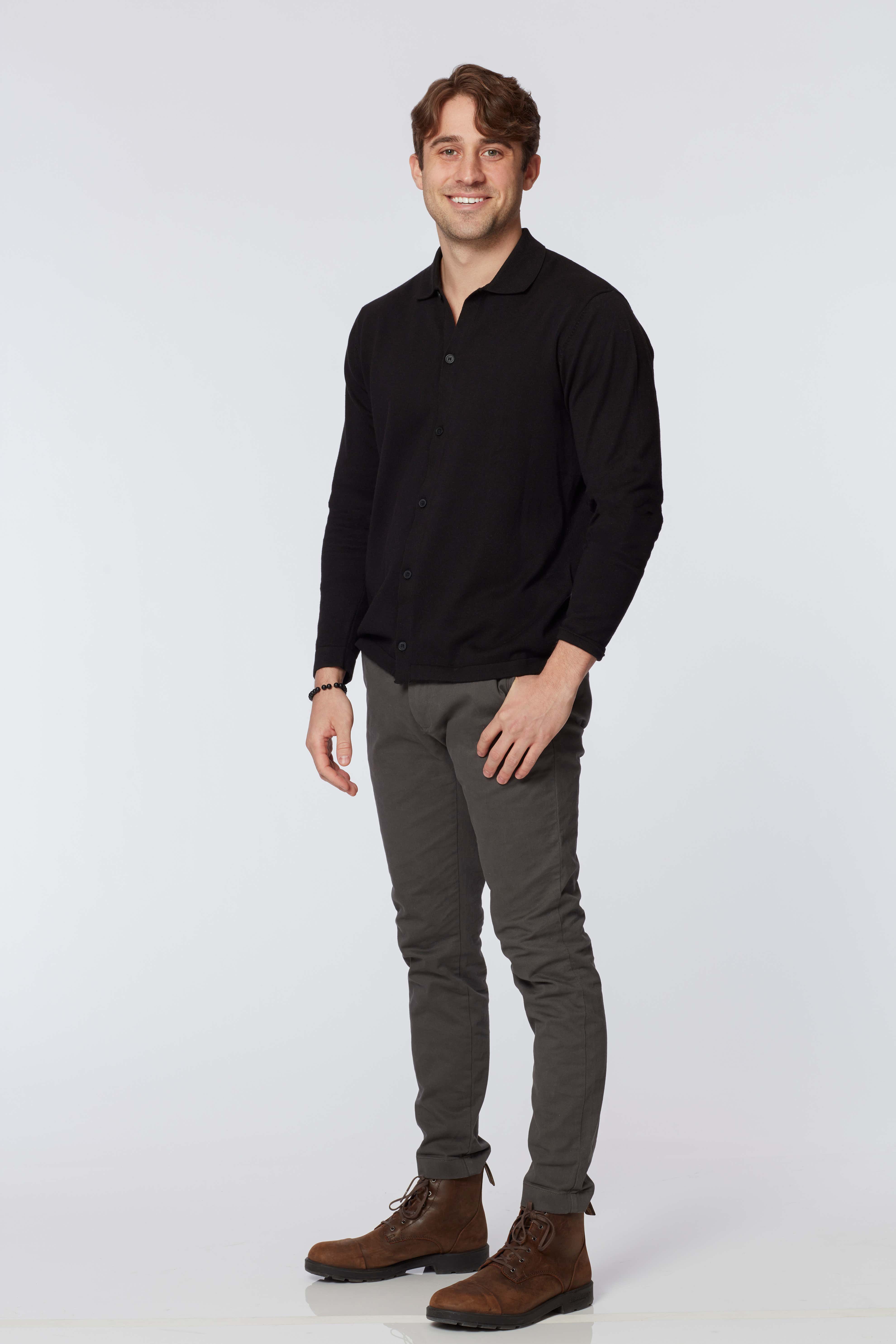 Here we go again. The Bachelor franchise really knows how to piss people off. They could have picked any other eligible male out there but rumors are swirling that they’re going with Greg. People are split on Greg. Some love him, and some realllly fucking hate him. For controversy & chaos wise, I understand the pick. People who love him will watch and people who hate him will still watch. But does the bachelor franchise need more controversy? Some are saying they don’t.

After all the backlash they’re receiving I can’t imagine they follow through with this pick. I guess if they do we have no choice but to respect it.

Listen to a brand new Chicks in the Office here: