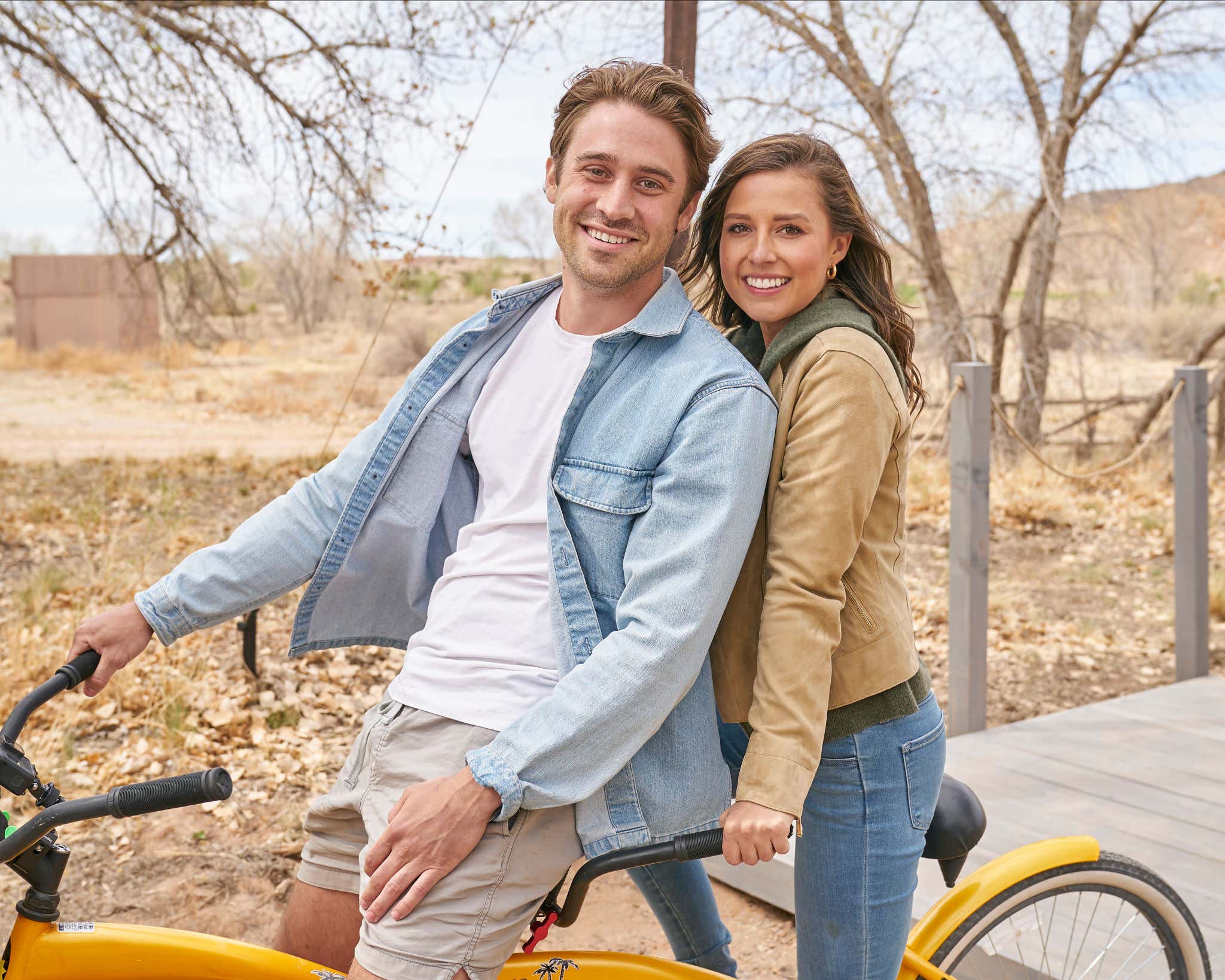 If you're not caught up in this week's drama from The Bachelorette, let me fill you in real quick. Greg, who was a clear frontrunner throughout this season, abruptly left after a very passionate, heartfelt, tearful conversation between him and Katie. He poured his heart out, Katie said she liked his face, Greg then proceeded to spiral and they both ended up looking bad in my opinion. Now the conversation has been centered around whether or not Katie will end up with either of the two guys left, Blake or Justin. Some think it would be quite impossible to choose one of them after that harsh goodbye with Greg, but others think we will be forced to believe she has a better connection with one of these other guys. The finale also isn't live which also seems like they're trying to get out in front of making all these people look good. If it's live there is room for error and mistakes, but if it's pre-taped they can manipulate the situation to look however they want. Shady, shady, shady.

And to add to the drama, Greg was spotted out with past contestant Bri, from Matt James' season. Bri has a boyfriend so people were confused about this but to me this just screams like a classic case of clout chasing. "Oh you're popular right now and want to hangout? Sure my bf will be totally cool with that" Bri probably said.

Who the fuck knows what will happen during the finale tonight. Certainly not me.